The endless wait is over. 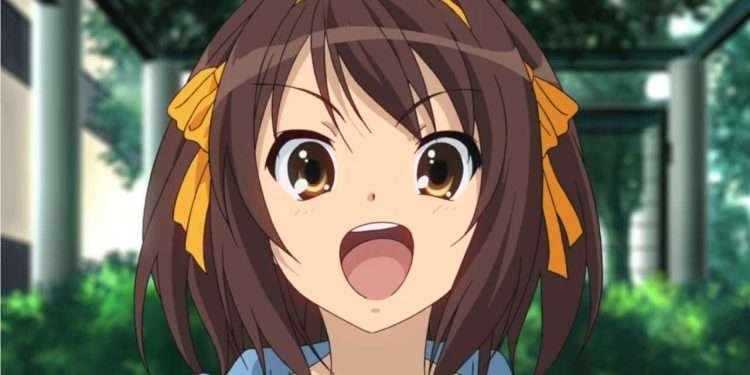 How long has it been since the last chapter of Haruhi Suzumiya novel has come? Well, it has been around 9 years and there have been rumors about the 12th novel throughout the years. But this time, it is back for real and you wait is finally over.

Nagaru Tanigawa’s greatest work that redefined the anime industry when it first got published in 2003 is finally getting back with its 12th book. For the first time in nine years, the franchise announced on August 31 that the new book of Haruhi Suzumiya novel will be released in Japan on November 25.

Haruhi Suzumiya novel has been a foundation for the TV series that is beloved by a large amount of fandom and it is one of the best works of Kyoto Animation. The book will be released in the bookstores in Japan on the scheduled release date.

The title of the book will be Suzumiya Haruhi no Chokkan (The Intuition of Haruhi Suzumiya). The book also collects “Random Numbers” and “Seven Wonders Overtime” short stories from the magazines and also comes up with a new story i.e., Tsuruya’s Challenge.

There is also an availability of pre-order and the pre-orders for the book start on September 1. For the first time in years, a twitter account has been created for the sake of this 12th Haruhi Suzumiya Novel. So, if there are any other updates regarding the book, we will be noticed immediately.

Well, it’s not just about the 12th novel but also any other Haruhi-related work. So, if you’re curious to know every little update, then make sure to follow the official twitter account of Haruhi. What are your thoughts on the upcoming Haruhi Suzumiya novel? Let us know your thoughts in the comment section below.

The Seven Deadly Sins Season 4 is Set to Release in January 2021!