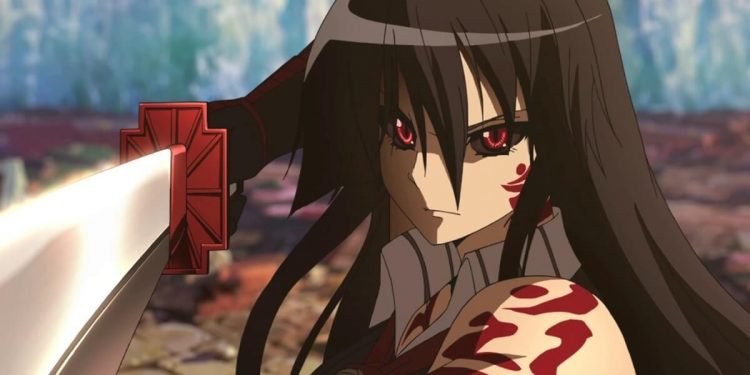 Akame ga Kill was a combination of mixed emotions and for some people it is an anime of high caliber. However, there hasn’t been another season yet, even if it has been 7 years.

Even after 7 years, there is no announcement of Akame ga Kill season 2, and it is most likely we won’t be having any. There are many reasons to justify the above sentence.

Instead of thinking over when Akame ga Kill season 2 comes out, let’s figure out whether there is a chance of it coming out. How do we that? Well, it is pretty simple.

Will there be Akame ga Kill season 2?

To determine whether an anime gets a second season, it mainly depends on three factors: It’s popularity, performance in the past, and the source material.

Firstly, the popularity of the anime is quite immense, and the first season performed very well despite all the unnecessary deaths. The ending was depressing and not the same as in the manga.

Source material plays the most important role out of all. Apparently, the anime no longer has any more source material left to continue it further. They ended the anime once and for all—even if they wanted to make it, all the main characters are dead except Akame.

When will Akame ga Kill season 2 come out?

At this point, The only thing we can expect is a reboot of the anime. Although the ending of the manga is different, where Tatsumi and Mine live together, it is just the ending is different and that’s all.

So, we won’t be getting Akame ga Kill season 2 in Netflix or any other streaming platform.

Although the story ended in the anime, which refers to not having enough material to produce it further, you can still read the manga. The anime took a separate path with some canon material.

You can either start reading it from Chapter 36 or read it from the beginning to get the clear view of the storyline. We highly recommend you go through the latter option, though.

Since there is no official confirmation regarding the second season, and it seems like reboot or remake is our only possible option, there is no trailer or teaser for the anime.

However, if in the future, we get a remake or a spin-off of this anime, we’ll make sure to update the trailer here.

In conclusion, there is no way we’ll get another season of Akame ga Kill, since the anime only followed a part of the manga and killed off almost all the main characters.

However, we can expect a remake of the anime in the future. Although it is not a confirmation, it’s the very least we can do. So, did you read Akame ga Kill manga?

If you want to keep up on seasonal anime updates, you can refer to our Anime Next Season page.

“I Was a Sword When I Reincarnated” Isekai Novel Gets Anime Adaptation!

The Best “Free Anime Watch Order” Guide for You!

Way of the Houseband Manga Gets Live-Action Film in 2022!