Akudama Drive, the winner of Anime Trending’s 7th Anime of the Year Award for Best Original Screenplay, and Best Mystery/Psychological Anime, was released in October 2020 and ran for 12 episodes. Those hungry for action, especially with a cyberpunk setting, will love this anime.

But just speaking about the awards it won doesn’t do it enough justice. Read on our Akudama Drive review to find out if it is the next anime you should watch, which I recommend watching whether you end up not wanting to watch either.

The animation was remarkable in many aspects, especially in the action scenes. Every scene instilled strong feelings in the viewer, allowing deep immersion into each episode.

Every episode created suspense and left viewers with more questions than answers, in a way, making the factor of it being a short anime a good thing for those who can’t hold suspense.

The action scenes were sharp, clear and executed very well. They hyped up each fight scene, raising the expectations for the next, and did not fail to deliver.

A bad plot with good animation doesn’t last long, but Akudama drive showcased a strong and unique plot. Akudama Drive is about a group of Akudama who are put together to save a death row convict, but with a twist that our protagonist is an ordinary girl who gets roped into this, all because of a single 500-yen coin.

But that’s not all, every episode will leave you with your conflicting views and the characters’ views on the situations they are in.

There are some expected and unexpected plot twists and turns, but all of them only strengthen the plot and the characters. Some may not like the ending, but the majority agree that the ending was satisfactory for an anime with a plot like this.

Obviously, a unique plot is nothing without solid characterization, but Akudama has it all. The characters are portrayed so uniquely that by the end, even though you don’t know their real names, you’ll be attached to them. Each character is driven by their own motive, and every conflict in the anime brings out the “oomph” in each character.

While the anime wasn’t character development-focused, it did a beautiful job on the development. Our main character is also quite unique, contradicting her role of being the ordinary person in the anime.

Her involvement in the ongoing of the Akudama only pulls her deeper into the mess but yet, she sticks to her ideals which are equally unique compared to the other characters.

The setting of an anime is an important factor that draws interest. Akudama Drive sets in a dystopian future in Kansai. The animation and art style of the anime is a perfect match for the setting and plot.

Those who like thriller anime or games will love this anime, as it was conceptualized by Kazutaka Kodaka, the creator of Danganronpa.

A Delight for Cyberpunk, Scifi, and Action Fans

Sure, there are hundreds of anime with these genres, but Akudama Drive mixes them with almost perfection. And those who don’t like these genres or usually don’t watch these will also like this anime’s particular take on them.

Some people always want a correct mix of things and Akudama Drive offers itself to such people with its storyline, the edge, the small parts of comedy or dark humor, the action, the setting, the mood, and the excitement.

If you love anime with different characters, all strong in their own way, you’re in for a thrill. 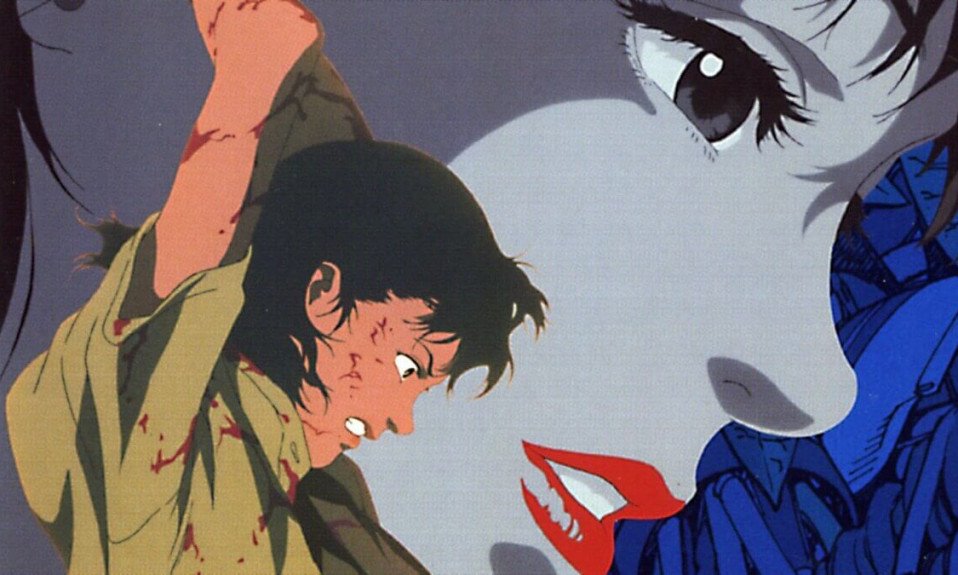 Perfect Blue Anime Review: 5 Things That Made It a Masterpiece! 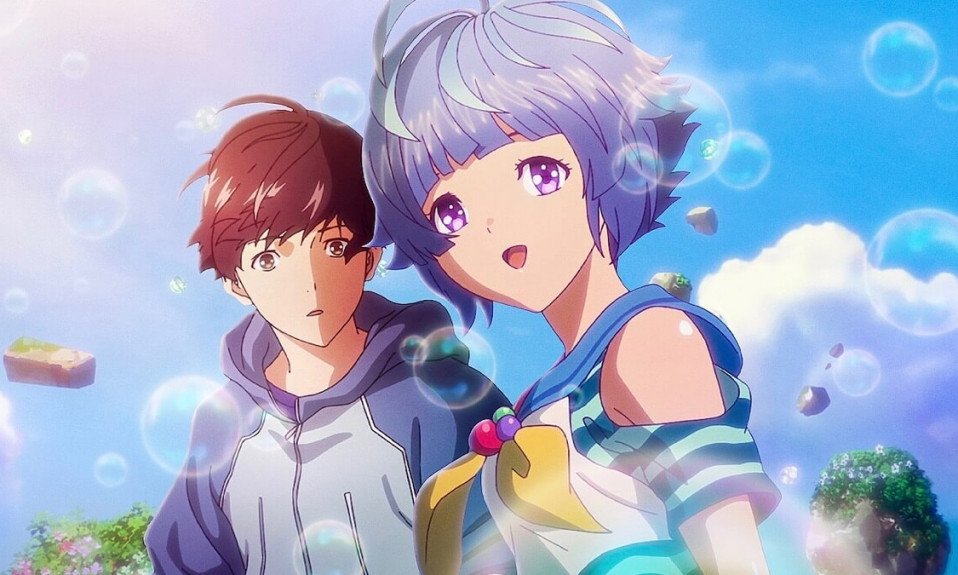