Dr. Stone is a once-in-a-lifetime anime, which is why it is considered a lifetime genius. If you’re unfamiliar with it, this is a Japanese anime television series created by Yuichiro Kido and directed by Shinya Lino.

We have a great list ahead if you’re looking for similar anime. So, without further ado, let’s get started on the Top 10 list of Anime like Dr. Stone. Enjoy your reading, and don’t forget to look at our other recent articles on the news related to anime and manga.

To live everyday life, a teenager named Saiki Kusuo must conceal his psychic abilities, teleportation, and mental abilities from society. His efforts to remain hidden become more difficult in school, where his only power is among people who do not have exceptional skills.

The series also benefits from comedic moments that complement its premise: being powerless while surrounded by those who are may be difficult for him, considering how powerful characters like Goku exist within anime universes, which give superheroes like himself plenty of freedom!

When Tsukasa Shishiou discloses his desire to decide who they should revive and who should not, Dr. Stone begins to conjure up images of Death Note.

Light Yagami used a magical notebook to eliminate everyone he thought was making the world a worse place, eventually reconstructing the world in his image. Tsukasa wishes to do the opposite: encase those he deems unfit in stone for the rest of eternity, and recreate the world as he sees proper.

While the tone of the two shows is considerably different, the similarity is pretty striking.

How about trying something new from the list of ten anime? Souma Yukihira, a potential young cook who has been cooking alongside his father for as long as he can remember, is the focus of this series. He is very interested in inheriting his father’s restaurant. Then he learns that the restaurant will close because his father is moving to New York.

Instead of accompanying his family, Souma enrolls in a reputable culinary school to further his culinary education. More difficulties await this young man. Is talent enough to keep him at the top? Will he lose himself among fiercely competitive students?

Let’s take a look at a funny anime like Dr. Stone. What if you get reincarnated as a slime in the next life? Satoru Mikami, a thirty-seven-year-old corporate worker, lives a single happy life in Tokyo.

This pitiful man is stabbed on the street by an unknown assailant and becomes unconscious. He realizes he has been reborn as a slimy goop in an unknown realm when he regains consciousness.

This man, reincarnated as a slime, can devour any entity and mimic its appearance and abilities. He meets the Storm Dragon Veldora and bestows divine protection on him under the name Rimuru Tempest. Satoru quickly adjusts to his new body and embarks on a new adventure.

If you’re interested in science and biology after watching Dr. Stone, check out Cells at Work! It is the show for you; it will satisfy and entertain you with its educational content and comedic approach. Like Dr. Stone, It is a fascinating twist on the cliché that “science is fun.”

Cells At Work occurs within the human body; anthropomorphic red blood cells, white blood cells, and other cell types toil away to keep the body operating and germ-free. Like Dr. Stone, Cells at Work will teach you much about science while keeping you entertained.

Tokyo Magnitude 8 is the anime to watch if you like Dr. Stone. Mirai, the female lead, is a secondary school student who wastes her summer daydreaming about the world’s end. An earthquake strikes out of nowhere, destroying everything.

The anime’s plot revolves around three people trudging their families and finding a better way to deal with death and disaster. Mirai’s summer vacation has become a survival challenge. In the aftermath, Mirai and her brother come across a single mother named Mari.

In a world where books are rare, the protagonist uses memories from her past lives to print copies of them. She is reborn in this new world, determined to use the little knowledge she inherited from her previous incarnation and ensure that it will never be forgotten again.

When looking into subjects that we don’t often see, it can feel surreal at times – but with an underlying theme about survival through understanding your history that is represented subtly yet expressively by the series.

Another 2019 anime worth watching alongside Dr. Stone is Astra Lost in Space. The story sets in the distant future, where a group of students is off on their first solo field trip into space.

Their adventure, however, turned out differently than expected, as they were transported to unknown depths of space by a mysterious ray of light. They must now figure out how to work together to discover where they are, what happened, and how to return home.

The story of Steins; Gate takes place in Akihabara and is about a group of friends who have modified their microwave to send text messages to the past. As they conduct various experiments, an organization called SERN, which has been conducting its research on time travel, tracks them down, and the characters must now find a way to avoid being captured by them.

Only seven young men and women who emerged from cryogenic sleep have lived in the middle of this nothingness. Perplexed and dismayed by what the world has become, these seven people must work together to survive and resurrect humanity.

We have concluded our list of the top ten anime similar to Dr. Stone. Some of them may end on cliffhangers or leave you speechless, but we’re confident they’re worth your time. So we’ll end this discussion here without spoiling anything.

We are thrilled to make these Dr. Stone recommendations for you. Did we leave out your favorite anime series? Let us know your thoughts in the comment section below. 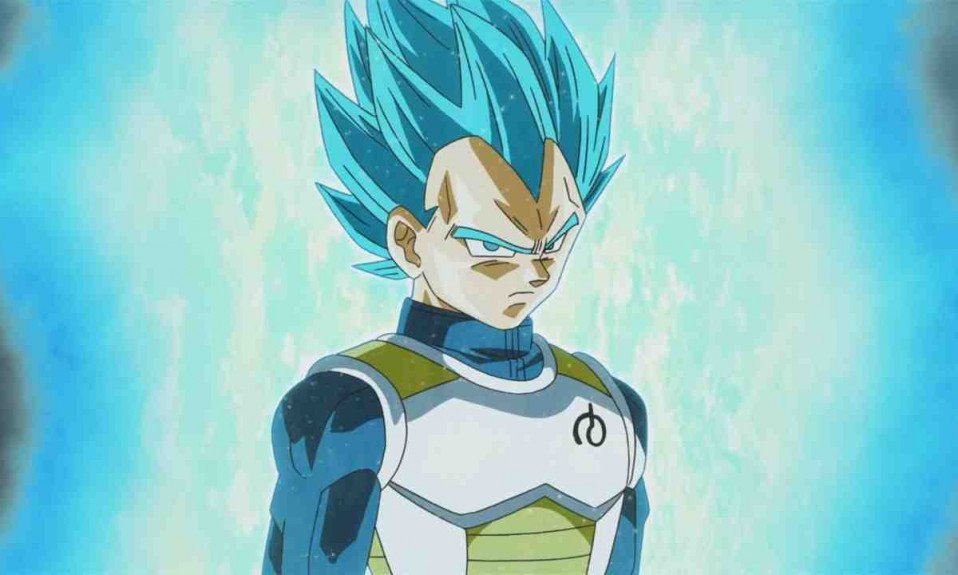