Attack on Titan Season 4: Updates and Details You Must Know! 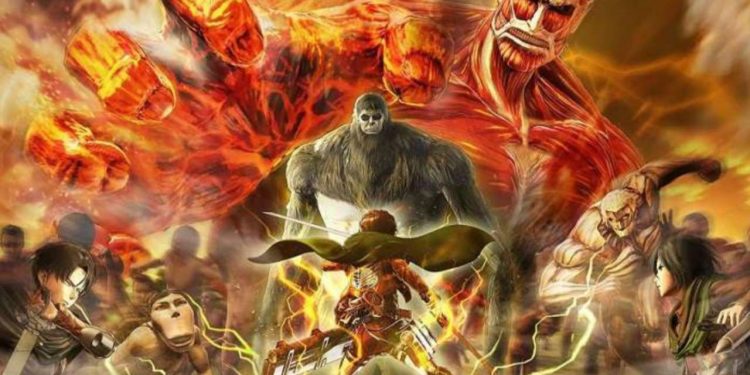 Hello there! You’re here because you’re still waiting for Attack on Titan season 4 to release. Well, as you already know, it’ll take a few more months before that happens. But before watching it, why don’t we increase our anxiety and excitement by discussing some important details we have so far. Along the way, we’ll promise you that you will be glad to know all the details of Attack on Titan Season 4 we have shared with you. So, shall we get started then?

Also read: Angels of Death Manga to Reach Its End in 3 Chapters!

While fans have been waiting for the final season of the anime after watching three incredible seasons, the franchise has set its release date to October 2020. And the last season will have 24 episodes while the manga probably releases some one-shot or spin-off series for manga lovers. Some of you may not know, but the director for the final season has changed, so there will be a change of perspective in viewing the story.

It’s not just switching directors for the anime but also the change of animation studio. If you can recall the latest trailer of season 4, the animation style is quite different. It seems like the MAPPA studio created the final season instead of the Wit studio. Since MAPPA is one of the best anime studios out there, you need not worry. In fact, I liked the visuals of the fourth season.

With the third season revelations, fans are already hyped to death for the finale, and the trailer left us with many minor details. These details not only changes your view on the previous three seasons but on the entire series. During an interview with TBS, Isayams announced that only 5% of the story is left to end the manga. While everyone thinks this as sad news, Isayama seems pretty happy for seeing an incredible ending for an astonishing manga.

The best update we can provide you for Attack on Titan season 4 is that Mappa’s story editor is brought from the Wit studio. So there won’t be any deviations in the story development. In the last season, the audience finally learned what’s in the basement and the secrets behind the Eren’s powers. Finally, everyone is prepared for the fiercest war, and we’re going to see an end to an eternal mystery.

From the trailer of Attack on Titan season 4, we have seen an entirely different world with new Titans and new warriors. The ending of the trailer shows us the epic war that we have never seen before. It seems like the fourth season will be even more gruesome than the previous seasons and not to mention the epicness.

Well, these are the updates we want to share with you. Even though these updates might not be of much help for you, at least it will boost up your excitement. So, do you think our post is helpful to you? What are your expectations on Attack on Titan season 4? Let us know your thoughts in the comment section below.

Fairy Tail Filler List: A Filler-Free Guide is Here for You!

Pokemon Watch Order: An Accurate Guide for You!

Dragon Ball Filler List: What to Skip and What to Watch?