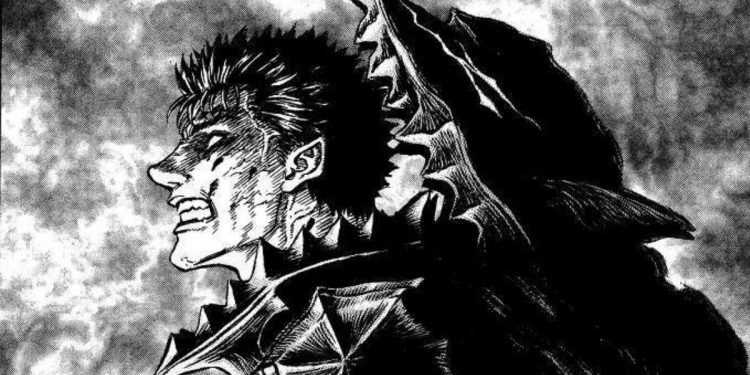 As we know, the legendary manga Author Kentaro Miura, the creator of Berserk manga, has passed away back in May. We’re unsure whether the next volume will be released anytime sooner.

So, his beloved work, Volume 41 is scheduled to release on December 24, 2021, in Japan and will be released in the U.S and France in summer 2022. There are also full-page advertisements in major newspapers around the world.

These are the newspapers in which the ads are featured include:

Here are the advertisements displayed in the newspapers and volume 41st featured art.

The regular edition of Berserk volume 41 will also be released along with the special edition. It will include a drama CD and a B5-sized canvas illustration.

So, do you think the story will continue from here on? Or will this one be the last volume we’ll ever see? Let us know your thoughts in the comment section below.

13 Best Anime on Amazon Prime You Haven't Seen Yet!

7 Best Anime Streaming Services You Must Have Subscriptions To!

Will Solo Leveling Manhwa Ever Release its Next Chapter? (2020)

Will There be Noragami Season 3? [Release Date]