I assume most of you have already known that there are a bunch of anime shows getting sequels in spring 2020. And with the current situation, you might have to spend most of your time watching the upcoming anime. Well, we’ve got you covered. Here is the list of best anime to watch in April 2020.

Tower of God is a South-Korean webtoon that has a popularity among webtoons equal to the top anime series like One-Piece, Naruto, etc. After hearing such words, I thought I should take a look at the webtoon, and it’s worth the try. Even though I only read a few on the official site of Webtoon, It gave me chills of reading manga. Well, the anime is definitely going to be one of the best anime to watch in April.

The story follows a boy named Bam and his friend Rachel, who spent most of their lives trapped beneath a mysterious Tower. As Rachel dreams of climbing the tower, Bam accompanies her to protect the one he loves the most. As they clear each floor, they try to find the closest companion. As the story moves forward, the mysteries reveal, and it turns into an epic one. It will premiere on April 1, 2020. So make sure you watch it.

Princess Principal: Crown Handler is an anime movie that follows the anime series Princess Principal that aired in 2017. A six-part series will release on April 10, 2020, and it is the first one of those six films. Even though it is rated as 7.3 out of 10 by IMDb, the user reviews are pretty good. And this is one of the reasons for it be on the list of best anime to watch in April. So if you’re looking forward to watching a new anime series for the next few days, this film could be one of those.

The story sets in London at the end of the 19th century. A new task has been assigned to Team White Pigeon, who are a group of spies from the commonwealth. While Ange, Dorothy, and Chise work as the spies, an assassination attempt takes in the kingdom, and the victim would be queen. To resolve the mystery, these spies should find a person named Bishop. Well, the plot seems kind of interesting. Maybe we should give a shot at this, and before that, we might have to watch the original series.

With the reboot of the 2001 anime, which followed the original events of the manga, Fruits Basket(2019) has become one of the most excited anime of April 2020. And being a reboot, it is pretty much a success, and with its first season, the anime set a mark as one of the best “Slice of Life” anime in history. Hence, it is one of the best anime to watch in April 2020. The second season is going to premiere on April 6, 2020.

The story follows the aftermath events of season 1 and takes place in summer vacation. And as the recent trailer shows, the story shows the new events leading to the changes of Kyo and Yuki’s characters. I didn’t watch the original anime that released in 2001, but the recent reboot became one of my favorites. 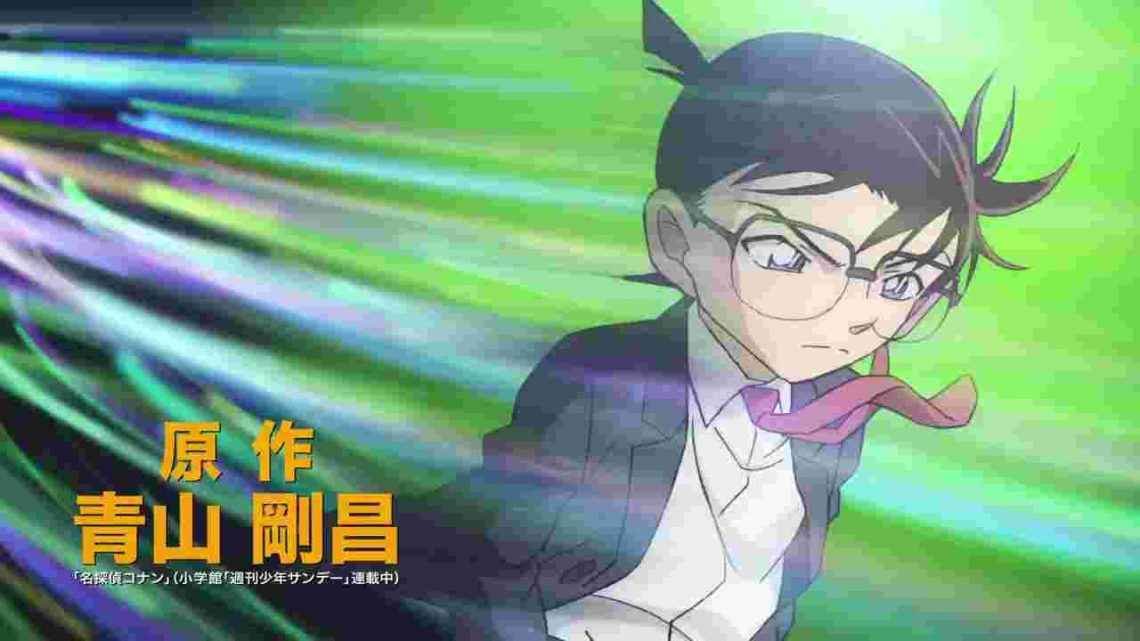 The Scarlet Bullet is the 24th movie of the franchise of the famous anime Detective Conan, and that makes it the first movie to premiere in the Reiwa period. There is also a petition to bring the film into the Indian theatres. If you want to help us, you can sign the petition at change.org, And the movie is pretty hyped for now. So it might be one of the best anime to watch in April 2020.

As for the plot, Japan is celebrating the upcoming World Sports Games, the world’s largest sporting event in Tokyo. However, a bizarre incident takes place during the event leading to a string of kidnappings of top executives. Conan takes charge to deduce the case using possible clues. It might become a big hit in the current anime industry since it’s hype is more. And it is going to release on April 17, 2020. 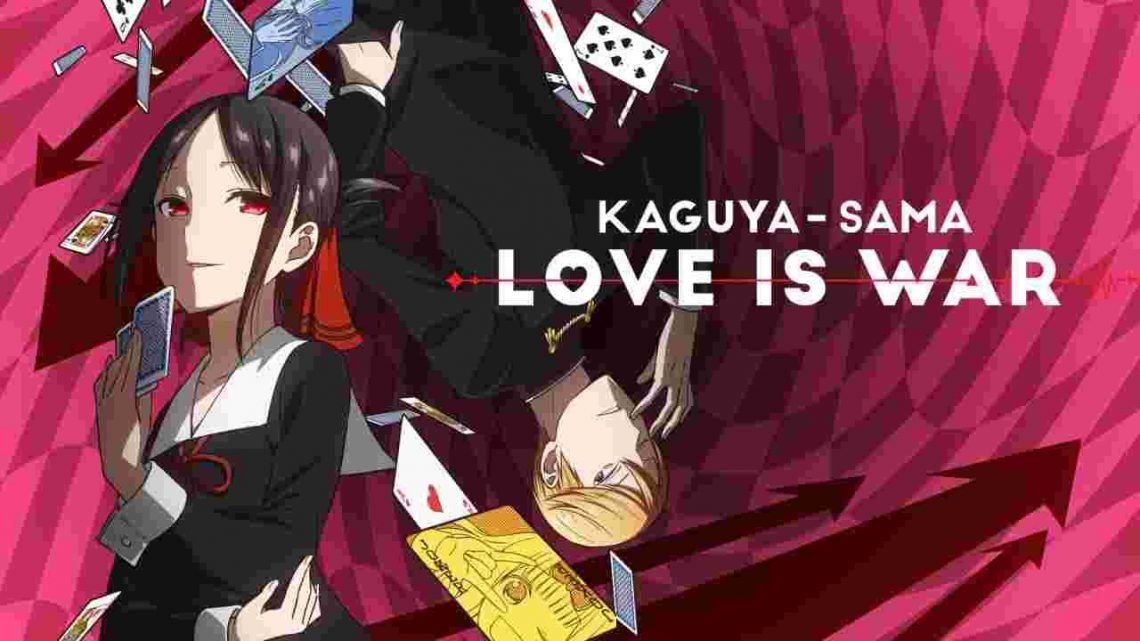 Kaguya-sama Love is War is an anime that shows how complicated a relationship can be if the ego acts as a barrier. And the concept presentation is brilliant, and as a result, it has been one of the best anime of 2019. And with its recent trailer, the excitement has been doubled for the fans. Because, unlike the first season, season 2 is going to focus more on the romantic side than humor.

The story of the second season will show a closer and stronger bond between Shirogane and Kaguya. And the trailer also seemed a bit sad, but it was more like a mixture of emotions. And the official release date is April 11, 2020. It is definitely going to be one of the best anime to watch in April 2020.

Violet Evergarden is one of the best emotional roller coasters of the decade. And the movie, which follows the aftermath events of the Violet Evergarden series, is set to release next month. The world’s most renowned production company Kyoto Animation reveals the new official release date of the movie, and it will open in the theatres across Japan on April 24, 2020.

The movie follows Violet’s life and her love for Major Gilbert. She can’t forget the person who taught her to love and a reason to live. Soon Violet receives a call from a client while the post office discovers a letter with no address on it. This movie is one of the best anime to watch in April 2020. After all, it is a sequel to the series Violet Evergarden. 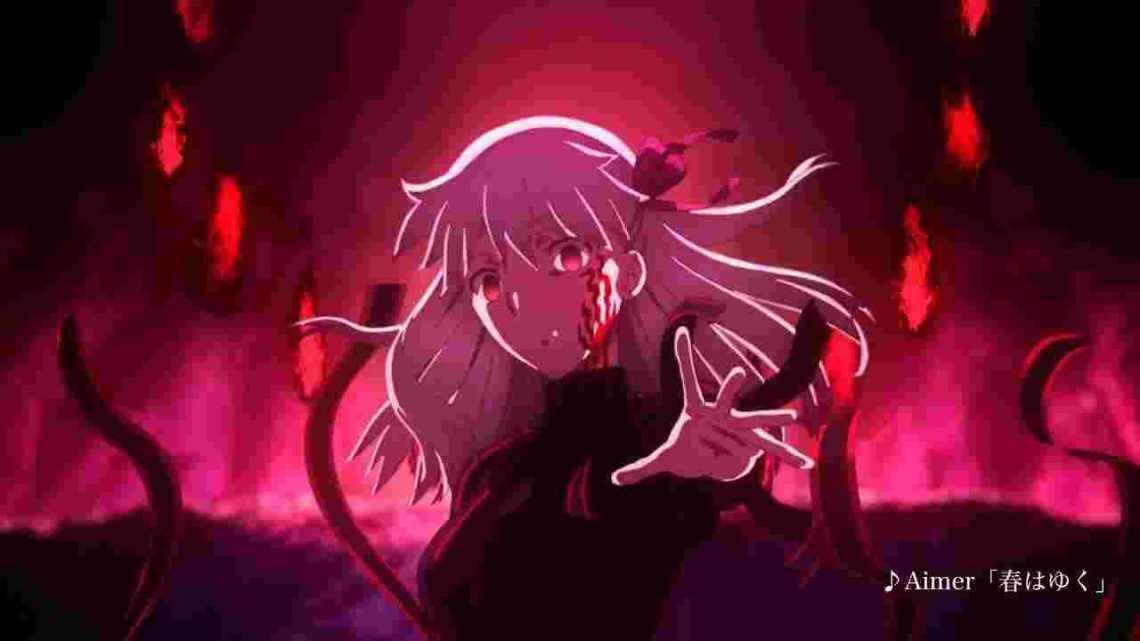 Fate/stay night: Heaven’s Feel III is the third and final chapter of Fate/stay night movies. And it is set to release in Japan on April 25, 2020, according to the official website of Fate/stay anime. The trilogy adapts Heaven’s feel, the third and final route of the visual novel. This movie is the most anticipated one of the trilogy, and with the hype, it is the best anime to watch in April 2020.

The story of the spring song follows the previous film’s events that will support the Shirou Emiya as he faces the remaining participants in the Holy Grail War. Well, if you want to watch it, make sure to watch the previous ones. 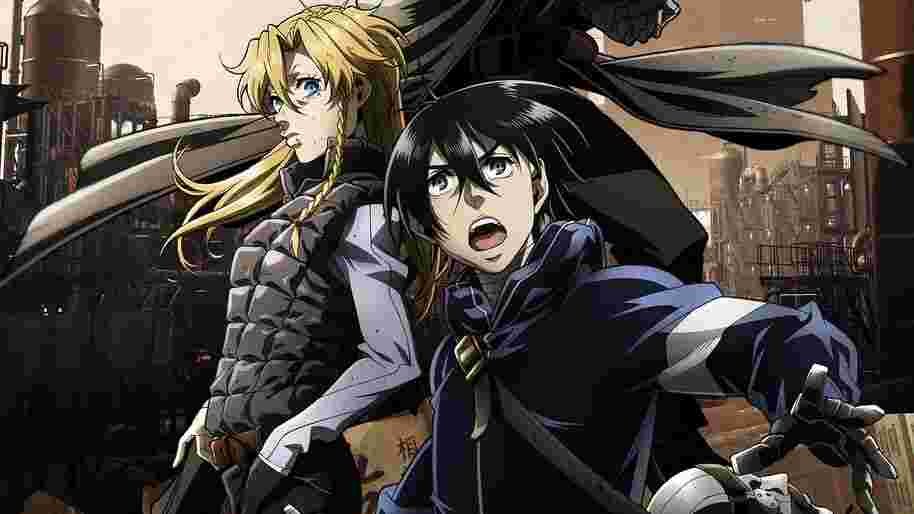 Anime fans over the world have been waiting for the second season of No Guns Life. And the studio even confirmed the release date as April 9, 2020. Season 2 represents that the anime No Guns Life is a two-cour season composed of 24 episodes. Since it is a long-awaited one, the fans can expect nothing less from it. And so it is in the list of best anime to watch in April 2020.

The plot follows Juzou, who works as a detective and takes on any detective as long as they pay it fair and square. It all happens when an “Entended” appears in his office, holding a boy in his hands. And soon, he realizes the importance of the boy. Make sure you watch it catch up on the second season with everyone. 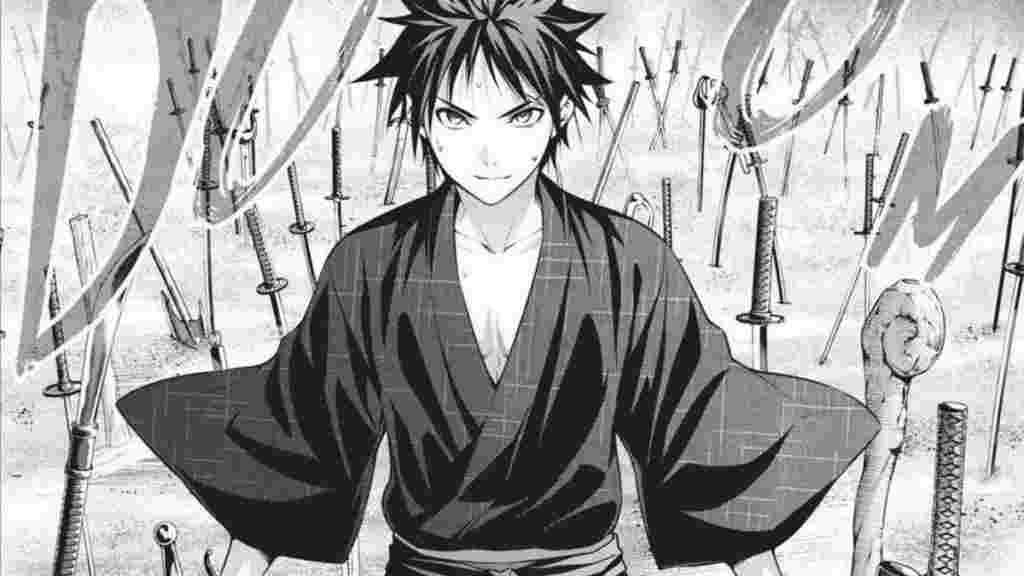 Food Wars! Shokugeki no Soma: The Fifth Plate is the fifth season of the series. Since all the past seasons of the anime aired in fewer periods, the fifth plate will also air soon. And officially, it is set to release on April 11, 2020. And with the success of the previous four seasons, the fifth season has been more excitable. I hope it will become one of the best anime to watch in April 2020.

The plot of the fifth season is supposed to adapt the Beach Exam and Blue arcs from the manga and hope it will. And the story centers around Souma’s team and Elite ten, which portrays the great war which started in the fourth plate(fourth season). So, this anime might become one of your favorites, give it a try. 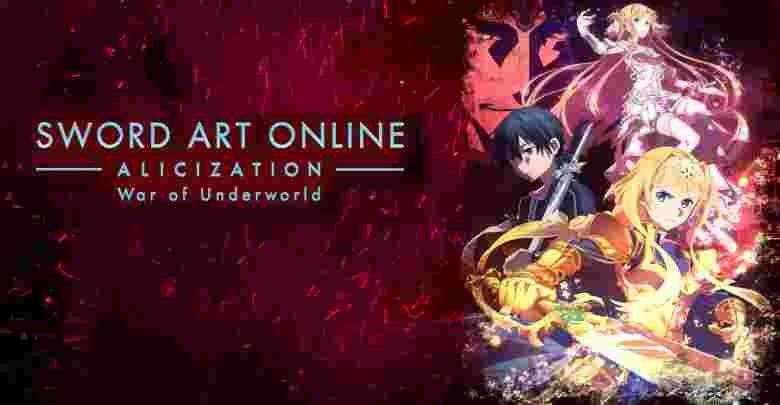 The first part of the Sword Art Online: Alicization War of Underworld began premiering in 2019 and ended on January 12. And now the second part is here. It is going to premiere on April 26, 2020. The third and fourth seasons have proven their worth as one of the best arcs of Sword Art Online. And the part 2 of the last season left us in speechless with a cliffhanger in the end. The excitement is at peaks, and as it is the previous season, if you didn’t like Sword Art Online, you’re going to miss a lot from the last two seasons.

Revealing a single bit of story of part 2 might affect your excitement, so there is no need to mention any plot except it is going to follow the aftermath events of Alice’s capture. Well, let’s hope the finale to be pretty awesome. We hope you liked our post and make sure to check at least one from the above list.