The story concerns Keiichi Oyamada, who happened to be a mysterious power, which makes him a pervert. When he meets a girl, in some way, he ends up having $eχ with her. As a result, he won’t be able to keep his job stable at a single place. That’s because he gets fired due to these incidents. However, he finds a job when his best friend gives him a call about a job in a manga cafe. Then he meets Rei Suzukawa, a co-worker and his childhood friend Kururu Hiiragi. Since both of them are hot and attractive, Keiichi fears that even those two might not be an exception for his perverted powers.

The story follows Kanazaki, who gets his first love letter from a cute girl from another class. But when he goes to meet her, she knocks him down and starts sucking his blood since she’s a vampire. But soon, she can’t handle the taste of his raw blood, but she needs life energy to survive. Soon she finds life energy fluid (I think you know what I meant), and soon, Kanazaki accepts her. But who knows what Kanazaki is about to awake besides her thirst for life energy and shriveled wings. If you are looking for a hentai anime with a slight amount of comedy, then this one is for you.

The story follows Haruomi, who lives a peaceful life on an Island. When a volcano eruption occurs, his house demolishes, and he has nowhere to go except her relative’s place. There he meets his $eχy sisters Natsumi, Akina, and Orifushi, who are cute, and surprisingly, they find him attractive. While staying at their house, he helps Orifushi, whose father has died recently, and since then, their ice cream business isn’t going well. And along with their competition in the market, Haruomi gets to fulfill his lu$tful desires with those girls. And thus it deserves to be one of the best hentai anime you can watch. 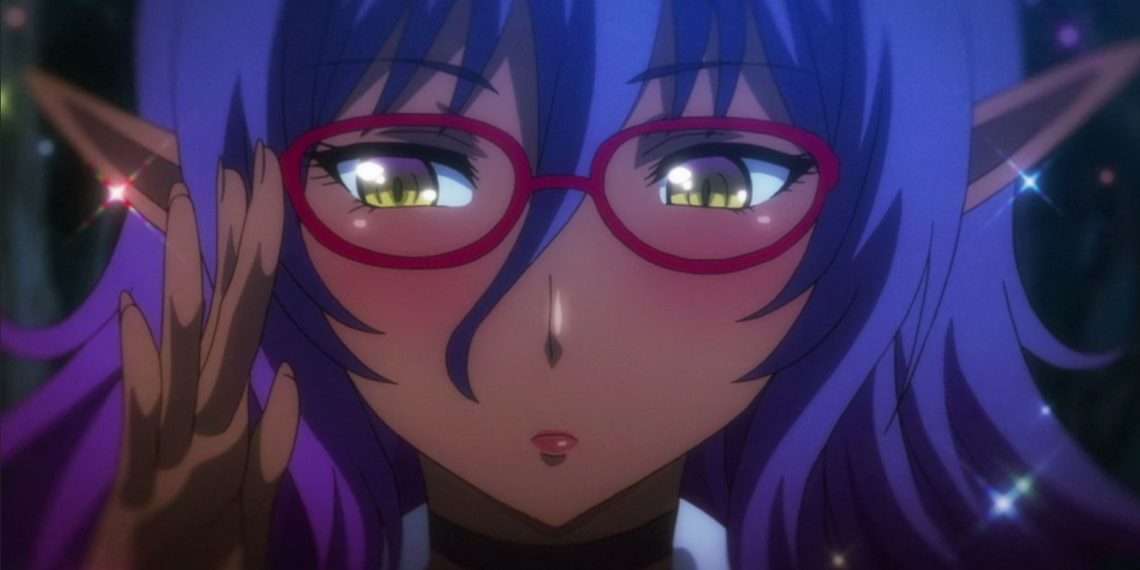 The story sets in an Alfheim world where you get to see angelic elf goddesses. But when their existence becomes quite tough for some reason, they find a prophecy about a man coming to save them from another world. And surprisingly, their wish comes true. A lucky human finds himself in this beautiful world of elf-girls and who would’ve thought he’s going to live the heavenly days of his life. The only way for elves to survive is to conceive with him. Even though some of those elf girls refuse the prophecy, they eventually find the increase in their magical powers after $eχ.

The story is about a guy known as Kouto Muroto, who is least likely to get a girlfriend for himself no matter how hard he tries. He prefers to live alone due to his family’s situation. His life takes a turn when a hot chick known as Shiina Chieri comes into his life willingly. She is not only beautiful and has a blazing figure but very open about her desires. At first, he thinks that she’s not his type and in a whole different league, but it all begins when she notices him as the man she desires. So if you’re here to find an adult anime that gives you immeasurable pleasure, then go on with it.

The story revolves around Reika, who becomes a dropout of her class. In the world of “Dropout,” the one who drops out has to work as a $eχservant to society. Reika becomes the $eχ slave for one of his former classmates named Niimi. Now she is in charge of relieving his stress and help him study better. However, Niimi doesn’t want her to use as others in society. He tries to figure out why she suddenly became a drop out of her class and her other few issues. If you like watching hentai anime with emotional attachment, then you can watch this without going any further.

The story follows a boy named Naoto Takahashi, who struggles with his father’s remarriage. He can’t imagine himself fitting in with his new family. And can’t be free with his stepmother and sister. While he’s trying to smooth things over with his sister and stepmom, he discovers a mysterious app on his phone that wasn’t there before. And the strange thing about the app is it lets him control other’s bodies. It seems like Naoto obtained a dream machine because he can fulfill his desires with anyone he wishes. Amakano sets in a snowy hot springs town, which is pleasant and beautiful.  Yuuki moves to the town to help their grandparents with their old boarding house. And in a conversation, Yuuki’s grandfather suggests him to search for a girlfriend while he’s still young. Luckily, there are plenty of beautiful girls in the village. While trying to find his true love, Yuuki meets a few girls, including the shrine maiden Sayuki, local cafe worker Koharu, and his mysterious housemate Mizuki. It’s a simple story yet gives a lot of space for romance and sedu¢tion scenes. With a beautiful setting and well-animated scenes, this hentai anime is for you. 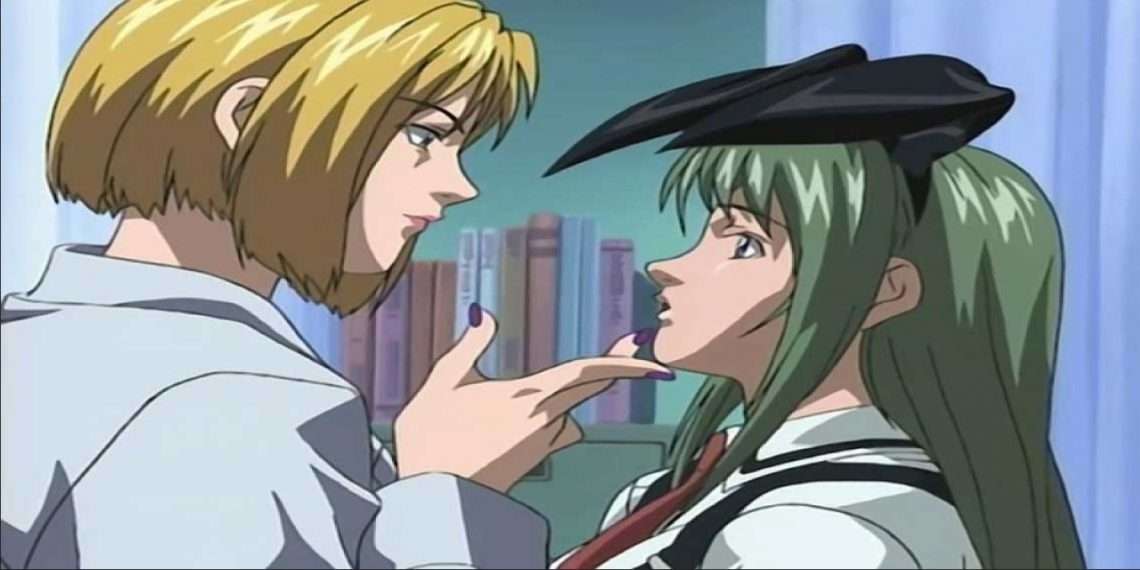 Your Name: A Visual Masterpiece!

Attack on Titan Season 4: Updates and Details You Must Know!

Detective Conan Filler List: A Filler-Free Guide for You!