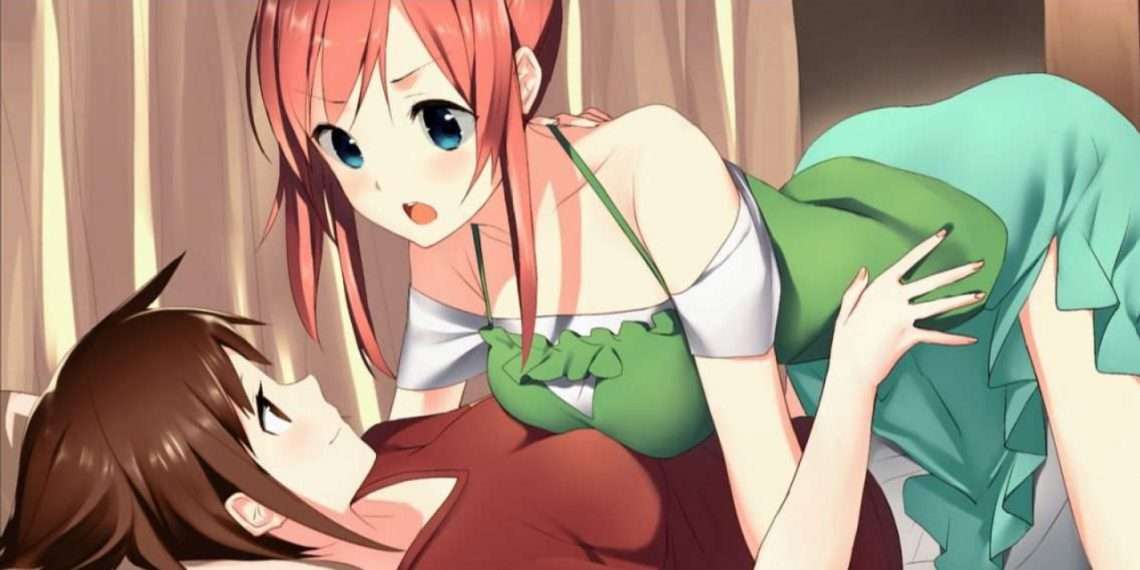 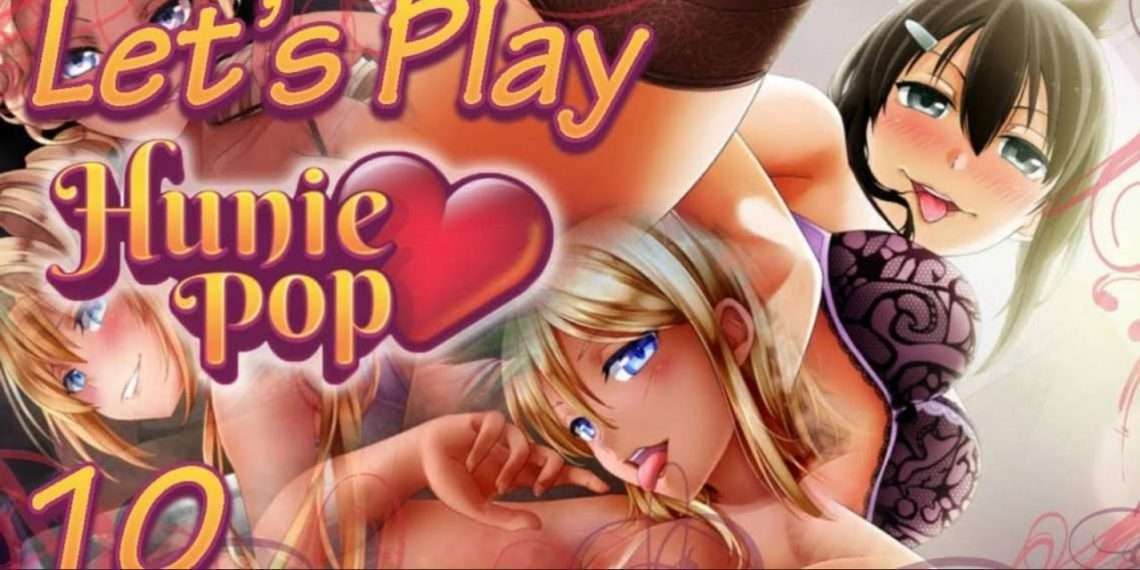 Previously, in our post of best dating simulation games, we’ve mentioned this game. It isn’t just a random dating sim that you play, but most of it is a part of convoluted pΦrnΦ[email protected] The main goal of the game is to seduce the women, which we usually refer to as “Waifus.” These women have diverse personalities, and they’ll send you [email protected] pictures and eventually gets what they want from you. And in return, you get to sleep with them for accomplishing the tasks. 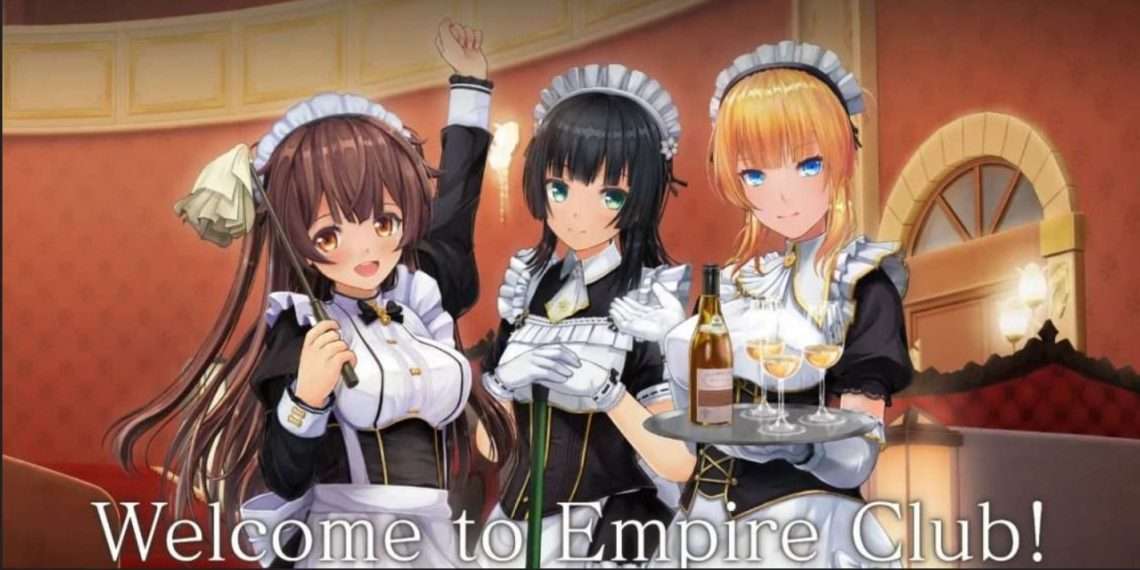 The whole story sets in Empire Club, a bar where ladies and gentlemen gather. When the protagonist’s uncle hand over it to him because of debts, unknowingly, he accepts it. But later, he finds three maids who are the last people to work for the Empire Club. With the cooperation of the maids, the protagonist rebuilds the next-generation Empire Club. Even though most of the game’s theme is about building the club, you’ll have a lot of opportunities to involve in $eχual inter¢Φurse. 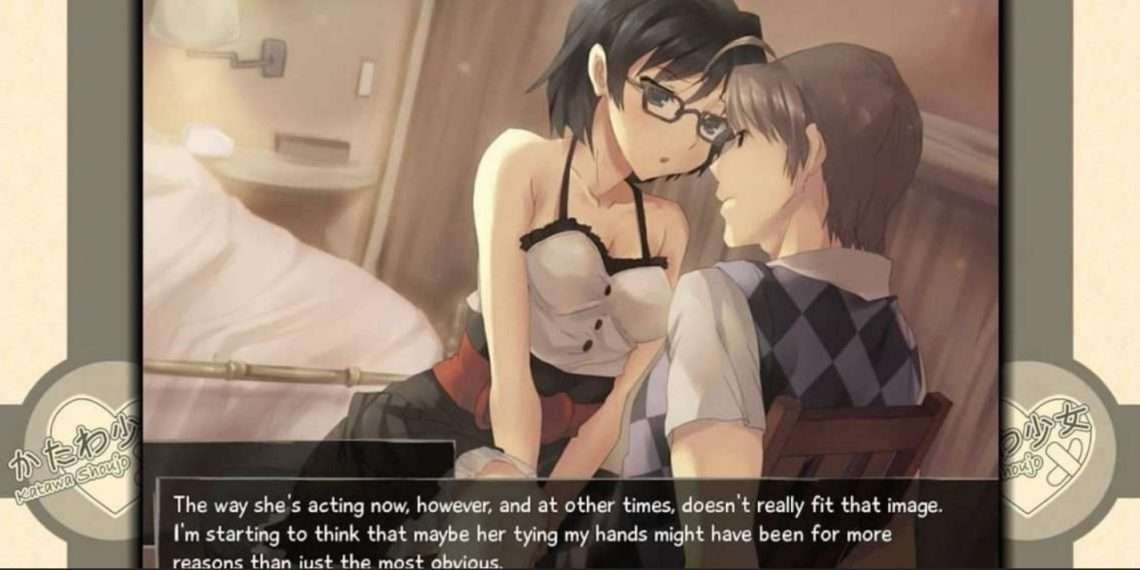 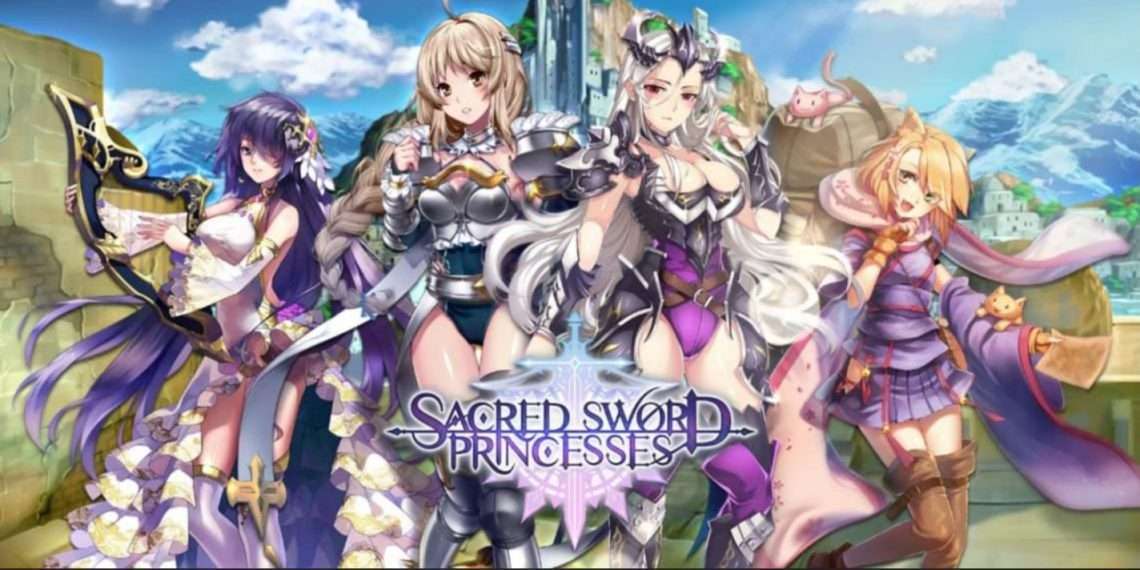 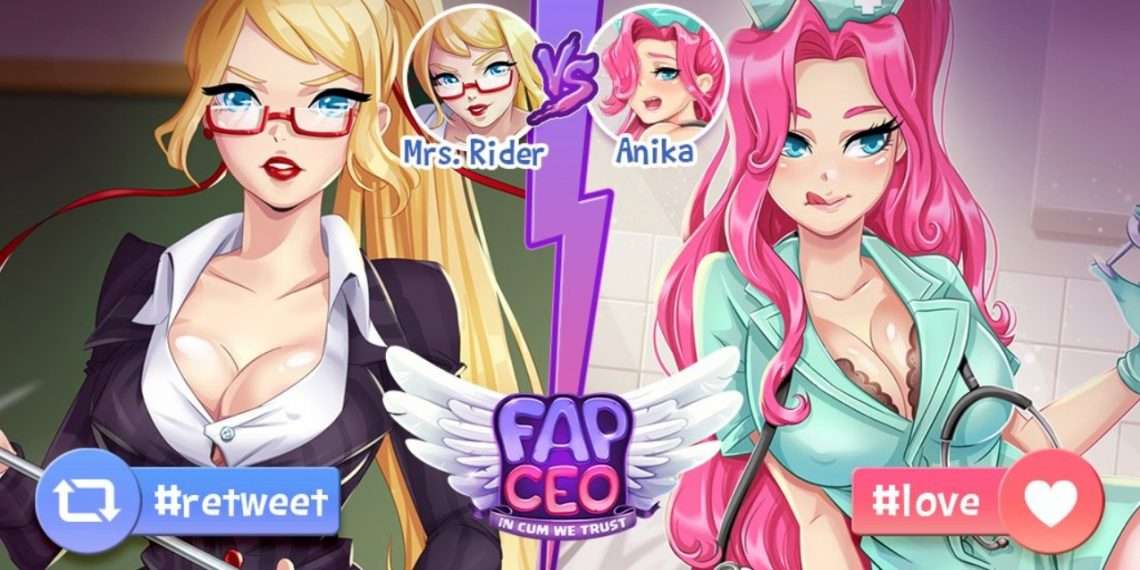 Just by looking at the title, you can jump right into the game. Have you ever thought of making money by doing something you really like? An office is full of hΦrny chicks and hotties where casting couch is the procedure for recruiting them. You will embark on an epic $eχ-filled journey to build your own empire of girls. Of course, you can’t get every girl easily. While some of them ask you for presents, others spend time with you. It means you’ll impress each girl and make her your $eχ slave. 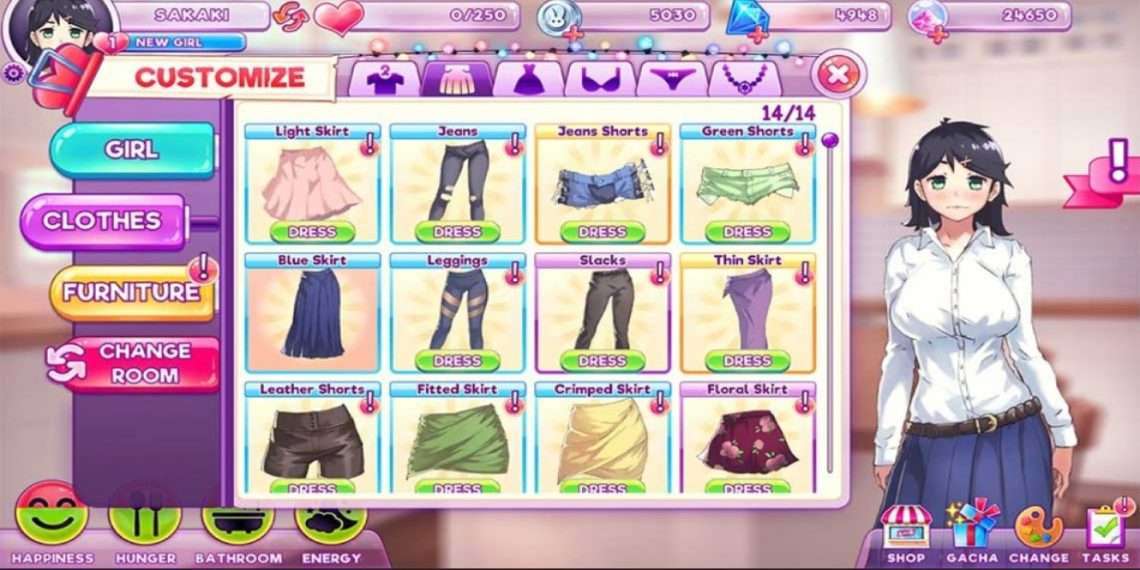 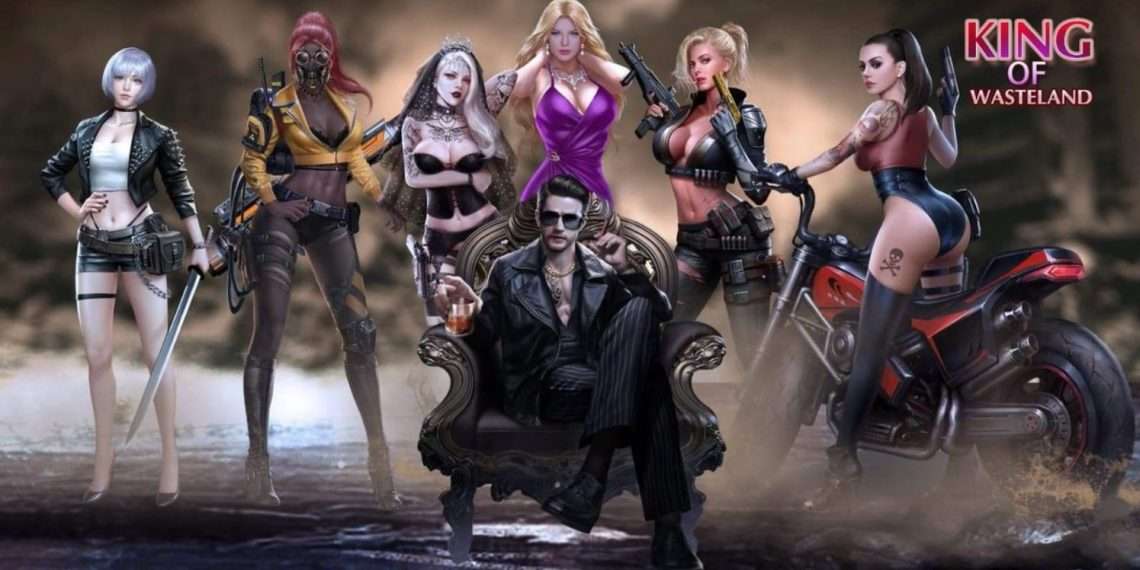 Have you ever fantasized about yourself in an apocalypse with a harem of girls (includes zombies)? King of Wasteland war simulation game for Android where it’s the end of the world, but still you’ll crave $eχ. With the help of hotties around you, you’ll command some great forces and battle with zombies. Try your best to survive while enjoying some [email protected] cΦre sex with hΦrny fighter girls and zombies. 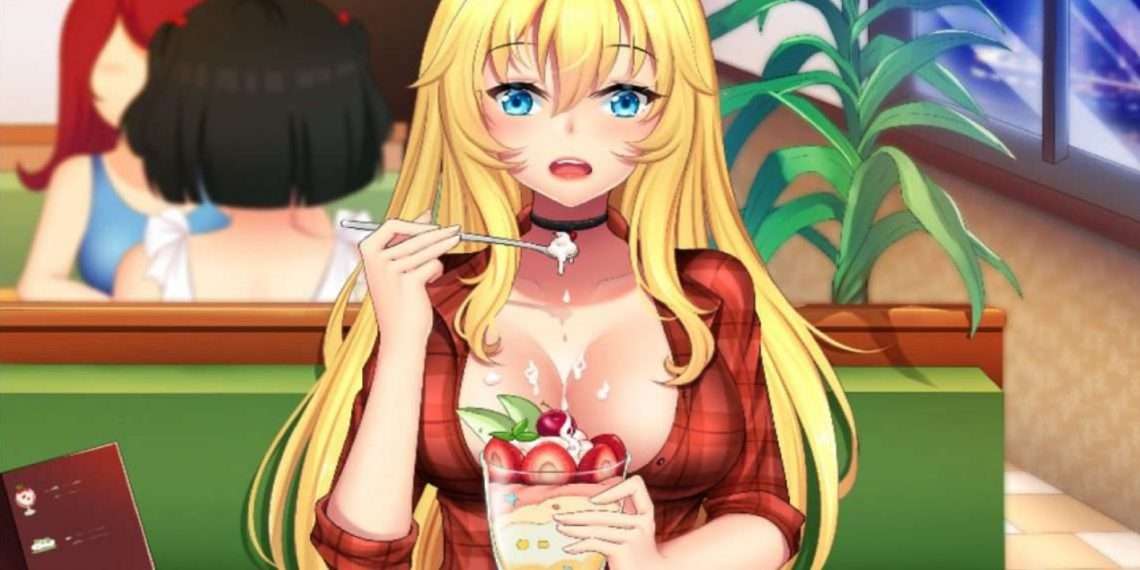 The story follows Seijuro, who has been in a coma for seven years. During the time, no one takes care of him except his neighbour Nanase. Seijiro has Amnesia, and he can’t remember his past, but the most surprising thing is how come Nanase (Yandere) is taking care of him? Isn’t she some kind of Villain? Of course, there are multiple endings for the game, so you can settle with the one you like. You can even set the game in auto-mode during intercΦurse to free both of your hands. Thus, we brought this game into the list of best hentai games. 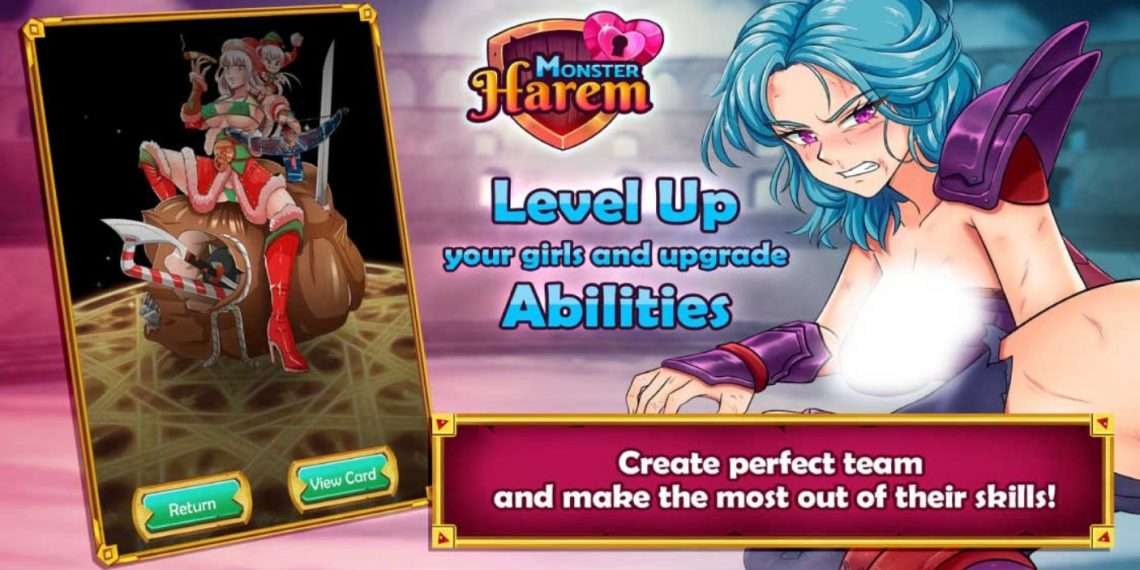 What’s so fascinating than having fantasy girls in your bed? In Crystal Maiden, you get an exact environment with some stunningly beautiful women. It comprises of city-building and battles. In other words, you need to build an empire for yourself and fight with your enemies. If you win, you get all types of rewards, and you can rule over the enemy lines. But defeating enemies isn’t that easy. They have some bursting spells, and some are excellent strategists.