by Hanumanth Reddy
in Best Picks
2

A Kiss for the Petals

Etsuraku no Tane the Animation

The story follows Hiyori Fujimori, who seems like a normal and beautiful high school girl, but a hidden secret of her makes her abnormal. Things get interesting as her secret reveals that a tentacle monster is living in her body. This perverted monster makes her attack other girls, but instead of killing them, he pleases himself with the help of Hiyori’s body. Hiyori has no choice but to obey the monster that has been living in her body. While the story seems exceptionally provocative, scenes involving sexual intercourse are no exception. If you like watching yuri hentai with some addictive scenes, this one is for you.

Star Jewel certainly has a unique plot among our list. All the characters in the series are women, but they all have a powerful weapon to fight against each other. Considering the story revolves around sexual pleasure, you can bet on it that it will let you witness a lot of girl-on-girl yuri scenes. It feels good to watch these futanari girls fighting each other in the most lustful way to make us entertain to the fullest. However, if you want more of it, you also check out its spin-off story, Star Jewel Gaiden: Natsumi Oblivion. Well, if you like watching fantasy yuri hentai with a unique environment, then this one is the best option. 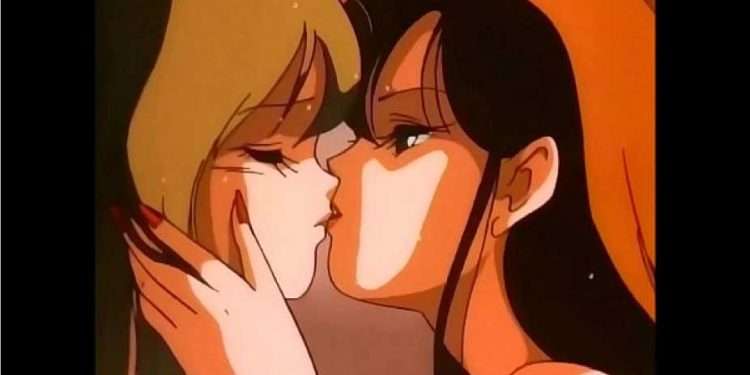 The story follows Rie Komatsuzaki, who has talented skills in painting and transfers to an all-girl school at her parents’ will. Once-failing in love, she became depressed and hasn’t recovered from it yet. However, she gets closer to a senior girl Naomi Hayakawa who has some dark intentions on Rie. Rie gets excited as they both become roommates in the same dorm. But when she wakes up after a little a nap, she finds herself tied up, and Naomi uses her as a sexual pet along with her girlfriend, Midori. In the end, This BDSM gets too far, but still, Rie seems comfortable with it because she still holds feelings for Naomi. It is definitely worth your watch. 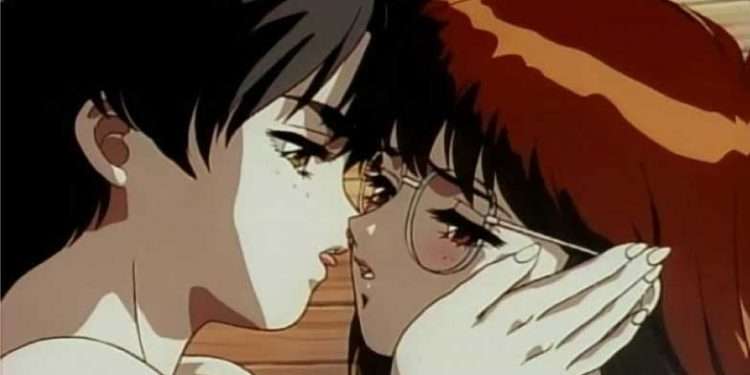 Body Transfer follows a male character as the main lead. Kenichi is a boy who gets curious about even small things. When one day he finds a strange mirror along with his friends and decides to examine it. Later he ends up sucked into an alternate dimension, and their minds get switched. The only way to get back to their original bodies is to raise their sexual emotions. Can Kenichi bring back everyone to normal before it becomes impossible? Well, you can find out once you watch it.

Also read: 10 Best Ecchi Anime That Will Make You Watch Them Twice!

It is always good to have a different one in the list, and Aku no Onna Kanbu: Full Moon Night is an entirely distinct one from the above ones. The story follows Katsina, who is the only male executive of the Great Lunarium. He punishes those who make mistakes, but the punishment isn’t usual. His way of punishment is to torment the other female executives sexually. It is his part of revenge because, in the past, he went through bullying by the female executives. And out of all the female executives, his targets are Ephanatica and Diana. The first one is a hot demon with gorgeous looks, and the second has a decent figure.

Re Zero Review: How Good is it?