Black Butler is a quite popular anime, but it also has a bit confusing timeline. You must have been wondering how to overcome this obstacle in finding the perfect watch order for Black Butler or Kuroshitsuji.

In this article, we’ll provide you with the best “Black Butler Watch Order” you can follow to ensure no misconceptions in the storyline.

The first season of the Black Butler is which you need to start with and there is no prequel to it. So, you can start watching the anime from the first season without confusion.

The second season follows the events of Black Butler I without losing anything in between. So, once you’ve finished watching the first episode, give it a go.

Book of Circus is a canon and adapts Noah’s Ark Circus arc from the manga. The first season skipped this arc while it was supposed to include it. So, the franchise decided to make into a third season.

Book of Murder is an OVA series with two episodes, and it did a wonderful job in intensifying the excitement of the story. Right after watching the Book of Circus, you can start watching this one.

Unlike the rest of the ones we have mentioned in this article, Book of Atlantic is a movie that released in 2017. It presents you with different CGI yet excels in animation department.

It is also a canon part of the manga and also a must-watch in Black Butler watch order. So. watch it after finishing all the series as we pointed.

Black Butler was still pretty good, with mixed canon (a little additional stuff matching the manga) content. But if you’re set on watching only the main stuff without any other interruptions, you can follow the Canonical Black Butler watch order.

If you’re here for entertainment, then we highly suggest you go through the actual order we’ve recommended from the beginning.

Although Black Butler seems confusing with OVAs, movie, and different names for seasons, it is actually not that hard compared to anime like Fate and .hack.

So, we hope this Black Butler watching guide clarifies your doubts on the series and help you in having a satisfying watch. If you have any queries regarding the watch order, feel free to let us know through the comment section below. 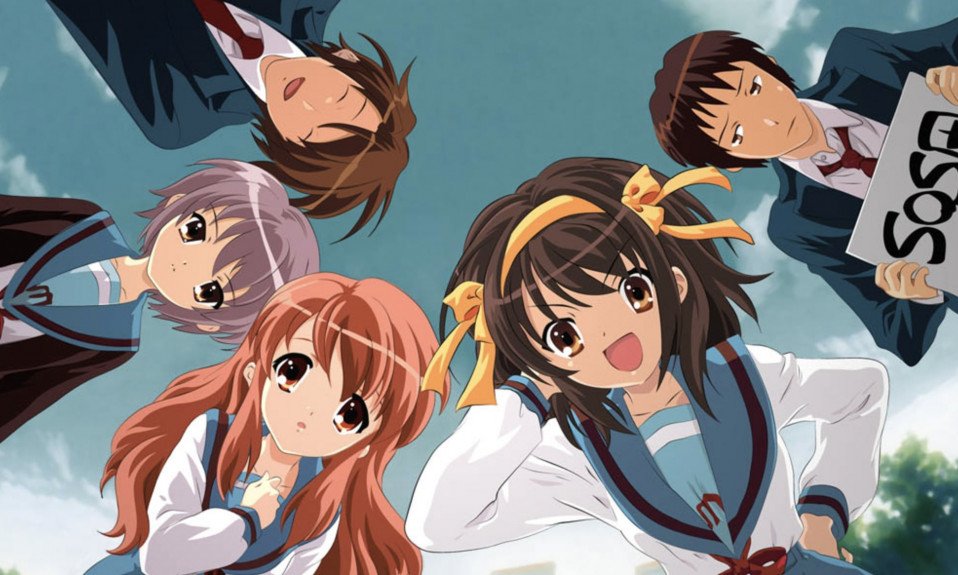