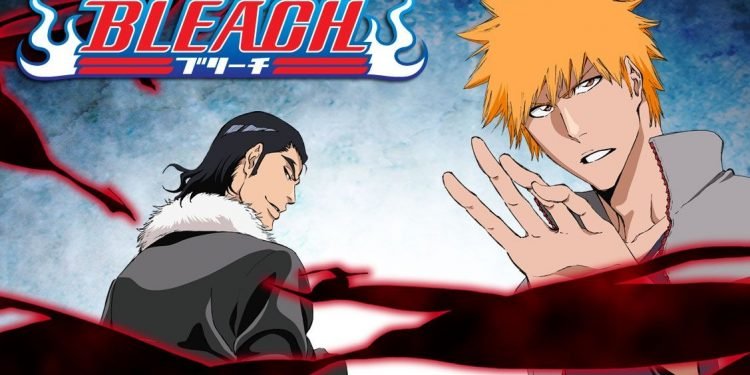 It’s been a long time since we have been waiting for updates on Bleach’s Thousand-Year-Blood-War Arc, and there hasn’t really been one except the assumed release date from some inner connections.

So, recently, the franchise decided to announce some useful information to the fans worldwide. That would be related to the new anime adaptation’s release date and trailer.

During the live-streamed stage at Jump Festa 2022, which will be taking place on December 18, 2021, the first visual of the series and a trailer will be revealed. To present the first look and trailer, the voice actors of Ichigo, Rukia, and Ishida are taking part in the stream.

There was also a tweet from the official Bleach animation franchise, which you can see below. Also, the “Super Stage EX ‘BLEACH'” will be incredibly entertaining to watch. So don’t miss out on it.

So far, this is the only information we have got, and if you want more, we have to wait until December 18 to enjoy both the trailer and visual.

Are you excited about this announcement? I guess it’s a useless question to ask. In any case, stay tuned on Anime Ukiyo for more updates!

World’s End Harem Anime Reveals NSFW Trailer Along with a All in New Visual!

Demon Slayer: The Top Selling Manga of 2020 in Japan by Volume!