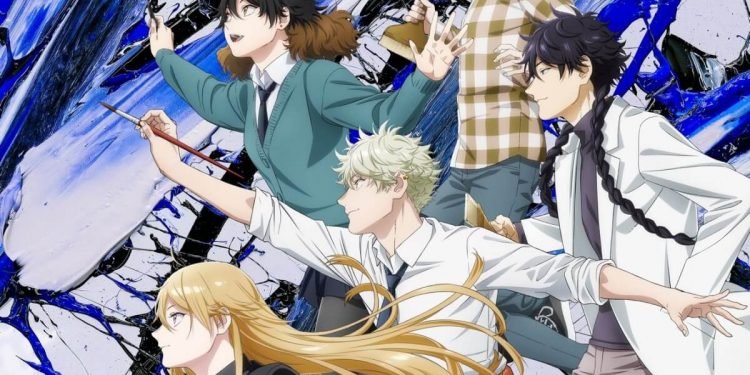 It’s been a while since Blue Period anime was announced to be released, but there hasn’t been a perfect date on when it’ll arrive outside Japan. But now we have the exact release date.

The official website of the Television anime “The Blue Period” revealed its premiere date and anime’s theme song artists on Thursday. Its premiere date is set for October 1 on MBS, TBS, and 26 affiliates, but it will have an advanced debut in Netflix Japan on October 25.

On BS Asahi, it will get released on October 3 and AT-X on October 7. Netflix’s official YouTube channel revealed that the anime would premiere outside Japan on October 9 with weekly new episodes.

The opening theme song “EVERBLUE” will be performed by Omoinotake, and the ending theme song “Replica” by Mol-74. The anime previously announced its cast members.

So, how excited are you about this anime? Have you read the manga yet? Let us know what you think in the comment section below.

All One Piece Admirals Ranked from Strongest to Weakest!

Complete Meanings of “OVA” and “ONA” in Anime!