Should You Watch Boku no Pico?

by Hanumanth Reddy
in Reviews
0 Should You Watch Boku no Pico?

Reasons Not to Watch Boku no Pico! 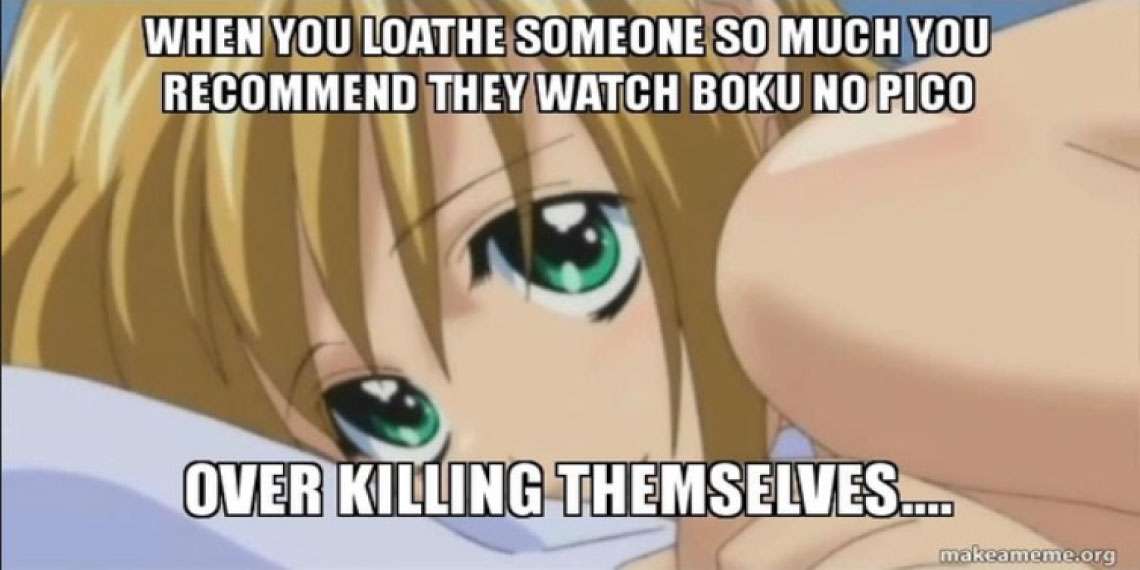 Inappropriate for Some People

Nor everybody like Boku no Pico neither they dislike it. It certainly has both types of audiences. But some people find it disturbing and inappropriate. First of all, the way they show the relationship between the leads feels quite unusual for normal watchers. No wonder they find it inappropriate.

Reasons to Watch Boku no Pico! 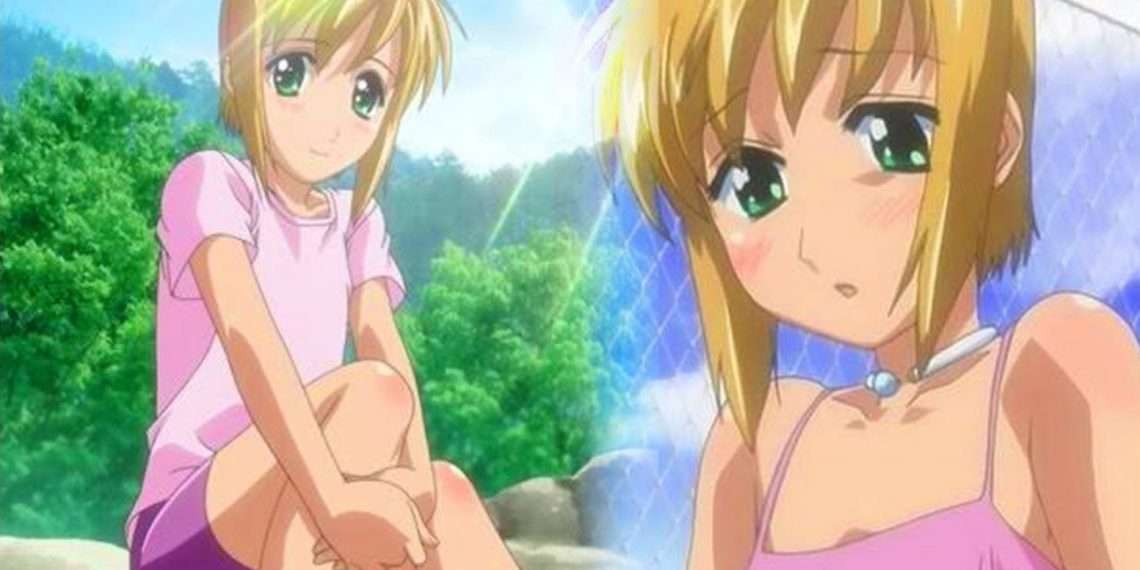 Now let’s see in the view of the positive audience. While there is a massive percentage of audiences who didn’t like Boku no Pico, there are people who love it.

A Toast for Yaoi Fans

In the world of anime, there are different tastes and everybody has a liking towards a certain genre. Boku no Pico might not be for normal people but some yaoi fans over the world love it. Particularly, it has so many good elements that yaoi fans like, and it has shown it in a unique way.

If you’re familiar with the word ‘Trap’ in the anime world, then you should also know what it is. In simple words, ‘trap’ is a person who looks like a girl due to his appearance but turns out to be a boy in the end. In ‘Boku no Pico,’ we have a cute trap who does lovely things. So, it is one of the positive reasons why you should watch it.

Well, it seems like we’re done with the review. Here we explained our opinions on Boku no Pico in both positive way and negative ways so that you can decide whether to watch it or not. Now it’s up to you to decide but if you ask us a one-sided opinion, we’d recommend you to watch it.

10 Best Ecchi Anime That Will Make You Watch Them Twice!