While most people fantasize themselves with cute/hot anime girls, many people often try to appreciate the cuteness of guys. Well, there are plenty of hot and cute anime guys in anime history.

So, if you want to find yourself an anime hubby who you can kiss in your fantasy, this list is perfect for you. Here are the cute anime boys/guys you’d love to cuddle all day.

Great Rimuru is not only overpowered, but also the cutest male character in the anime. While he can wipe out thousands of opponents with a single attack, he can also steal the hearts of millions of girls with a single smile.

Our little Bojji might not speak any words, but he can convey a whole lot of emotions with just his adorable face. Despite having a sad life, he still strives to become an honorable person, and we just love him, don’t we?

Miyamura is the sweetest character in Horimiya anime. Although he looks like a person who sells weed to high school boys with those tattoos and piercings, he’s actually an innocent person who deserve every ounce of love.

Todoroki, as we know, isn’t much outgoing person, yet we can see how cute he can get at times. He rarely smiles, but that one smile is enough to freeze the simps for eternity.

Jin Mori has never been less cute, whether it be his adult form or when he was a child. Despite facing all the enemies and hardships, he welcomes life and friends with a smile. Thus, he’s one of the cute anime boys.

Bam might seem like a normal person at the beginning of the anime, but as the story progresses in the manhwa, you’ll notice how cute he can get.

He cares a lot about his friends and doesn’t hurt anybody’s feelings. That’s the amount of sweetness you’ll get from this adorable kid.

We all thought Dororo was a girl at first, but eventually, we have realized he’s actually a boy with the cuteness of a girl’s caliber. He had a pretty rough childhood and once he met hyakkimaru, he found a reason to live.

Yukihira Soma, the protagonist of the Food Wars anime, is someone we can never find a reason to hate. He can get quite badass at times, but he’s adorable all the time. With his pinnacle of confidence, he can cook delicious meals to make you fall for him.

Gowther is a Sin of Lust is a doll created by an entity, and he vaguely shows emotions. Regardless of how he remains, he’s handsome and girls would love to cuddle him the entire time. Thus, we think Gowther is one of the cutest anime boys.

Izumi Sena is one of the few LBGT+ characters we adore even if we’re straight. Although he can get quite annoying at times, it doesn’t stop us from loving him more with each passing second. He is one of the cute gay anime boys you can’t resist but want to savor.

Nagisa is the kind of character we’d mistaken for a girl. He looks just like a young girl and in fact, he even manipulated a person by dressing as a girl, and it was 100% success. He is one of the cute little anime boys you’d just want to have some lovey-dovey moments.

Yato is one of the few main characters who can stay hilarious and adorable in equal standards. He may seem like a classic anime boy with light blue eyes, but he’s actually a funny immortal god you can make work for 5 yen.

Just because he wears a mountain boar head and acts rough, don’t think he has a tenacious and brutal appearance. Beneath the boar head, there is a pretty face which can make even girls jealous. That’s it, Inosuke is a cute anime character with an adorable face.

Tomoe is a top-tier husbando whom many girls dream of, and the way he treats Nanami melts everybody’s heart. He refuses to kill in front of her, and his kindless knows no bounds with her. How can we still not call him a lovable and adorable character?

Although not everyone can like him, Osamu Dazai is a cute character with so many positive traits and, of course, a few negative traits. He can get quite mischievous at times, but most of the time, he displays hilarity and that makes us love him endlessly.

Although Naruto anime isn’t a place to find lovey-dovey characters as everyone comes from a sad backstory, Haku is a gentle and kind character. Everyone mistakes him for a girl, and we don’t see it any strange either. Isn’t he cute enough to become yours?

Haru might seem as a bad character in the beginning, but eventually, you’ll come to know how amazing character he is and just how much he has grown. He can be cute, a little perverted and even turn serious in just a split moment. Regardless of everything, he’s one of the cutest anime boys we’ve come across.

This little mischievous ghost like to tease a lot, but every time he does it, he turns insanely cuter and emanates a delightful aura to the fans.

Ruka’s appearance resembles a cute young girl in her peak beauty and eventually, everyone considers him to be a girl. Well, it doesn’t matter how he looks, he’s hella cute with his shy personality and if you get a chance to hold him in your arms, wouldn’t you take the chance?

Sai-chan is basically Haku 2.0 which you’ll misjudge as a girl but eventually recognize him. He’s a precious boy who must be protected from any harms not only because he’s kind and cute but also because he can make a great friend.

Aladdin might seem as a perverted boy, but you can’t help but notice how adorable he can get. He’s quite innocent and every woman he comes across loves him.

So, who is your favorite cute anime guy? Would you care to mention them in the comment section below? 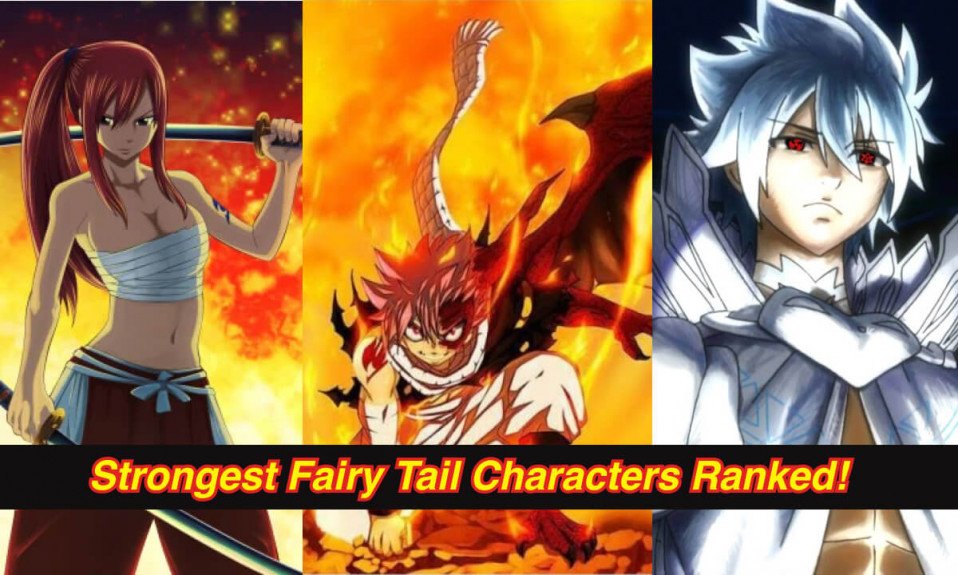 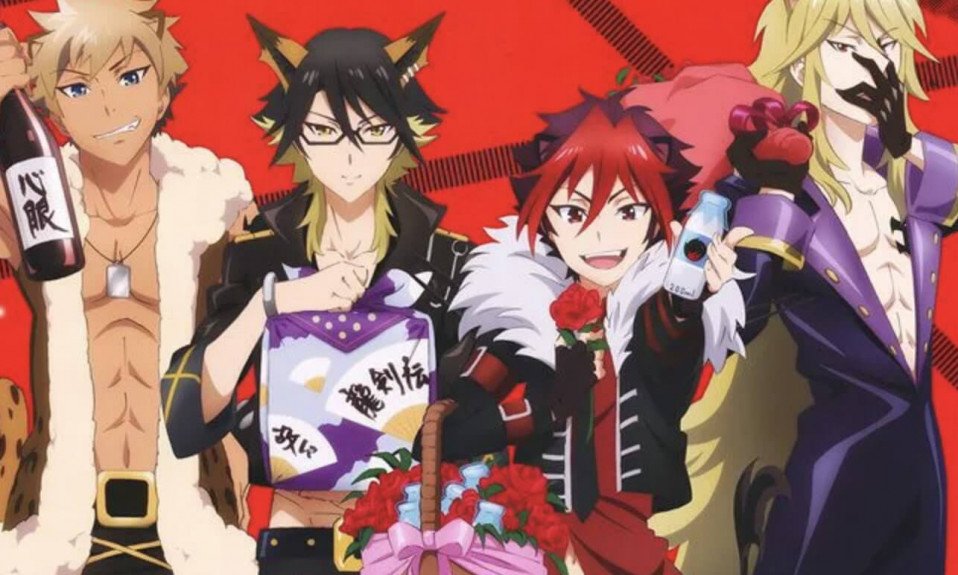