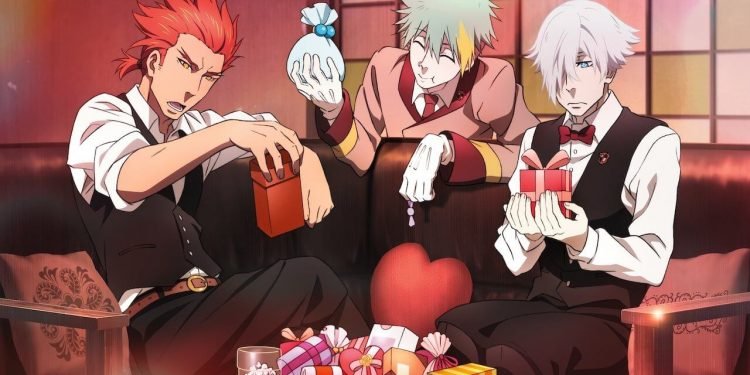 Death Parade is one of the finest anime shows we’ve come across. Although it has been over 7 years, there hasn’t been any information regarding Death Parade Season 2.

As of now, there is no official confirmation from MADHOUSE about Death Parade season 2. However, you don’t have to get disappointed, as we might have a hope of getting it.

There are countless anime shows getting another season even after like a decade. For instance, The Devil is a Part Timer and The Classroom of Elite. So, will there be Death Parade season 2?

Will There be Death Parade Season 2?

To determine whether Death Parade gets a second season, we need to take a look at the three main factors: Popularity, Past Performance, and the Source Material.

Popularity: Death Parade’s popularity is unrivaled, regardless of what you compare it with. Although it is not known to everyone, people with minimum anime knowledge happen to watch it no matter what.

Source Material: It refers to the source of the anime from where it adapted the story like manga, light novels, and games. In this anime’s case, it is neither of them. Unlike any other anime series we’ve come across, Death Parade is based on a short film produced by Tachikawa.

When Will Death Parade Season 2 Come Out?

Unfortunately, it seems like there won’t be Death Parade season 2 anytime soon. MADHOUSE is infamous for not making second seasons, and also Death Parade nicely wrapped up the ending by giving us the perfect conclusion we can ever hope for.

Of course, they could add more about Nona’s plan or what happened to Decim after Chiosky left. However, at this point of time, we can only expect it to get another OVA to make things clear.

As we mentioned above, Death Parade doesn’t have a manga and is only based on a short film. So, we don’t have any story after the anime’s ending.

However, there is an alternate version which we’ve been mentioning all along: Death Billiards. If you want to watch the anime in a different point of view, try it.

In conclusion, we don’t have any official confirmation from the MADHOUSE studio, and it seems like there won’t be any for a few years. However, considering the popularity of the shows and since there is no source material, the creator can write a sequel if he wishes.

If you’re interested in knowing more anime seasonal updates, you can refer to our Anime Next Season page and if you have any queries, you can look for the comment section below.

NARUTO Anime Soundtracks will Debut Via US Music Streaming Services on September 24!

Baki Hanma Anime will be Launching on Netflix this September!