It marks as the best selling manga in 2020 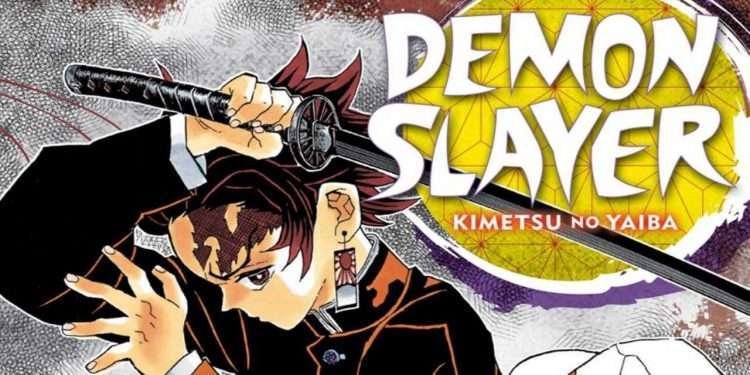 As Demon Slayer Manga is finally coming to an end, there are no bounds for its records. In 2019, it outsold One Piece and became the best selling manga in the world. However, One Piece picked up the pace later and had its revenge for a while. But this year, Demon Slayer brings its former glory with an astonishing record in its hands. It outwitted every manga in the world to reach the #1 place as the best selling manga of 2020.

Contents Hide
Demon Slayer Manga Reports: 60 Million Copies Sold
When will the rest of the Volumes come out?

After the report back in January, Demon Slayer manga was in the race of best selling manga with over 40 million copies. However, the official twitter account of Demon Slayer, reported on May 13 that with the latest release of the 20th volume, it reached the peak with over 60 million sold copies. And these sold copies include both physical releases and digital releases. With this new record, it pushes the top mangas like Gintama, Ranma 1/2, and Tokyo Ghoul out of the competition.

It means Demon Slayer manga has already sold at least 40 million copies this reporting year alone. Starting from last November, its sales kept increasing, and it even shook the anime community by outselling One Piece, according to Oricon. This isn’t the end yet; there’s more. The recent release, 20th volume, has a print run of 2.8 million copies, and it is close to being the second most manga in the world to have such high initial prints. With the 57th volume, One Piece already hit the record by 3 million initial prints.

Even with the current pandemic, the first day sales of the 20th volume have been pretty good. Most of the manga stores in Japan crowded with people even though you have a chance to buy it digitally. And Amazon stated that the manga is currently sold out and only available through third-party sellers.

When will the rest of the Volumes come out?

Well, if you’re wondering about the remaining volumes, they have been scheduled to release on specific dates. Here you go:

It seems like demon slayer manga will end at the fall of 2020, and probably we’ll no longer be able to get more of its story. If we’re lucky, they might consider releasing one-shot volumes for a few months. Although the dates we mentioned above are exact, considering the current pandemic of COVID-19, they might change them. So, stay tuned for more updates.

No Game No Life: Will We ever get a Season 2 for such a Gem?