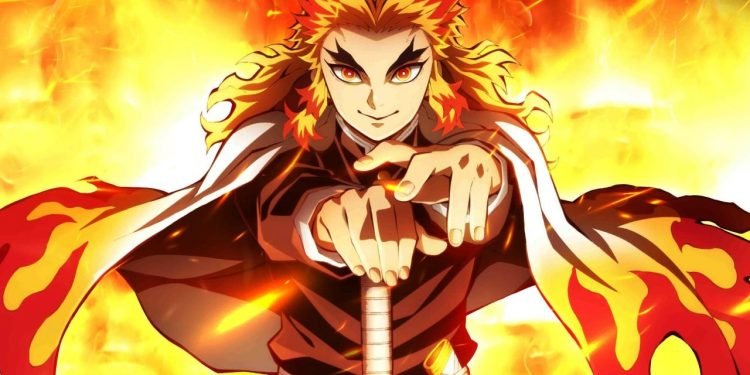 Just when we thought Mugen Train wouldn’t be breaking any more records, here we have another surprise. On this Wednesday, the Oricon official website reported about Demon Slayer-Kimetsu no Yaiba-The Movie: Mugen Train.

Mugen Train sold over 459,000 copies on Blu-ray in one year and ranked at #2 behind Frozen. In 2021, the anime topped the annual Blu-ray Disc chart.

The anime film has sold 1,074,170 copies, including Blu-ray Discs and DVDs (limited and regular editions) in only three days from June 16. So, these are some of the greatest achievements of Mugen Train, which no film ever has achieved.

So, how many times have you watched the film until now? I watched like more than 20 times (at least the main scenes), and is it your favorite anime movie of all time? Let us know your thoughts in the comment section below.

Demon Slayer Review: 6 Reasons Why It Is Irresistible?