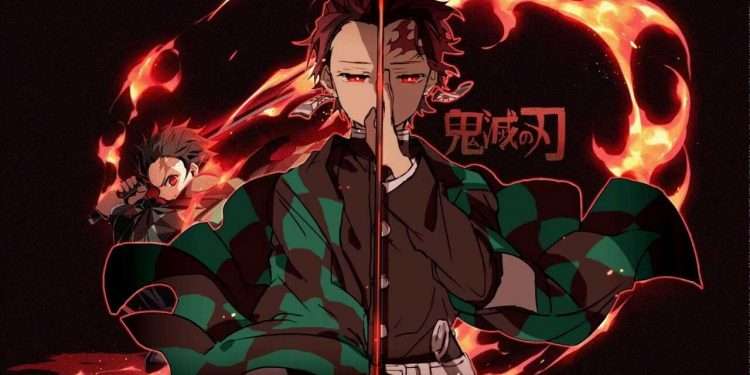 Since the past two weeks, Demon Slayer has been wandering in the trending anime news. More precisely, its manga has been achieving a lot lately. In our previous post of Demon Slayer, we mentioned that its manga reached its climax, and today it finally ended. Well, This isn’t the end; there’s more to it. Apparently, the author of Demon Slayer has already planned something for us. To know more, let’s get into the news.

On this year’s 24th issue of Weekly Shonen Jump magazine, Demon Slayer manga by Koharu Gotouge finally came to an end. But in addition to this info, the issue also has some interesting news that can excite us even more. It seems like they are planning a short spinoff manga titled Kimetsu no Yaiba: Rengoku Gaiden. The story of the new spinoff manga will center around the Flame Hashira, Kyojuro Rengoku. Although there is no official release date, the spinoff manga is confirmed to come out someday. 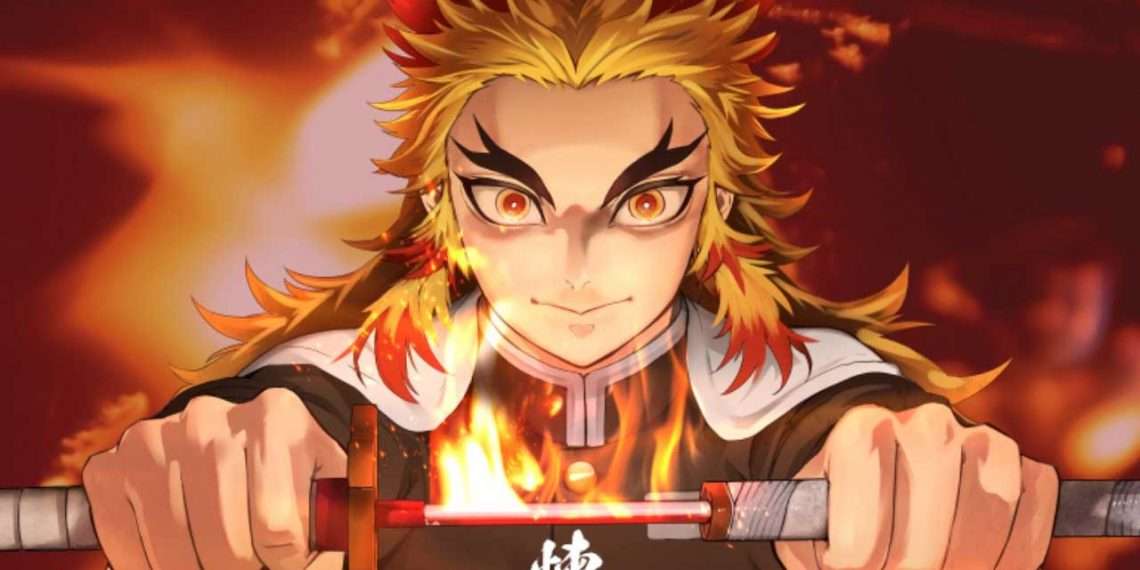 Previously, Hirano wrote a spinoff manga of Demon Slayer titled Kimetsu, no Aima! That ran on Shueisha’s Shonen Jump + website and app in 2019. And a two-chapter side story manga as “Kimetsu no Yaiba: Tomioka Giyu Gaiden,” which came out in April 2019.

Since the final chapter is out, Weekly Shonen Jump is offering a reprinted manuscript for it. The B5-size manuscript includes 21 black and white and two-color pages from the final chapter in the envelope. If you’re willing to buy it, you need to save 3,850 yen for it, which is about 36 US dollars.

Along with these, the magazine is also planning some other developments such as crane game merchandise in the Bandai Namco game and upcoming lotteries through the merchandise. However, these are still on the execution, so it might take some time for them to initiate.

As we mentioned in our recent post of Demon Slayer hitting 60 million sales, with this final chapter, it might hit another record before the fall of 2020. The 21st, 22nd, and 23rd volumes are set to release in upcoming months. So, make sure to pick them up at the right time. Let’s hope this spinoff manga of Demon Slayer to be as good as the previous ones. Well, what are your thoughts on the latest chapter of Demon Slayer? Let us know your thoughts in the comment section.

Angels of Death Manga to Reach Its End in 3 Chapters!

Ghost in the Shell Watch Order: Follow This Order or You’ll be Confused!