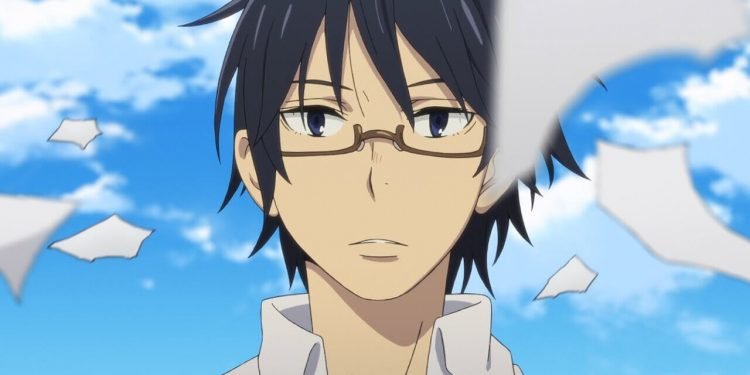 It’s been almost six years since we all witnessed an indelible, captivating psychological thrill ride that goes by the name of ‘Erased’. After 12 episodes of paradox and thrill, fans have been left off waiting for more.

Now the Million-dollar question arises, will there be Erased season 2? Or is Erased season 2 release date confirmed already? In this article, we will unveil all the details for you.

As of now, there is no confirmation or update regarding ‘Erased Season 2’ by A-1 pictures studio or ‘Boku dake ga inai machi’ producers. It has been six years since the first episode of ‘Erased’ aired on 8 January 2016.

Although there are numerous possibilities for ‘Erased season 2’ based on the main character’s Satoru Fujinama abilities of time travel known as ‘revival’ where he can travel back in time just before a catastrophic event.

Will There Be Erased Season 2?

Well, to determine whether erased will be renewed for a second season, we have to consider a few significant factors such as its popularity, past performance, and update on its source material.

Popularity: Erased was one of the most popular anime series in 2016 with an impressive rating of 8.5 on IMDB. In 2016, a film adaptation of ‘Erased’ was premiered in Japan. In the year 2017 live-action remake of the ‘Erased’ anime series was premiered on Netflix.

Past performance: It refers to how established anime was in the past. Although We are not precise about the figures and ratings of ‘Erased’ but over 18 lakh people have seen ‘Erased’.

Source material:  Source material refers to the source from which the anime series adapts its storyline. ‘Erased’ was originally adapted from the manga ‘Boku Dake ga Inai machi‘ translated as ‘ The town where only I am missing’ written by Kei Sanbe.

‘Erased’ anime has completed the whole storyline of the manga, so there are no spinoffs left to continue for the ‘erased season 2’. There were several plot points in the manga which were simply nonexistent in the anime series.

Possibilities of Getting Erased Season 2!

If we take factors into consideration, then there is a very steep possibility of whether the anime will ever get a follow-up season or not.

There is a possibility of getting ‘erased season 2’ which can be based on a spin-off a novel that emphasizes after the event of ‘erased’, which further clarifies the killer’s motive. As for now, there is no official release date or announcement regarding ‘Erased season 2’.

As we have discussed above, anime follows the manga until the very end except for a few key plots which anime seems to be missing out.

Although those plots don’t seem to affect the story if you haven’t read the manga, but the changes would be prominent in other case, such as the storyline of the main character Satoru Fujinama.

In conclusion, there won’t be season 2 for ‘erased’ coming any time sooner. So, you can read manga for more explicit representation of characters and get to know the original story.

If you want to stay updated on similar anime seasonal content, make sure to visit our Anime Next Season page.

“The World’s Finest Assassin Gets Reincarnated in Another World as an Aristocrat” postponed to October Tentatively!

Japanese Fans Rank Manga and Light Novels which They Want to See Animated Next!

Top 10 Cutest Pokemon You Wish You Had as a Companion!