Fruits Basket has been an exceptional reboot of the original one. Back in 2019, when it released its first season, it was already enticed the audience with the most beautiful touch of a slice of life genre. And after we’ve waited one year, we got the second season.

Also read: Will Solo Leveling Manhwa Ever Release its Next Chapter? (2020)

Fruits Basket Season 2 Reveals a New Trailer and a Visual!

Fruits Basket season 2 began premiering its initial episodes from April 6 and even though most of the releases halted because of COVID-19 pandemic, it continued with it. But Funimation stopped releasing the dub episodes, and it also affected the anime in a way. However, now it is back into action; it is no longer a worry. 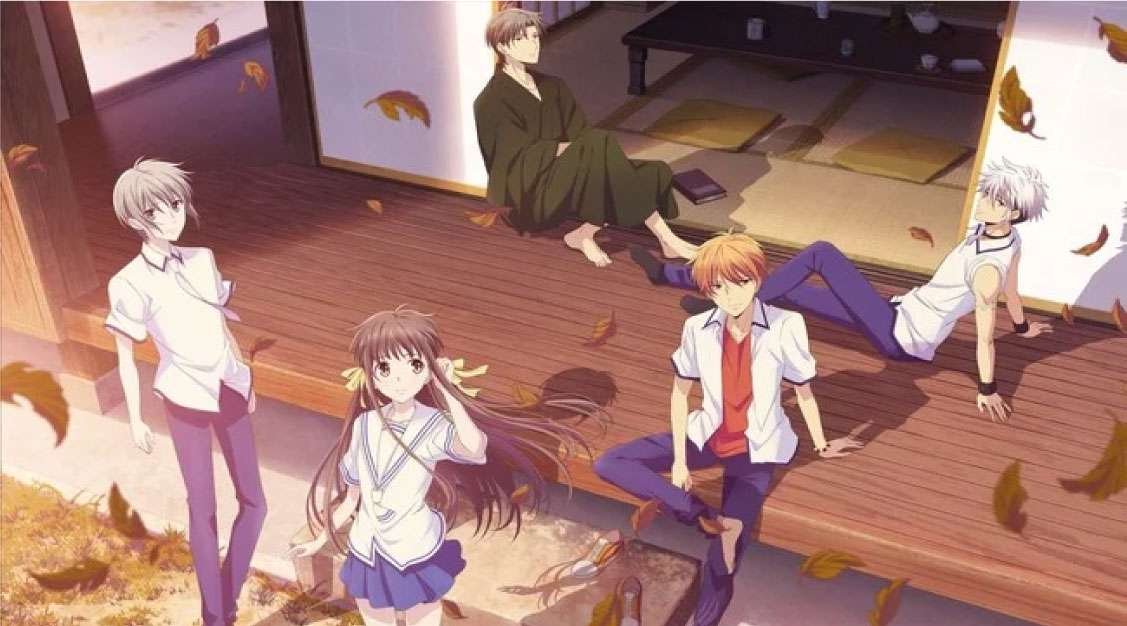 The anime’s second season will start airing from July 6. So, if you’re waiting eagerly to watch it, brace yourselves. In 2 days, we’ll get to watch another episode of our favourite slice of life anime. So, what are your thoughts on Fruits Season 2? Let us know your thoughts in the comment section below.

Reincarnated as a Sword Anime Gets 2nd Season

Published on 18 days ago 1 min read