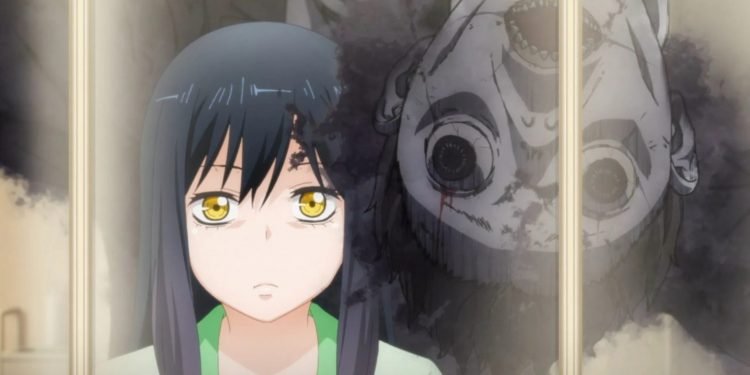 On Friday, Funimation has announced that it will be streaming the new horror-comedy gem Mieruko chan anime in English Dub starting from Sunday. It has also revealed the English cast for the anime, and you can see them here.

The English cast of the anime include:

The anime started premiering on October 3rd, and it is also streaming on Funimation. If you’re unaware of the crew that made this fantastic anime, you can view them here:

The staff/crew members for the English dub include:

So, if you’re not much of a fan to watch subbed anime, you can catch up on this anime with the dubbed episodes from this Sunday. For more anime/manga updates, stay tuned on Anime Ukiyo!

11 Best Slice of Life Anime to Spice Up Your Life!

Top 20 Best Anime Singers Ever! (And Their Best Song)

How to Read Monogatari Light Novels in Order?