“Ghost in the Shell 4K Remastered” Film Gets IMAX Screenings in Japan and US! 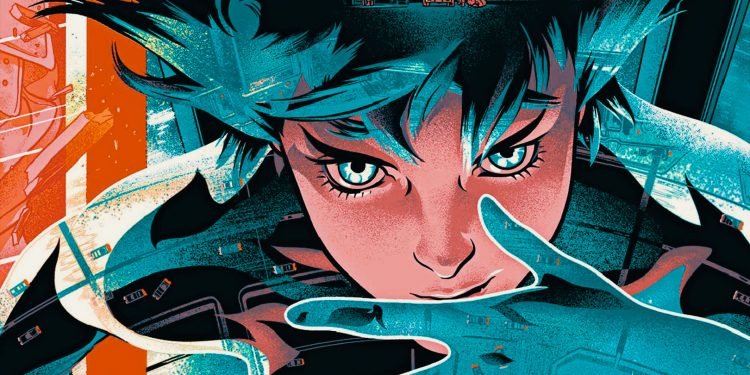 Ghost in the shell is a masterpiece of Mamoru Oshii, and it first came out in 1995. Since you’re a lover of the movie, we have exciting news waiting for you.

On Friday, Bandai Namco Arts announced that the “Ghost in the Shell Remastered” 4K version would be released in theaters in Japan and the United States on October 1.

Here is the trailer of Ghost in the Shell Remastered:

The ultrahigh edition Bluray disc of the 4K remastered movie has already been released in September 2020 by Lionsgate, and Funimation released it in the UK on July 12.

Previously, on March 11, the movie was screened in the theaters of Hong Kong. Even though Funimation partnered with Lionsgate in 2017 to release the movie in the US, the remastered one right now sure excites every anime fan.

Here is the basic plot if you’re not aware of the movie:

“The story takes place in the year 2029 where Major Motoko Kusanagi and the International Bureau search for “The Puppet Master” who infiltrates human cyborgs and disturbs the peace.”

I take that most of you who have already watched Ghost in the Shell anime are very excited for this one. Let us know what you think in the comment section below.

Latest Artices from Us:

Top 10 Cutest Pokemon You Wish You Had as a Companion!