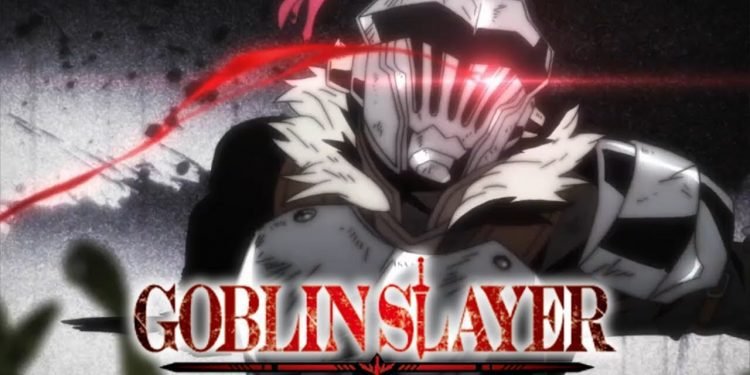 Goblin Slayer is one of the few dark fantasy anime only enjoyed by 18+ fandom, and also one of the gripping storylines we’ve come across. Since 2018, we haven’t seen another season of the anime.

The question is, will there be a second season of the anime? Or Goblin Slayer season 2 release date announced already? In this article, we’ll reveal all the details for you.

Goblin Slayer Season 2 has a confirmation but regarding the released date, there hasn’t been a word yet. As for the official confirmation, you can see the tweet below from Crunchyroll’s Official Twitter account!

So far, we only have one season of Goblin Slayer anime and there is also a movie named “Goblin Slayer: Goblin’s Crown” but it is not cannon. The second season has yet to air, and that’s what we’re going to reveal in this article.

When will Goblin Slayer Season 2 Comes Out?

It is pretty hard to say the exact date since there hasn’t been the revelation of release date yet. However, considering the official confirmation came at the end of January, we can guess it should be out by fall 2022 or early 2023 if there are no issues.

Goblin Slayer is a popular anime and there are countless Dub viewers worldwide. So, it won’t be long enough before we see dub releases.

So if we can guess, the studio might release dubbed episodes along with subbed or a bit later like after a month. Goblin Slayer season 2 dub release date should be around early 2023 or mid-2023.

As the first season was available in Crunchyroll, we’ll see the second season released in Crunchyroll. Once the official release date gets announced, we can watch weekly episodes starting with Goblin Slayer season 2 episode 1 on Crunchyroll.

Funimation is the major leading dub source and for Goblin Slayer, it has the dub rights. So, if you’re a dubbed anime watcher, wait for a few months after the original gets released. Goblin Slayer season 2 dub will be available on Funimation.

The anime changed a lot of stuff, like the order of chapters. The Sword Maiden part was supposed to come after the Goblin Lord part. However, you can start reading the manga from Chapter 29 to get a clear view of the story from where the anime leaves off.

We hope this will help you get back on track with the story without any confusion. So, enjoy reading your manga.

Some people would love to go through light novels, since the narration gives everything we see in the manga and anime. So, where does Goblin Slayer anime left off in light novel?

Even though the anime switched a few things, it ends at Volume 3 in Light Novel. So, if you’re thinking of reading the light novel, you can start with Volume 4.

Even though we don’t have an actual release date, we think the official confirmation is enough to put you at ease. If you have been waiting for a longtime for this anime, you just have to wait a few more months.

So, are you read Goblin Slayer manga? How do you think the story will turn from the Season 2? Let us know your thoughts in the comment section below.

Top 10 Best Anime Podcasts Worth Listening To! (With Spotify Links)