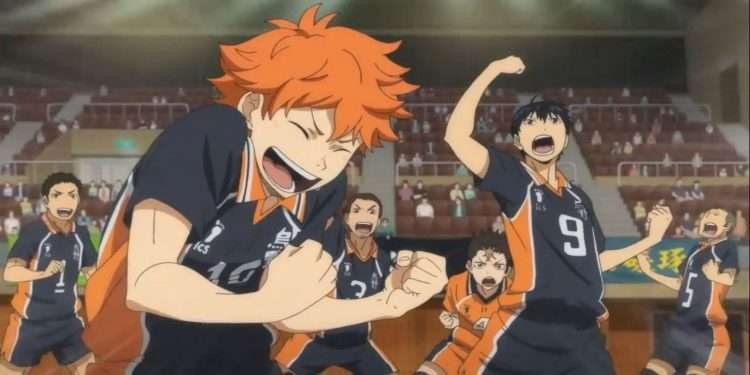 Haikyuu To The Top is one of the most influential anime of 2020, and since its first half ended with a cliffhanger, fans are craving for further episodes. However, the franchise kept delaying the release until now. It seems like we finally have a piece of good news about Haikyuu To The Top anime.

Contents Hide
Haikyuu To The Top is Back with 2nd Half!
Conclusion

Haikyuu To The Top is Back with 2nd Half!

According to this year’s 32nd issue of Shueisha‘s Weekly Shonen Jump magazine, Haikyuu To The Top (Fourth season of Haikyuu) will give a comeback in October. It will debut in “Animeism” programming block on TBS, MBS, and BS-TBS on a premier day.

As you already know, the first half of Haikyuu To The Top ended at episode 13. So, the second of the anime will cover the episodes 14 to 25. It was initially planned to air in July, but due to some circumstances, they had to delay it further, and finally, a date has been set to release.

Well, it feels like its been ages since the last episode of Haikyuu premiered. But somehow, now we can feel at ease knowing the confirmation of its release date. And also, there will be no delays from now one since many other anime shows have already being aired every week. So, are you excited for the second of Haikyuu To The Top? What are your thoughts on the fourth season? Let us know your thoughts in the comment section.

What are Light Novels and Where to Read Them for Free?