Hundred Season 2 Release Date: Is the Anime Renewed for Another Season? 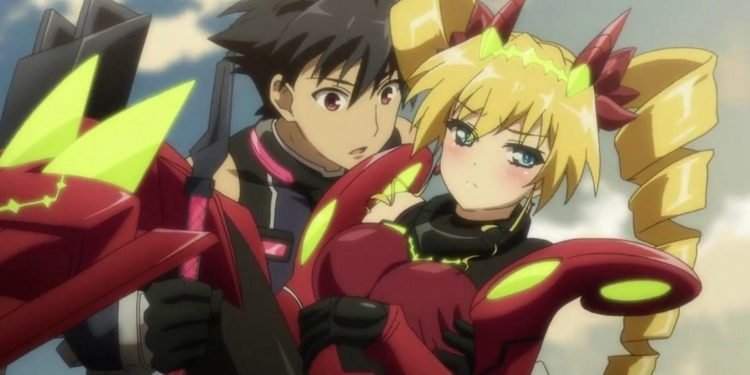 Although Hundred is an action-harem anime that doesn’t seem to receive well among a significant amount of audiences, a lot of people still enjoyed it.

So, the question is, is the Hundred season 2 release date confirmed? Or is it canceled? In this article, we’ll reveal all the details for you.

We have seen many anime series not getting a second season even though they nailed the first season impressions. The issue with Hundred anime is quite the opposite.

The first season wasn’t well-received by the audience, and unfortunately, it isn’t considered a successful adaptation. So, we may/will never see Hundred anime season 2.

Also, the studio Production IMS animated the anime was closed down in 2018. Even with its presence, there is no way we might have seen another season.

Even if we don’t get to see the story animated, there is still a way you can get a clear picture of the story and the ending. In this anime’s case, it is a light novel adaptation.

The anime adapts the first five volumes of the LN (light novel). So, you can start with the sixth volume, but we recommend you start from the beginning so that you won’t get lost with details and plot holes.

Hundred season 2 release date is something we’ll never see (at least anytime soon). Unless we get a reboot, we can’t expect that, which is pretty much impossible.

When Does Luffy Use Gear 4 and Gear 5? | One Piece Theory Explained!

Top 20 Most Beautiful Places in Japan You Must Visit Before You Die!