Inazuma Eleven is one of the best Football anime shows out there. This anime depicts the football sport in a unique way, and you can’t help but admire the thought.

Although it has 127 episodes, you can binge them easily in just a week if things go well.

However, there are some filler episodes that’ll slow down your watch.

So, here is the Inazuma Eleven filler list that can guide you further.

Contents Show
Inazuma Eleven Filler List!
A Word from Us!

Inazuma Eleven has 127 episodes divided into three seasons. So please don’t confuse it for the follow-up series.

The filler episodes are indicated with the Episode number and season-wise.

If you want us to make a filler list for the follow-up series, let us know from the comment section.

1. The first season is pretty short, consisting of only 26 episodes, and there isn’t a single episode I felt like a filler.

2. They show the rewind scenes of two crucial characters from the show and can be skipped.

1. Yes, there are only two filler episodes in the third season.

3. Although there are a few other episodes that feel like filler episodes, I think you should watch them.

There you go! The ultimate Inazuma Eleven Filler List you can follow. If you follow this guide, you can skip a few filler parts and get through the cannon part.

Since there aren’t much filler episodes in the anime, you can watch the anime without any breaks in the story.

So, what do you think about our post? If you want a filler list on the follow-up series, let us know your thoughts in the comment section below. 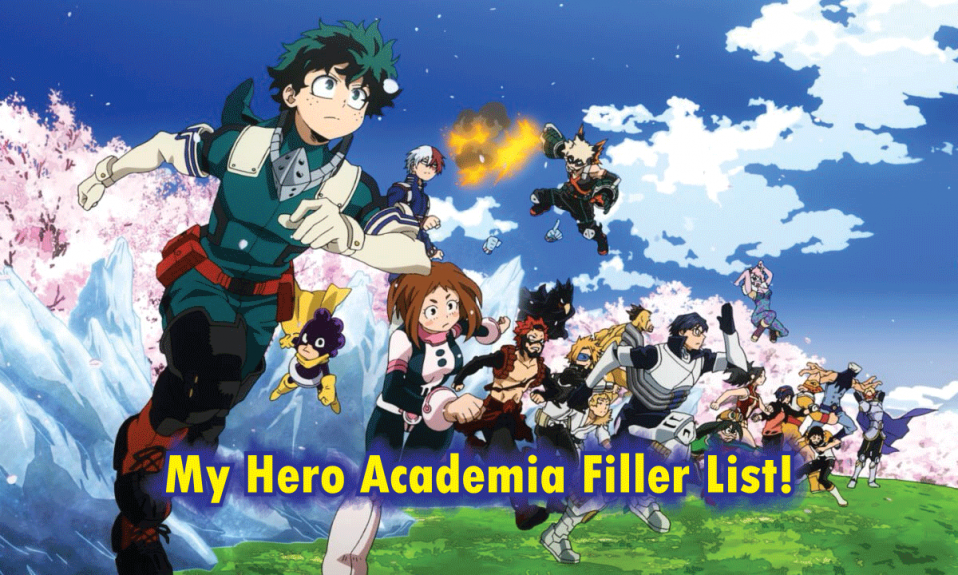 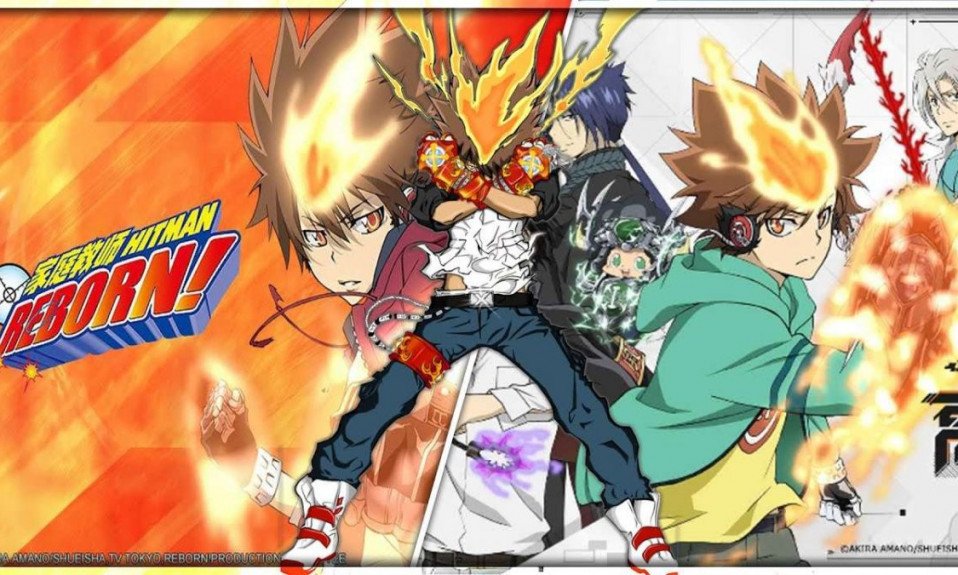