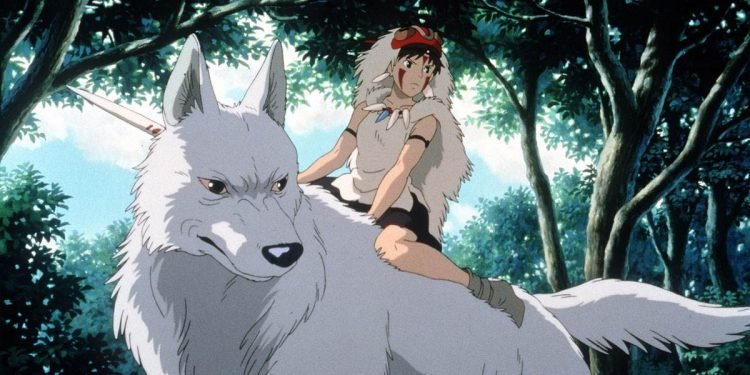 August has been a great month so far, and just like every month, few anime series have been aired in various broadcasting stations and have earned their ratings.

Hayao Miyazaki’s masterpiece Princess Mononoke film earned a 13.8% rating taking the top place. I guess we can expect nothing less from the Classic Studio Ghibli films.

In addition to these, the latest live-action episode of a series based on Miko Yasu’s Police in Pod manga earned an 8.8% rating on NTV.

After airing on TBS, other live-action series based on Oreco Tachibana’s Promise Cinderella manga earned an 8.1% rating.

If you’re wondering how these ratings are estimated, it’s simple: by the percentage of the population that watched the show. These are also based on the data from households in the Kanto region of Japan.

P.S: The ratings do not count from the recordings people watch after the air time.