I’m pretty sure you laughed a lot while watching Konosuba anime with such a hilarious main character and his cliche isekai setting. As unbelievable as it sounds, Konosuba is one of the few anime shows that I laughed at until my stomach groaned.

The question is, is the Konosuba season 3 release date confirmed? If so, when is it? Or is it canceled? We’ll reveal all the related details in this article and the possibilities for the further seasons.

Yes, Konosuba season 3 is already in production and will be coming out soon in 2022. Although there is no official release date announcement, there is an official confirmation of the production.

If you see the date in the above tweet, it is July 18, 2021, and it has been over 5 months. So most likely, we can expect the third season of Konosuba to come out in summer (in the coming months, whether it be April, May, or June).

If you’re wondering whether there’ll be another season for Konosuba, my answer would be a big Yesssss! I mean, there isn’t any valid reason why it wouldn’t get another reason.

If you don’t have a reliable source to read light novels, you can read it on Amazon Kindle as it is made to enhance the reader’s experience, and this way, you can support the authors too.

If you want to the release dates of upcoming anime shows, you can refer to our article: List of 50+ Upcoming Anime Releases! [With Release Dates].

Well, Konosuba season 3 is just ahead, and if you wait a few more months, we can have some entertaining weeks with every episode. I’m sure it’ll be pretty exciting and enjoyable.

So, what do you think about the third season? Have you read the light novel? Let us know your thoughts in the comment section below. 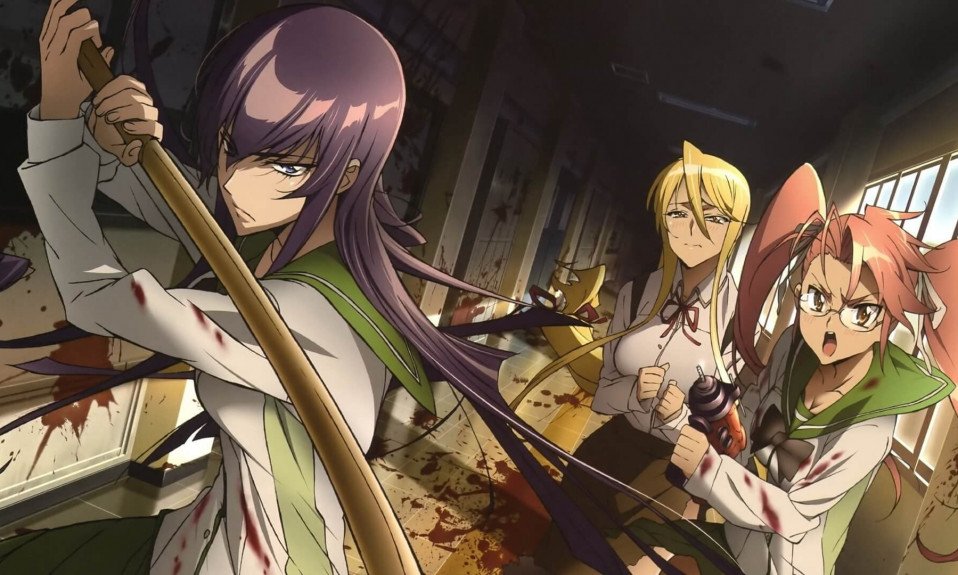