Made in Abyss Season 2 Confirms Its Release Date with a English Subtitled Trailer! 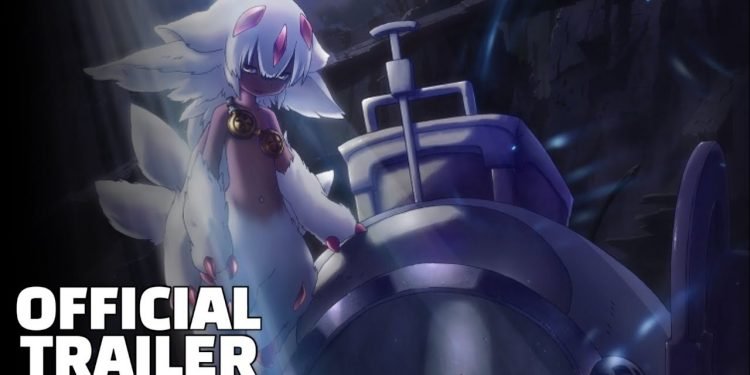 It has been a while since the first season of Made in Abyss came out, and we have been waiting for over two years since then. Although we had confirmation before, it was just based on information.

During the “Made in Abyss Online Fan Meeting- Cave Raiders Guild Rally” event, the franchise revealed a promotional video and a key visual for the upcoming anime, which is confirmed to release sometime soon in 2022.

The franchise also announced the cast members (old and new):

The staff members include:

In addition to these, Yuka Kuroda will be joining Kise as the second character designer. Takeshi Takakura, who used to be the prop designer of the first season, is now the design leader, and Takumi Sakura will be taking this season’s prop designer position.

Teru Sekiguchi will also be joining the crew as the second art director alongside Osamu Masuyama, and Masayuki Kurosawa will be the editing staff. Kadokawa is collaborating on the music production.

Sentai Filmworks licensed the second season to release the home video and digital the following year. So, everything’s been planned and set as a schedule.

We just need to wait until the anime comes and enjoy it to the maximum. So, are you excited about this anime? Have you watched the first season yet? Let us know your thoughts in the comment section below.

What is Baka in Japanese?: In the Best Way You’ll Understand!

Top 25 Anime with the Best Animation Ever!