Whether it be novels or manhua, Martial Peak never ceases to influence the reader. With an Op main character and perfect storyline, I doubt you didn’t enjoy it all the way.

So, if you’re looking for manhua similar to Martial Peak, then this list is for you. Let’s dive in then!

Zen Luo has become a slave after his father’s death, and a powerful sect held his younger sister in detention.

When he finds a secret Weapon Creation technique in a book left behind by his father, his life totally changes.

By far, Apotheosis is the closest manhua on the list to Martial Peak. It uniquely uses the Cultivation concept and takes the whole idea to the next level.

So, if you’re looking for a manhua like Martial Peak, then you’ll enjoy this as much as you did with Martial Peak.

2. Tales of Demons and Gods

Nie Li died at the hands of Sage Emperor after a fierce battle and reborn into a thirteen-year-old body. Can he get revenge and save his loved ones in this second life?

People into Cultivation based manhua/novels would surely have checked this one out at least once. The MC is incredibly overpowered and surprises everyone.

It had its fair share of similarities to Martial Peak manga. So, consider reading this one at least once.

3. Legend of the Northern Blade

Northern Heavenly Sect saved the world from the darkness once, but they’re nowhere to be seen after Sect’s leader’s death.

Mu-Won, son of the Sect’s leader who has never learned any martial arts, finds a secret technique left by his father and begins to prepare for future wars.

Legend of the Northern Blade is one of the manhuas where the story starts a bit slow, but you can’t get enough when you get through a few chapters, no matter how many chapters you read.

Like Martial Peak, it uses the Cultivation concept most efficiently, and the main character is overpowered too.

The story sets in a world where the strong survive and the weak are trampled. Martial Arts decide everything, and in such a world, the main character aims to become “The Strongest.”

God of Martial Arts manga will be one hell of a read if you love cultivation manhua like Martial Peak. Almost both concepts are similar and give you the same feeling while reading.

So, make sure to add this one to your list if you’re craving more manhua similar to Martial Peak.

5. Battle Through the Heavens

In a world where life is filled with martial arts, Xiao Yun makes an oath of rising to the very peak of Combat Qi. In this world where Cultivation is everything, he sets out on a journey.

Battle Through the Heavens is a spectacular martial arts manhua with a slight mix of Cultivation in it. It differs from the manhua you have read until now.

So, if you loved Martial Peak, you’ll definitely love this one since it also comprises a similar setting and concept.

Due to his weak physique, Chu Feng has been continuously insulted, and to save his mother by reclaiming his father’s name, he decides to become stronger.

Usually, people wouldn’t like Martial God Asura much because of its loose ends in the storyline.

However, once you keep in mind that this manhua is similar to Martial Peak, you’ll enjoy it thoroughly.

Martial Peak is definitely the best among the best ones. However, the manhua we mentioned above are not less in any aspect.

Even if you have read countless manga, you’ll find these unique and to your liking. So, make sure to check out the whole article.

So, what do you think about our list? Let us know your thoughts in the comment section below. 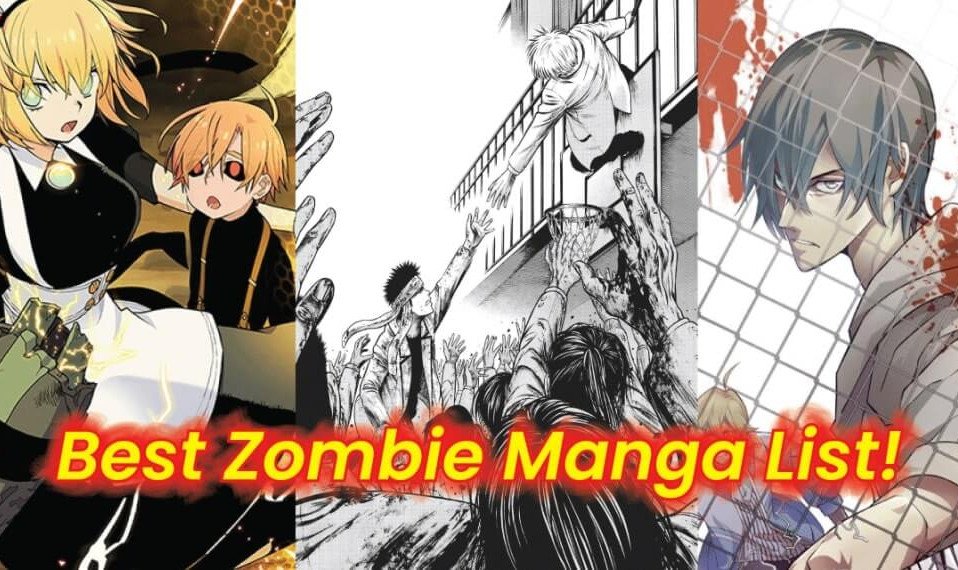 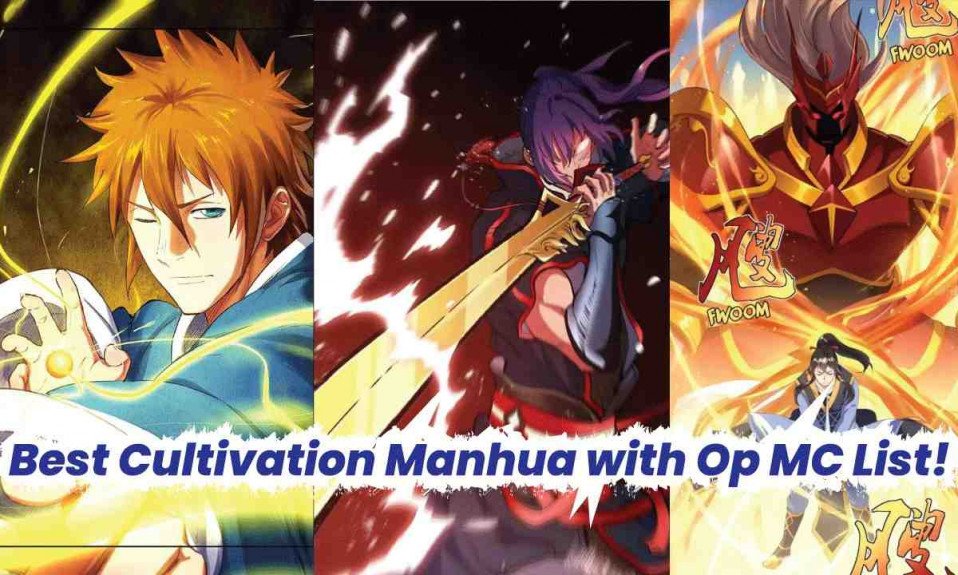 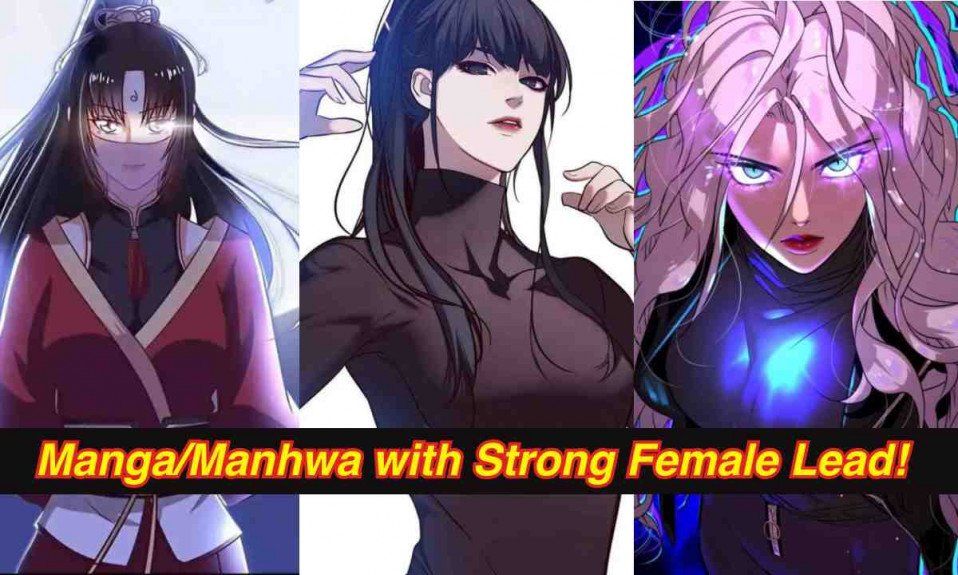 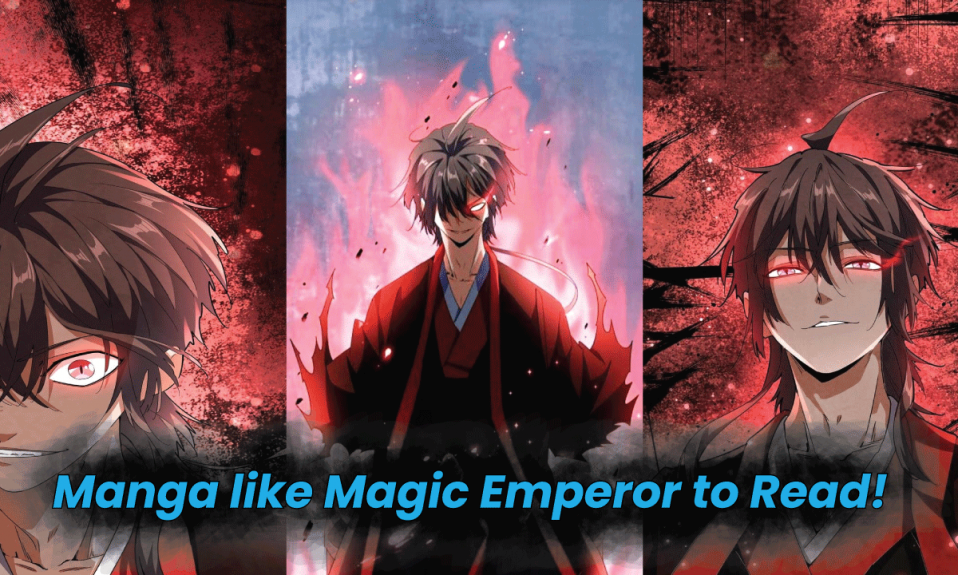