There are only a few anime that made history in recent years, such as Demon Slayer, Vinland Saga, and Dr.Stone. Ever since those masterpieces made a way into the top anime list, fans all over the world have been seeking similar anime series. Despite being anticipated for the upcoming anime finales and seasons, anime with new stories are creating history in the current anime industry. One such anticipated anime is Mars Red.

Funimation collabs with Yomiuri-TV Enterprise Ltd has an exciting project in 2021, known as Mars Red. It is based on a stage reading play written by Buno Fujisawa. And series is scheduled to premiere next year. It might sound unusual because either manga or novels adapt most of the anime series. And this anime will mark in history as the first anime adaption based on a dramatic play.

The plot of Mars Red:

The story takes place in 1923, where Vampires have existed for a while. But now the number of Vampires is increasing, and a mysterious artificial blood source known as Ascra has appeared. As a counter-attack, the Japanese government creates “Code Zero,” a unit within the army to eliminate the Vampires. They realize that the best way to track down the vampires is using vampires. Now it’s up to the Code-Zero and S-class vampire Deffrot to stop the vampires’ invasion before the society crumbles.

Well, you’ve already got an idea about the plot being extraordinary. This stage play already has a separate fan-base across the world with its developed plot and fantastic character designs. And there was also an announcement in January regarding the manga adaption of the play, and then it will get an anime adaption. For those people who are too impatient to wait for the anime, the manga has already started publishing. It also introduces all the main characters and a glimpse of the story.

In the past, there were a few anime series that became a source of adaption based on video games, books, articles, sports, and even philosophical concepts. Series like Shiki, based on Fuyumi Ono’s 1998 novel, has made quite an entry in the past, and it was a great hit on the market. Shiki has the most similar elements compared to Mars Red stage play. Some other worth mentioning examples of such anime series are Yuri!!! On ice and  Ergo Proxy. All of these adaptions are based on different sources, unlike manga.

Now with the adaption of a stage play into an anime, which is unique and worthy, it wouldn’t become a surprise if Mars Red creates history in the anime community. And since it has a great plot and characterization, Mars Red can become a remarkable one in anime history. Well, aren’t you excited about this? For more info on Mars Red, we’ll have to wait for a few days until they reveal any other details. Stay tuned for more updates! 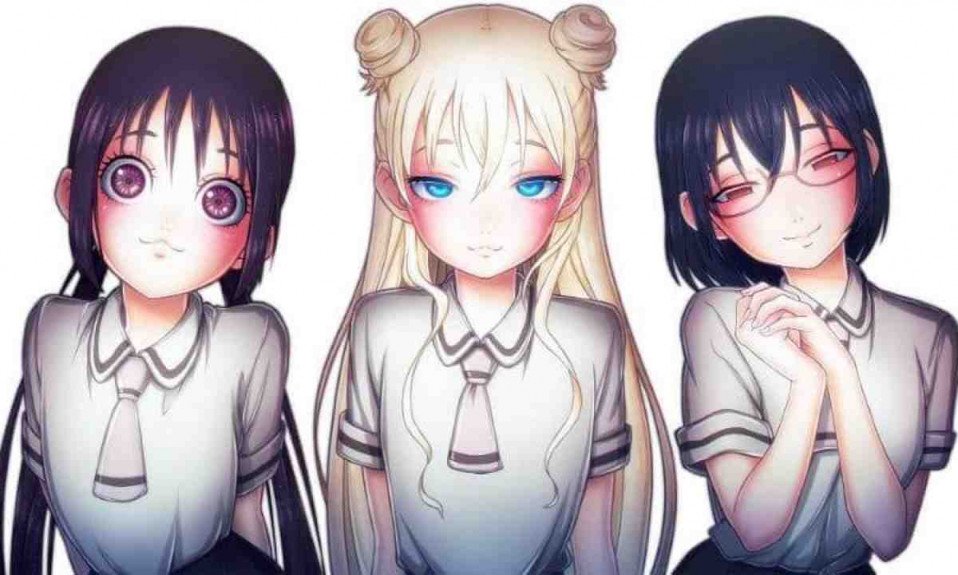 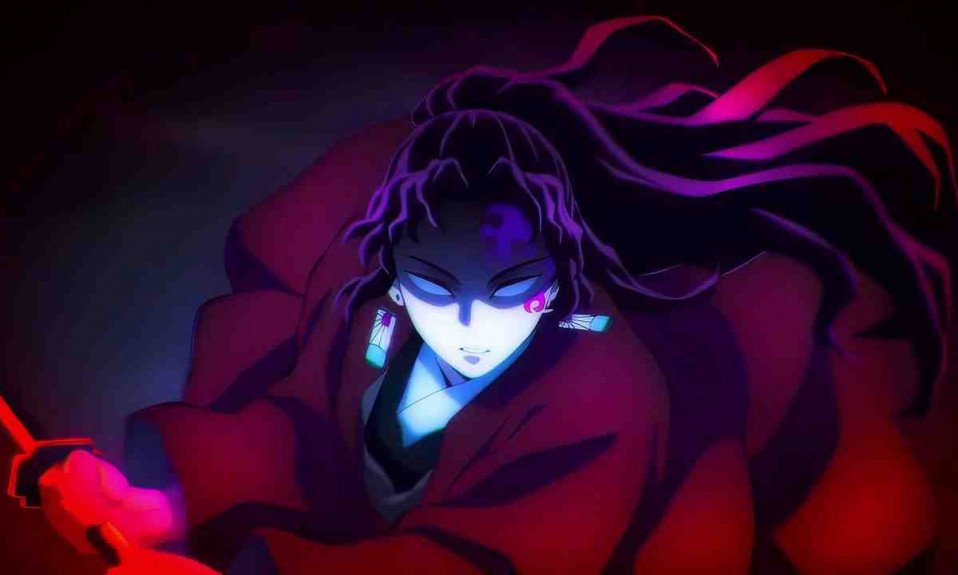