Mother of the Goddess’ Dormitory Manga to End in Next Chapter! 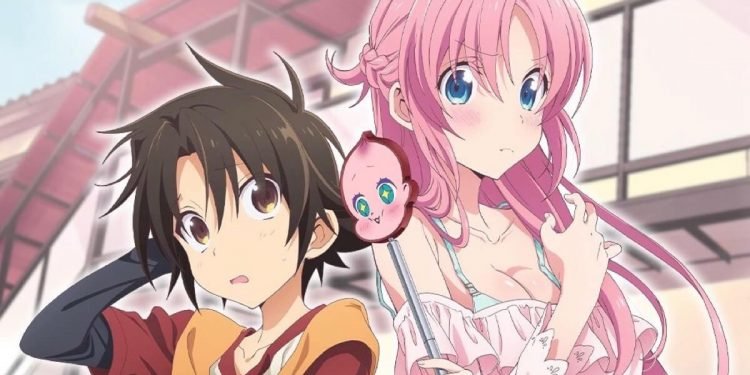 The official Twitter account for Kadokawa’s Monthly Shōnen Ace magazine shared a post on Monday about Ikumi Hino’s Megami-ryō no Ryōbo-kun. Accordingto it, the manga, Mother of the Goddess’ Dormitory will end in its next chapter in the magazine’s August issue on June 24, 2022.

The writer Ikumi Hino began serializing the manga in the Monthly Shōnen Ace magazine on December 26, 2017. The manga series has collected a total of eight volumes as of December 25, 2021.

“The manga story focuses on Koshi Nagumo, a twelve-year-old boy whose father skipped town instead of taking care of him after their house caught on fire and leaving him to roam the streets without any money. As he is lying on the sidewalk due to hunger, a girl named Minerva takes him to a women’s college dormitory full of troubled women’s university students, and asks him to be their “Dormitory Mother.” Surrounded by older women and forced to deal with their idiosyncrasies, Koushi does his best to fulfill the duties of this crazy new life!”

An anime under the title Mother of the Goddess’ Dormitory adaptation of the manga premiered on July 14, 2021, to September 15, 2021. Muse Communication licensed the series in South and Southeast Asia and territories outside of Asia, and the series was licensed by Sentai Filmworks. The HIDIVE platform debuted the English dub of the series on August 25, 2021.

Should You Watch One Piece Fillers?