My Hero Academia is an action-packed series that is similar to One-Punch man.  Precisely, It is better than that show. It’s not like I’m criticizing One-Punch man, but more like I’m praising My Hero Academia. In other words, it is a type of anime that excels all the things a typical Shonen anime should be since it is a superhero anime, who wouldn’t love it. It combines classic formulas from Marvel, DC, and Shonen Jump. But in the process, it didn’t mess up making minor mistakes. It combines the strengths of all three publications and patches up the weak points.

In our childhood, we used to watch a lot of superhero cartoons and movies. And we also give the names of superheroes to everyone and ourselves. If you’re looking for a slice of action to experience chills, then you must read our review. Let’s get started then.

My Hero Academia is a Japanese superhero manga series written and illustrated by Kōhei Horikoshi. It began serializing in the Weekly Shonen Magazine from 2014 and still ongoing. Its compilation includes 24 Volumes until August 2019. The adaption studio of the series is Bones. It began premiering the first three seasons from 2016 to 2018. And now, it is currently running on the fourth season since October 12, 2019.

In a world of superhumans, a kid named Izuku Midoriya is born quirkless. However, after inheriting the power of the world’s best superhero, Almight, his chances to become the top Hero are possible as he enrolls in the U. A high school, he discovers being a hero is much complicated than it appears.

The story follows Izuku Midoriya, a young kid who strives to become the world’s greatest Hero but unfortunately borns without a quirk(source of power). However, with an incident, he proves himself that he has whatever it takes to become a hero, and the world’s greatest hero offers him to inherit his quirk known as “One for All.” Midoriya struggles with his new quirk, and with some effort, he enters into the U. A high school, a platform for the next generation heroes.

As he struggles, Midoriya encounters every possible threat, which makes him strong such as League of Villains, and looks forward to fulfilling the Almight’s will.

Undoubtedly, this show has one of the best character developments. Deku, Bakugo, and Almight, their characters never stop impressing you. And with the dream of becoming the best superhero, Deku’s willpower is a worthy example for characterization. Even though Deku’s character growth is slow, it doesn’t get boring.  And there’s more than this. Shoto Todoroki‘s character is quite impressive. You will love all the characters right from the beginning.

I wouldn’t say this show has the best music ever. But it has decent soundtracks and great music that suits the action. And the openings are quite selective. And some background scores will make you emotional.

Especially, Polaris is a masterpiece. It’s background music, lyrics and visuals are too good. You may not listen to other soundtracks more than once, but I can assure you that Polaris will be one of your favorites. Music is yet another aspect that will help you to love My Hero Academia.

This show has a beautiful animation that includes many epic visuals and stunning action scenes. The character design shows the beauty of art, and it is different from most of the anime series. And the way of presenting the action sequences is merely astounding. The animation is, without a doubt, a vital aspect of My Hero Academia.

It wouldn’t be right if action-packed anime doesn’t have a few epic action scenes. But you have plenty of those epic scenes where you experience ultimate goosebumps. And the villains and heroes have different types of abilities, which make these action scenes even more enjoyable. With the end of every season with a cliffhanger and some decent fight scenes, you’ll get hyped for the next season. Action is, without a doubt, one of the best aspects of My Hero Academia.

Imagine being not able to fulfill the wish of the person that you admire the most. It feels terrible, right? In the anime, every obstacle Deku faces; it makes him think that he can’t become the world’s greatest Hero. Whenever he loses his willpower, his mind reminds him of the promise he made to Almight. In some scenes, you’ll be wiping your tears out by seeing the bond of admiration. Even though it considers as an action anime, it gives an excellent place to emotional scenes.

Since the anime is too good, in the end, everybody craves more episodes. If you want to enjoy My Hero Academia to the full extent, you might have to check out two films.

My Hero Academia: Two Heroes is a 2018 Japanese animated film based on the manga My Hero Academia written and illustrated by Kohei Horikoshi. The story sets between the second and third seasons of the anime series, where Almight and Deku receive an invitation to an exhibition in an Island, which includes the research on quirks.

Amid the excitement, Deku meets a quirkless girl, like he was once. Suddenly, villains hacked the top security line of Island and set their plan in motion. It’s a serious threat to hero society, and one man holds the key to it all. It contains excellent action and entertains you well, definitely a binge-worthy film.

My Hero Academia: Heroes Rising is a recent hit of My Hero Academia’s franchise, whose adaption is from the same manga. It sets after the fourth season where Deku and Bakugo go from fighting each other to the side by side as they face the most significant threat. Todoroki, Uraraka, and most of Class 1-A heroes make their appearance. It is a must-watch film, and it fills with full of passion. 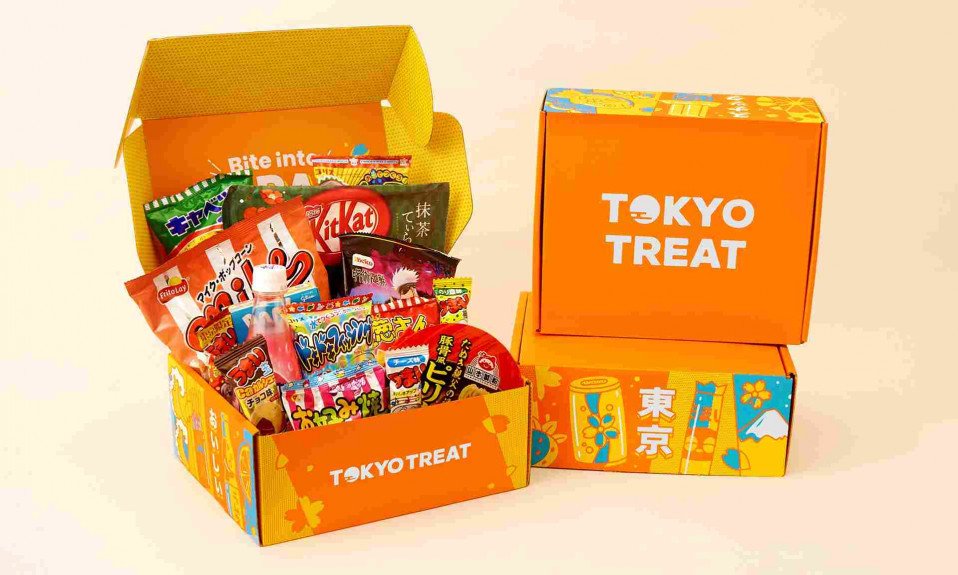