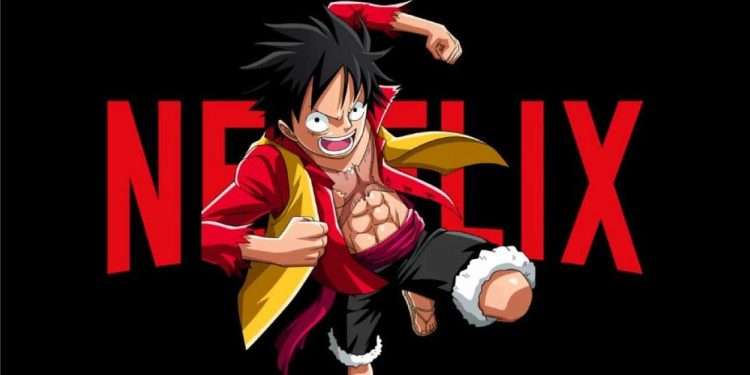 Netflix has been one of the essential platforms of anime for a long time. And with every month, it adds new anime for us fans to enjoy. While the streaming platforms like Funimation, Crunchyroll, HIDIVE, and Hulu are aiming to become a top streaming platform in the anime industry, Netflix sure seems like not pulling any punches. It sure is competing equally with tons of anime additions every month. So, here Netflix teases June’s anime additions through a teaser.

The Netflix Originals for June

The third season of Baki The Grappler has a promising intuition in rewarding us with more exciting fights between the greatest fighters in the world. While Baki’s father is making his way to return, the powerful convicts make it a more looking-forward season of Baki’s franchise. It surely is one of the best seasons of the anime. It will release on Netflix on June 4. So, make sure yo enjoy it to the fullest.

The legendary anime which follows the adventures of Monkey D Luffy, who is determined to become the pirate king someday, is finally making its way into Netflix. As we already know, it stopped at episode 929 due to the COVID-19 pandemic, and we’re still waiting for its release date. We have yet to witness more unrevealed mysteries, so we should hope it to come out soon. And it will release on Netflix on June 12. Get on this extraordinary journey with Luffy and his crew once it arrives.

Pokemon are unique creatures with different abilities and appearances. But somehow they’re friendly with Humans, and most of those are even trained by Pokemon Trainers and fight in a battle with their abilities. Satoshi dreams of becoming a Pokemon Trainer and also a great “Pokemon Master.”  However, his journey includes a lot of challenges. Can he endure them to reach his goal? I guess you can find out once it releases on Netflix on June 12.

A Whisker Away follows a high school student named Miyo Sasaki, who is n love with Kento Hinode. But she never had caught her attention even though she tried many times. After finding a magic mask that’ll transform into a cat, she gets closer. The more Miyo transforms into the cat; she gets more time to spend with her. However, there are risks of not turning back to human if the boundaries are lost. Immerse yourself in this beautiful tale on June 18 once it comes out on Netflix.

In a long history of humans, they’ve always been at odds with Beastmen. Beastmen are the species who are capable of changing their shapes with a genetic ability known as “Beast Factor.” Due to conflicts, they’ve been hiding from humans. During a festival in a town, a human named Michiru Kagemori turns into a tanuki and finds that Anima city, which Beastmen own, is a Paradise for her. But could she be the key figure between Humans and Beastmen? Make sure yo watch it on Netflix on June 30 once it arrives.

Well, these are this month’s anime additions of one of the best streaming services- Netflix. Have you watched any of these? If you haven’t watched any of these, then at least watch it now. Since all of the above anime have some good popularity, you shouldn’t be missing them out.

Fairy Tail Filler List: A Filler-Free Guide is Here for You!

10 Best Isekai Anime You Should be Watching Already!

Demon Slayer Manga Comes to an End with the Next Chapter on May 11!