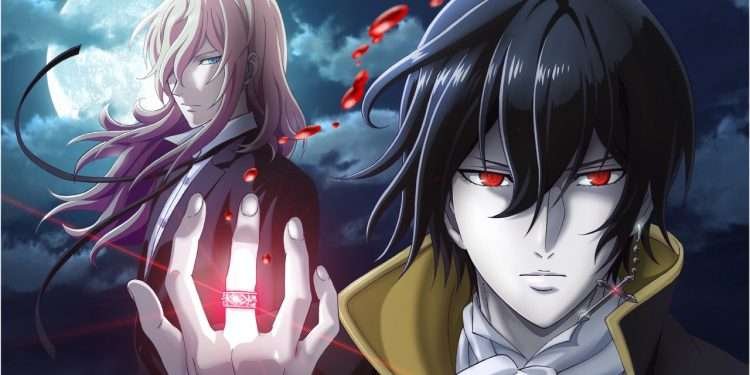 It’s been four years since Noblesse anime aired its OVA, and it was the only episode the anime has. With its manhwa’s success, the franchise decided to release the anime in October 2020. To make fans even more curious before the release, they released a teaser and theme song artists of the anime.

The official twitter account of the Noblesse anime that adapted from the manhwa of the same name released a new teaser on Friday. In addition to it, it also revealed the theme song artists and cast of the anime. Kim Jae-joong will perform the anime’s opening song “BREAKING DAWN” and K-pop group OH MY GIRL will perform the ending song “Etoile.”

According to the info, Noblesse anime will come out in October if there are no delays. If you can’t wait until then, you might as well read the webtoon of Noblesse anime. Crunchyroll will be streaming the episodes when they premiere. So, what are your thoughts on the anime? Did you like manhwa? Let us know your thoughts in the comment section below.

The Best “One Piece Watch Order Guide” to Follow!

Gintama Filler List: What to Watch and What to Skip?

Complete Meanings of “OVA” and “ONA” in Anime!