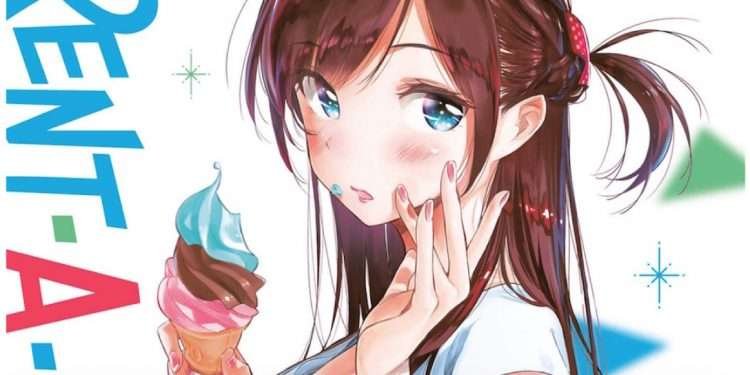 No one can predict how a manga turns out, and when its sales will go high. It’s only natural for the top-selling manga like One Piece, Demon Slayer and Berserk to increase sales gradually. Of course, even these manga had increased drastically at some point. But never thought that Rent a Girlfriend manga would reach this many sales in such a short time.

Also read: Act Age Manga Gets Cancelled in Weekly Shonen Jump After the Arrest of Writer! (2020)

Rent a Girlfriend anime which is currently airing on Crunchyroll has helped the manga sales to increase remarkably. Generally, either source of the manga or advertisements helps a manga to improve its sales. But it seems that’s not the case here. Well, it’s only natural since they didn’t fail in the slightest in executing the anime as per the manga.

To celebrate this milestone, the manga creator Reiji Miyajima released an illustration featuring Chizuru in his official Twitter account. You can see it here:

Until now, there have only been six episodes aired, and its already showing the results by improving its sales. By this, you can guess how good is Rent a Girlfriend manga. A representative of Kodansha publishers even told that this manga is the most read rom-com and the sales had gone way too higher after broadcasting the anime.

And most importantly, since there are limited stocks around japan, Kodansha apologised to the fans. So, have you been reading Rent a Girlfriend manga? How is it so far? Let us know your thoughts in the comment section below.

“The World’s Finest Assassin Gets Reincarnated in Another World as an Aristocrat” postponed to October Tentatively!

10 Anime Characters Who can Save Us from Coronavirus!