Solo Leveling Manhwa is one of the recent sensations, and with its popularity, more people found webtoons interesting. It is a kind of manhwa where you can binge-read all the chapters in one go. If you can’t binge-read a manhwa, then obviously, it lacks something, but it isn’t the case with Solo Leveling manhwa.

Well, you may find some critics’ reviews on this like it is overrated, but why don’t you check our Anime Ukiyo’s Solo Leveling manhwa review before you get to a conclusion. Once you finish reading our genuine opinion on this manhwa, we hope you’ll get a clear view of it. And you can also decide whether it is worth a read or not. So, shall we get into Solo Leveling manhwa review?

Also read: 13 Best Manhwa like Solo Leveling You Must Read!

It’s not like Solo Leveling has an amazing storyline, but the execution needs a genuine appreciation. Yes, it is your average story where the world is overrun by monsters through portals, and people fight against them. And here comes our main character with a weak personality, and later on, he becomes too overpowered.

Isn’t it like a normal story these days? Well, it is, but even a sinner can become a sage. So, its execution took the story to a whole new level. That’s all matters because even good stories fail when execution isn’t good. Thus, we think the plot is a good aspect, and we rate the plot 8.5 out of 10 in our Solo Leveling manhwa review.

Just ignore every other character from the manhwa for a while, and let’s talk about how amazing the main character Sung Jin-Woo is. From being a weakling who got bullied by other hunters frequently to South Korea’s best hunter; this is what a true MC needs to stand out from the rest.

While Sung Jin-Woo is too OP, there are some characters like Cha Hae-In and Go Gun-Hee who make it more awesome. The character development in the manhwa is amazing; even though most of the screen time involves Sung Jin-Woo. So, we think that the characterization is one of the best aspects of the manhwa, and we rate it 9/10.

Probably ours and everyone’s favorite aspect from this manhwa is the artwork. Out of countless webtoons we’ve read so far, Solo Leveling by far is the best one in terms of artwork. Sure there are so many webtoons out there with splendid artworks, but somehow, this manhwa stands out from the rest of them.

Seeing all these chapters coming every week with improvised artwork, it feels like the artists put their all into making every chapter. If you have read a few chapters of Solo leveling manhwa, we suppose you feel the same way. After all, the artwork is one of the greatest aspects of Solo Leveling, and we rate it 10/10.

Action scenes aren’t only epic when the characters move around like in an anime or movie. Even in manhwa or manga, you’ll know that a particular action sequence is too epic. And we got to appreciate both the writer of the story and the artists who made such an awesome premise into a worthy read. The way of using skills, abilities, and situations in the manhwa is truly astonishing.

Moments like in the Jeju Island arc, Red gate, and dual dungeon are always worth getting back into, and as a novel reader, I know what comes next. It keeps getting better and better in the upcoming chapters. Thus, we think action is one of the best aspects, and in our Solo Leveling manhwa review, we rate it 9.5/10. 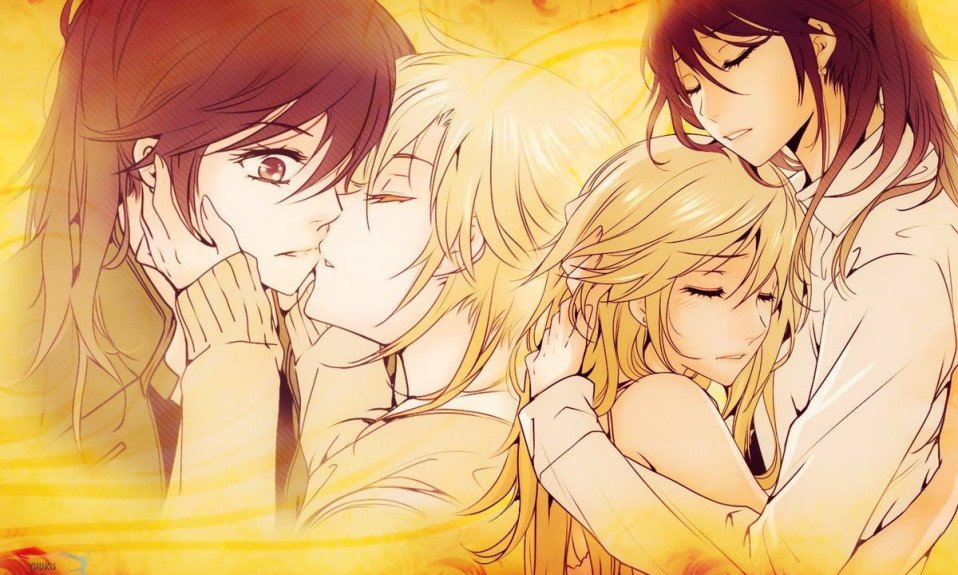 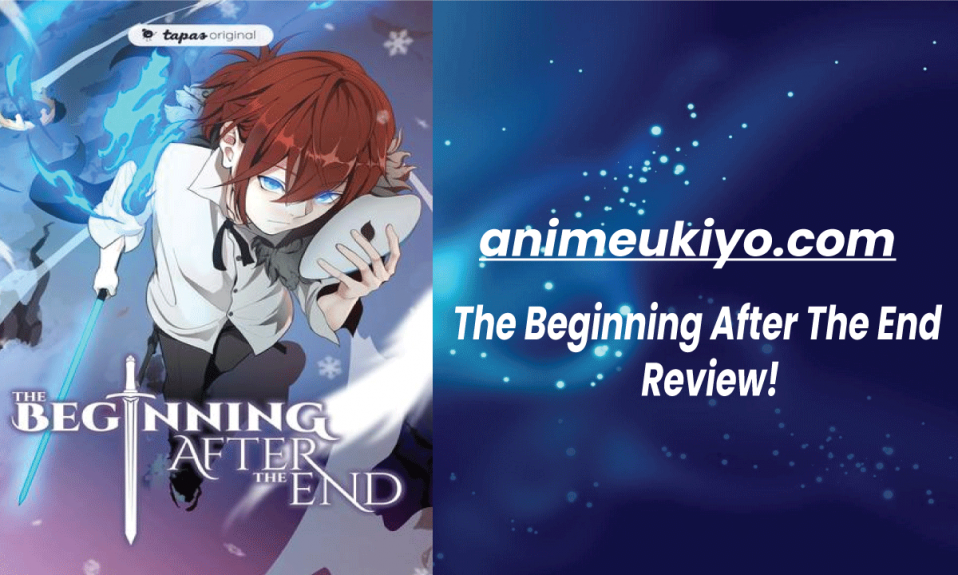 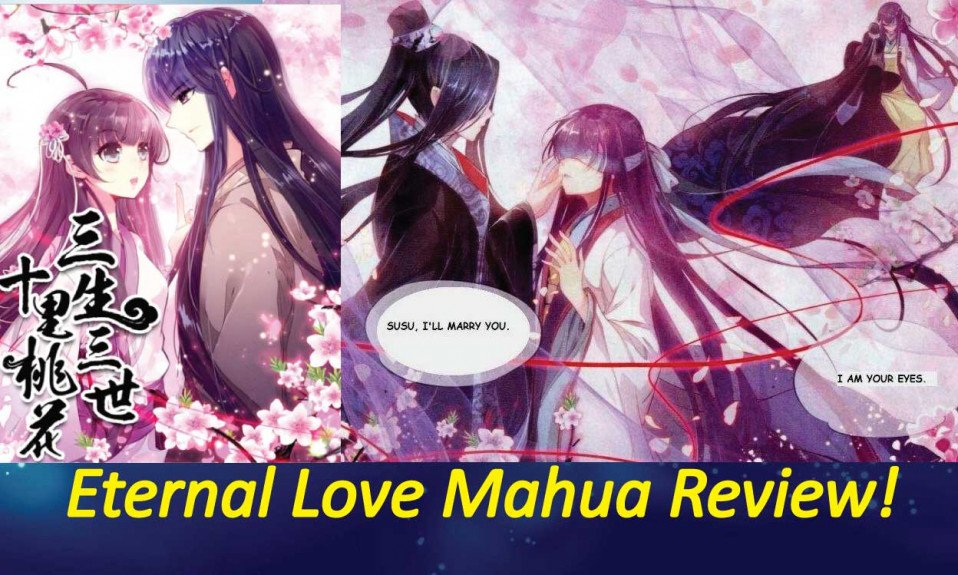