Taiso Samurai, otherwise known as The Gymnastics Samurai, is the definition of an underrated gem. It is a short anime produced by MAPPA that deserves a lot more recognition and love.

Honestly, it’s such an incredible anime that you should watch without needing any reasons, but read on our Taiso Samurai anime review to find out why it’s so incredible.

Contents Show
Taiso Samurai Anime Review!
The Entertaining Plot
The Eye-Catching Animation
The Well Thought-Out Characters
The Catchy Soundtracks
Taiso Samurai Is Not Just A Sports Anime But Is Made For Sports Lovers

There are no faults you can pick on in the plot of Taiso Samurai. The anime’s summary promises a great watch and did not fail to deliver. The story from beginning to end is one of the best rollercoasters you can ever ride on. It will make you feel satisfied and warm.

The plot revolves around Jotaro Aragaki, a professional gymnast, and a former Olympian who despite being good in the past was unable to secure a gold medal. After suffering a shoulder injury, he is told to retire by his coach. But after meeting a foreigner dressed as a ninja who introduces himself as Leo, Jotaro changes his mind halfway through his retirement press conference and decides to continue his gymnastic career.

The anime puts various characters’ stories in the spotlight and wraps it all up perfectly at the end. Taiso Samurai gives a viewer more than anything they could ask for. Beginning with a wonderfully paced and fresh story. It’s one of the best original work anime out there.

Taiso Samurai is animated by the famous MAPPA studio, who really delivered us an amazing anime. Obviously, they didn’t waste any efforts on its animation either. All scenes are animated with precision and detail. Every character design is attractive, and the sports scenes rival all the great sports anime out there.

The anime doesn’t have much complicated details, which makes the animation look very smooth and clean. If anything, many people begin to watch any anime first because of how good their animation or story is. Starting Taiso Samurai for the same reasons will make you realize what a good decision you made of watching it.

Not every anime out there with a good plot and animation has good characters. Bad or unnecessary characters always ruin a show and bring bad taste. BUT Taiso Samurai has a perfect set of characters who face real issues and show realistic responses to them.

With a variety of cast members, Taiso Samurai weaves its story with expertise and leaves everyone with a satisfying ending. The growth of the characters may even bring tears to your eyes, and they all stick to their unique personalities till the end.

The opening song is a delight to every viewer, with its pleasing audio and visuals that make you never want to skip it. The ending song is “Yume Ja Nai” by Hatena. It is calming and fun to listen to. The visuals are also beautiful.

Every sports anime brings hype and showcases character growth. But Taiso Samurai offers more than just that. It gives us more than just the sports side. We get to witness the growth of Jotaro’s family and the change in family dynamics. It makes us want to try our best in things we love, no matter how much we fail, be it our careers or relationships.

The sport Taiso Samurai focuses on is gymnastics, which is not a sport we see in the anime world. It is a delight for gymnastics lovers and those who play the sport. It also provides an opportunity for others to learn more about the sport.

In the end, Taiso Samurai is an anime everyone should give a try because it definitely is worth a favorite spot on everyone’s anime lists. 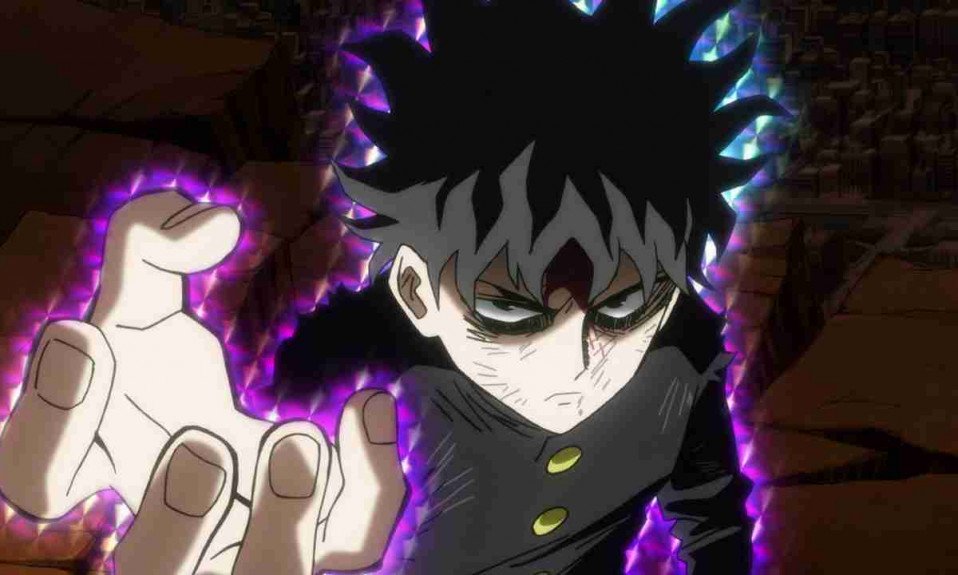