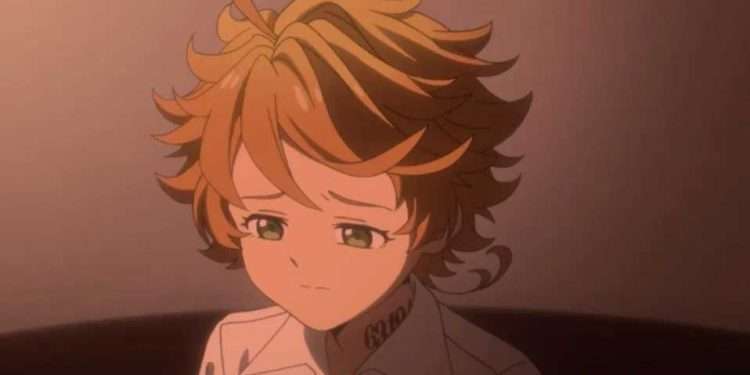 The Promised Neverland has been among the best thrillers of 2019. Since the first season left us in a cliffhanger, there is no measure for the excitement we’re experiencing right now. The thing is we might have to let go of our emotions for a while. The second season of The Promised Neverland won’t be airing on the affirmed date. Instead, it is postponed for now because of the ongoing COVID-19 pandemic in Japan.

The official website of the TV anime adaption of the manga series The Promised Neverland announced that the most anticipated season 2 of the anime postpones to the start of the next year. The second season was set to premiere in Fuki TV in October 2020 but it is no longer possible because of this postponement. And also the rebroadcast of the first season of The Promised Neverland has been postponed from July to October.

To be honest, I’m not even surprised it happened. This anime isn’t the first one as you can see our list of anime & manga delayed due to COVID-19. Initially, Funimation dubs were delayed and there was no confirmation yet and later there were many anime shows and movies like Princess Principal: Crown Handler. And now the slot switches to The Promised Neverland second season. Basing on these results, we can expect further delays for the most anticipated anime of 2020.

Also read: One Punch Man Gets a Live-Action Film by Venom, Jumanji Writers! (2020)

2020 has been a fantastic year with lots of our favorite anime shows to watch and then COVID-19 hits right at the spot. It seems like the most awaited finale of Attack on Titan will be the next one to postpone if this keeps up. But there isn’t anything we can do except staying home to reduce the spread of this epidemic. And the anime studios are delaying there works knowing that they’ll lose a large amount of profit. The least we can do is staying home and spending some quality time with our family.

11 Unique Manhwa like Tower of God You Need to Read!

10 Intense Sports Anime to Lift Up Your Spirits!