The Seven Deadly Sins Season 4 is Set to Release in January 2021!

A few anime shows have also been delayed 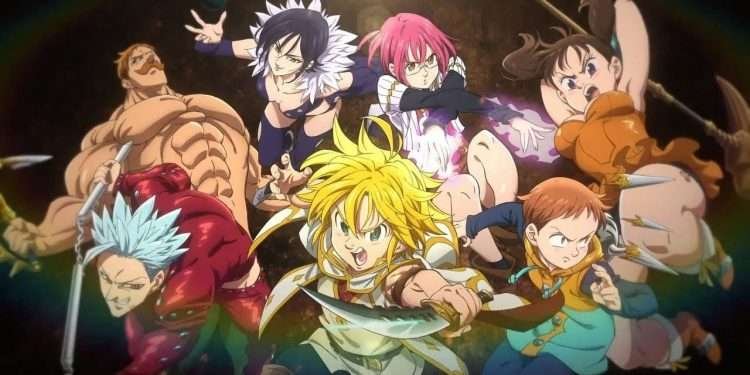 The Seven Deadly Sins season 4’s delay is quite unexpected!

With the third season of The Seven Deadly Sins, most of the fans are utterly disappointed since the studio messed up the animation quality. But the story was fantastic for the previous season, and when it finally came to an end, the franchise announced The Seven Deadly Sins season 4 would release in October 2020. But it seems like that won’t be happening.

Contents Hide
The Seven Deadly Sins Season 4 Delays for 2021!
Some Other Anime Delays due to COVID-19:
Anime Shows:
Animated Films:

With a brand new teaser of The Seven Deadly Sins season 4, the official website of the anime announced on August 5 that the fourth season of the anime had been postponed to January 2021 from October 2020. It will premiere on TV Tokyo and BS TV Tokyo on the scheduled release date. The reason for its delay is, as usual, the COVID-19 pandemic.

Some Other Anime Delays due to COVID-19:

The Promised Neverland Live Action Film Releases a Teaser Along With Cast Details!