Some people love when the main characters get overpowered, and some people love if the manhwa/manga has a strong female lead. Well, we did cover those topics previously in our website.

So, in this article we have an infamous topic: Manhwa with Evil MC. Whether the main character forgets his ethics due to the situations or becomes ruthless for revenge, we can call him/her an Evil MC.

If you’re exactly looking for that type of manhwa/manhua, then we’ve got the perfect list for you. Let’s get it started, then.

The villain Ling Chen always hated the hero, Ye Zimu. Through a reset, he returned to the age of 17. Now he must stop the hero in his path, who will become his worst enemy in his future.

This manhua starts a bit slower than usual ones, but you just have to wait until it gets into the actual storyline. Some scenes will even make you emotional, and the main character can get freaking badass at times.

Tak Seyoung was beaten up by bullies and woke up after 9 long months from coma only to find out his parents suicided to bring him justice. Being in grievance, he doesn’t get out for two years, but then a mysterious sword comes out of nowhere and stuck on his roof. Could this power aid to his vengeance?

This manhwa is such a badass, so is the main character. The way it shows the MC and the action scenes are freaking insane. I regretted reading it too late, and you’ll love it until the very end if you love revenge stories and manhwa with evil MCs.

Hansoo Kang gets summoned to Fantasia and after a rough ten years he finally defeats the demon lord. Just when he wants to return to his own world, god introduces a twist into his life.

Well, the MC is a psychopath who slaughters anyone for his personal gain and covers his actions by scoffing at a self-satisfying sense of justice. I think it suits perfectly your taste of manhwa with evil MC.

Woojin gets killed by his very own friend and guild member, but he gets a chance to start over again. Will he take the path of revenge or save the world from monsters? But one thing is for sure, that he decided to become a ruthless person.

This one is a level system manhwa, but the MC is unbelievably ruthless that makes him kind of evil one. It has an interesting premise in whole, and you’ll definitely find it quite enjoyable. So, if you’re looking for a manhwa with evil MC, this one is a must-read.

Ira Takuto succumbed to illness and died, but it wasn’t the end of his legacy. He was reincarnated into the very game he loved and together girl from evil organization, he decided to build a new world.

This manga gave me similar vibes to Overlord because the main characters resemble each other. The art fits perfectly, and the story progression will make it even more enjoyable.

In a world where venom bugs are the essence of power, Fang Yuan is on a path to achieve immortality but due to all the obstacles, he gets reborn again. Now, he’s determined to vanquish anyone who stands up in front of him.

Master of Gu is one of the best stories we’ve come across, and the MC is undeniably ruthless, with makes him an amazing character. It’s pretty fun to read and there isn’t too much drama, instead right the amount which makes it even more worthwhile.

In the world of Martial Peak, the pinnacle of martial arts is considered unachievable. A floor sweeper and disciple-on-trail, Yang Kai, stumbled upon a wordless black book in Lingxiao Martial Arts Sect. Could this incident mark a new beginning to his life?

Chinese novels/manhua are all about arrogant young masters and the MCs who destroy them with a hint of badassery. Well, you’ve plenty of it in this amazing martial arts manhua, and that’s exactly why you should read it.

Usually, there are two types of who posses abilities: the Villain and the Psyker (Hero). The villains do Inhumane things due to their evil desires, and Psykers fight against them. Cassian Lee is a psyker who ended up in the body of a villain due to an unfortunate incident. Can he still preserve his sense of justice? Or will the evil desires take control of him?

Villain to Kill is a pretty awesome manhwa which starts off with a quite intriguing concept and portrays the MC surprisingly well. Even though there are only like 50+ chapters for now, it has a great potential to shine even more in the further chapters. If you’re looking for a manhwa with evil MC who is also quite overpowered, try this one out.

Demon King Yifan Zhou gets betrayed and reincarnates into a body of a puny young servant, but with all the knowledge, he’s acquired in the previous life. How will he plan his revenge?

This is one of those kind of manhua that gets you excited as you read. The MC is ruthless and seems evil, but he won’t do anything without a reason. He is just overpowered and fits right into the criteria of Evil manhwa MC.

In a world where martial arts are supreme, Uesong had to witness his master beaten to death brutally by a false accusation. He died with a regret, but he is reborn as a child in demonic sect. Can he avenge them in this life?

This is one of the best cultivation/martial arts manhwa with Evil MC. It is also slightly different from usual ones as it doesn’t present you with similar storyline. If you haven’t read this one yet, now’s the time.

There you go- the best manhwa with evil MC we enjoyed reading, and we hope you’ll have the same experience. We might have missed a few manhwa/manhua with evil MC titles which might deserve a spot on the list.

So, if you have any of manhwa titles on your mind, make sure to let us know them in the comment section below so that we can turn this one into a perfect list. 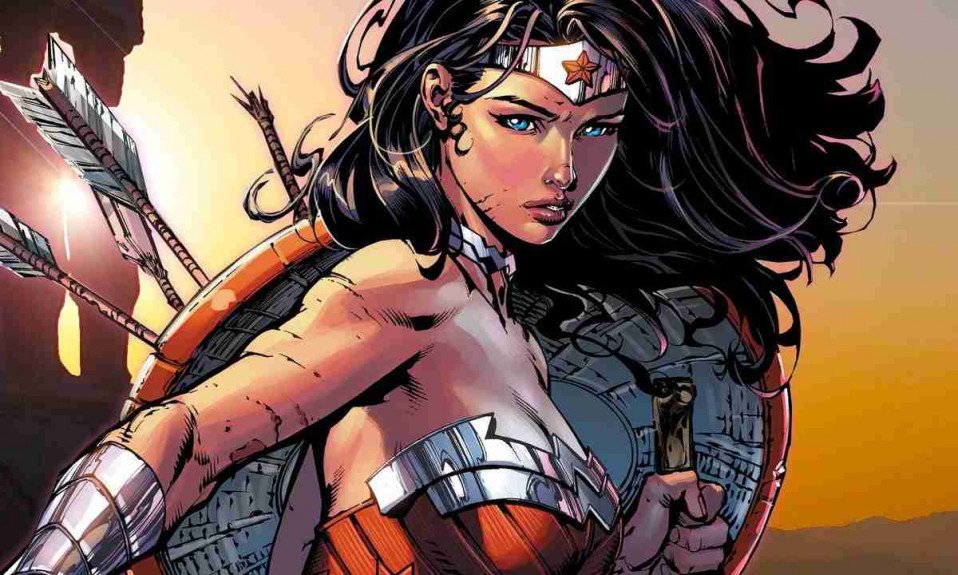