by Hanumanth Reddy
in News
0 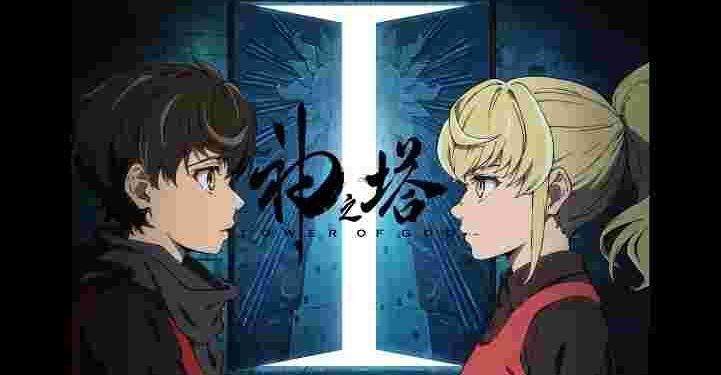 “Tower of God” is one of the most anticipated anime of recent times. And since it is a successful webtoon, the hopes are high for the fans over the world. The official website of the Television anime adaption of Korean creator SIUs manhwa revealed the news about the Korean all-male band Stray Kids performing the opening theme song “TOP Japanese ver.-“The website also began streaming a promotional video that previews the opening theme song.

Korean band "Stray Kids" will perform the OP for 'Tower of God' in English, Japanese and Korean! pic.twitter.com/9peRXKtTPf

Honestly, the opening song looks pretty awesome. Never thought this webtoon would get such a good adaption. The visuals from the song are stunning, and it gives the vibes when you get while reading the webtoon when you’re deeply immersed in it. Well, it’s not like we can’t expect such things from the ‘Tower of God.’

As per the info on its release, it will debut on Crunchyroll on April 1. And on the same day, the anime will premiere in Japan at 24:30 JST or precisely at 12:30 a.m. And the website also states that the anime will have a simultaneous release in South Korea.

The main cast of the “Tower of God” includes-

And the director Takashi Sano who is famous for his works on Sengoku Basara: End of Judgement, and Transformers: Energon is directing the “Tower of God” at Telecom Animation Film. And the assistant director is Hirokazu Hanai, famous for his works on Dances with Dragons, and Chain Chronicle: The Light of Haecceitas. The composer Erika Yoshida of the popular series like Trickster, Namu Amida Butsu!- Rendai Utena is in charge of the composition of the “Tower of God.” While Masahi Kudo and Miho Tanino are designing the characters, Kevin Penkin is composing the music which is well-known for his music compositions on Made in Abyss and The Rising of the Shield Hero.

The producers of the anime are Rialto Entertainment and Aniplex, while Sola Entertainment is providing production management for the series.

Animeukiyo describes the story as,

“The story of the Tower of God follows a boy named Twenty-Fifth Bam, who spent most of his life trapped beneath a mysterious tower with his friend Rachel. One beautiful day, Rachel decides to climb to the top of the tower by seeing a glimpse of the starry sky. Bam, who is the only person ever cared about her, chooses to accompany her towards her dream. To clear each floor in the tower, they have to face new rivals and obstacles, which make it hard to achieve.”

Well, anime is not so far from the premiere date. It’ll be out in no time, and until then, stay tuned for more updates!

Visit the anime community of India-Animeukiyo for more content!