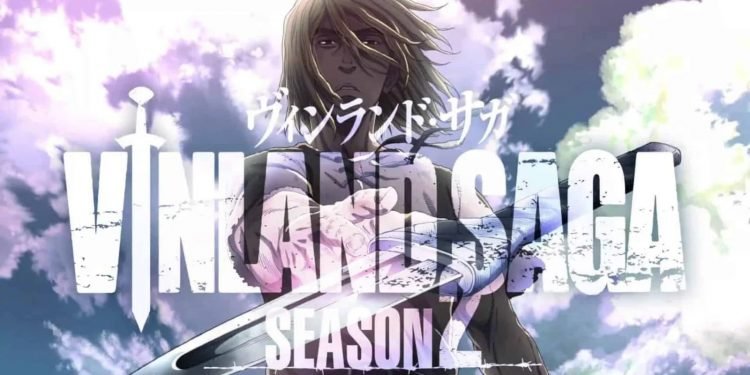 Vinland Saga was a sensation in 2019, and it definitely felt like a unique anime. The history was perfectly portrayed, and just like you, I’m dying to know what happens next.

The question is, is Vinland Saga returning with the second season? Of course! But when? Well, that’s why we’ve come with this article, and we’ll reveal everything for you.

Vinland Saga season 2 has been officially confirmed by WIT Studio, and it even released a trailer on Youtube.

Even though the trailer didn’t give away the release date, it should be released by the end of 2022 or early 2023.

The production has been on a roll for a while now, and they should be reaching near the end, and it is only a matter of time before they reveal an actual release date.

In the trailer, we can see snippets of clips of episodes of the second season. Even though there wasn’t any voice acting involved, the production will finish in no time.

You can also see the key visual that WIT Studio has released below.

If you’re thinking of starting Vinland Saga manga, you can start it with Chapter 55, and no need to wonder if you should read it from the beginning. The anime adapts the first 54 chapters really well, so just read it from there.

If you’re unaware of any good sources to read the manga, we can recommend you a good source with no ads, good reading experience, and you can also support the creators that way.

So, the bottom line is, Vinland Saga season 2 will be released sometime soon, whether by the fall of 2022 or early 2023. You can rest easy and wait for it to release.

How excited are you about the anime? Have you been catching up with the manga? Let us know your thoughts in the comment section below.

10 Greatest Sci-Fi Anime of All Time!