Is Live-Action Adaptation of Steins Gate a Good Idea? 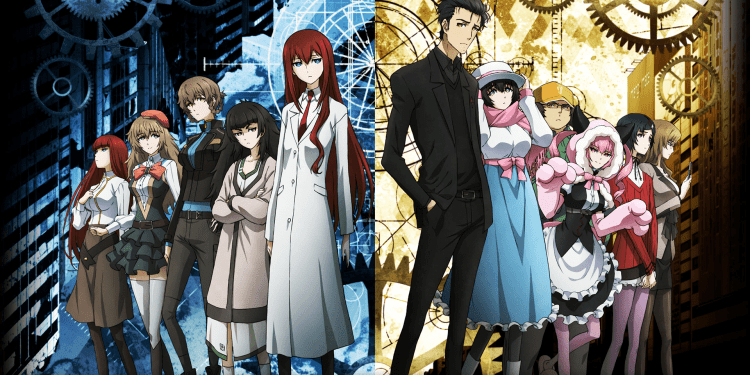 A Live-Action Film for Steins Gate!

In the past few years, there were many adaptions of Japanese anime. And almost all of them are not well received by the fans. There could be like one or two movies with manga containing less plot. Still, why would Hollywood keep continues adapting the anime? And my assumptions are :

Well, I’m not saying these aren’t good ideas. But the actual reason is Hollywood always ignore the Japanese culture by not portraying the way it is in the movies. After all, that’s what makes anime shows more beautiful. Anime and Hollywood don’t mix, and that’s a fact. If you’re still opposing me,  then you might want to look down on a few live-action movies that were not made well.

Well, how would you expect to show 37 episodes of epicness and intenseness in a single movie? It might be possible by skipping some unimportant scenes from the anime or manga. But Death Note isn’t a type of anime where you can ignore specific details. As a result, It was a disaster. Death Note live-action film is an embarrassment to the anime community. The reason it became a massive failure is that they failed to show the intenseness, instead focussing mostly on minimizing the plot.

With the anime being a major favorite among the fans, this film has become the least favorite. There are a few entertaining fight scenes in the movie. But with the uneven CGI and clinched moments, it is yet another disappointing adaption. And the whole story is messed up because they didn’t show the main arcs where the fans of Dragonball Z truly loves it. How can the fans not be upset about this? I guess that’s how it works.

These films offer further proof that western filmmakers cannot do justice to the original series with the adaptions. And talking about Japanese live-action films, even though some of those movies are failures, there are live-action films like Erased, Your Lie in April, and Black Butler, which are proof that these will be great adaptions with the proper execution.

And now, with the adaption of  Steins Gate into Hollywood, I don’t even know what to expect but to think about how it will end. Since the Steins gate is a time travel anime,  there might be a little hope in making it a good film adaption. But with the slow-paced start of the anime and the complex theory about time travel, it would take a hell of minimization of the plot.

By considering these points, there is more than seventy percent of the chance that the film will end up like the rest of the adaptions. Let’s expect it to be a miracle and believe in Hollywood not to ruin our most favorite anime Steins Gate and also the anime series which western filmmakers will adapt in the future.

NARUTO Anime Soundtracks will Debut Via US Music Streaming Services on September 24!

Top 25 Reincarnation Manga with OP MC You Need to Read!