If there is any side story in the manga community that we don’t want to end, then it is A Certain Scientific Accelerator manga. Formally known as the side story of A Certain Magical Index, it is the fifth manga series from the franchise.

When an anime takes its adaption from a light novel, and if that light novel happens to be one of the most popular ones, then we’ll get a perfect anime like this. However, now it is coming to an end with a spinoff series declaration in the end. Let’s learn more about it from the news below.

Contents Show
A Certain Scientific Accelerator Manga is on the Edge of Completion!
Conclusion

A Certain Scientific Accelerator Manga is on the Edge of Completion!

Kadokawa’s Monthly Comic announced on its August issue that A Certain Scientific Accelerator (Toaru Majutsu no Index Gaiden: Toaru Kagaku no Accelerator) manga would end on July 27 right after its September release. Arata Yamaji is the manga artist, and it seems like he is done with the story. 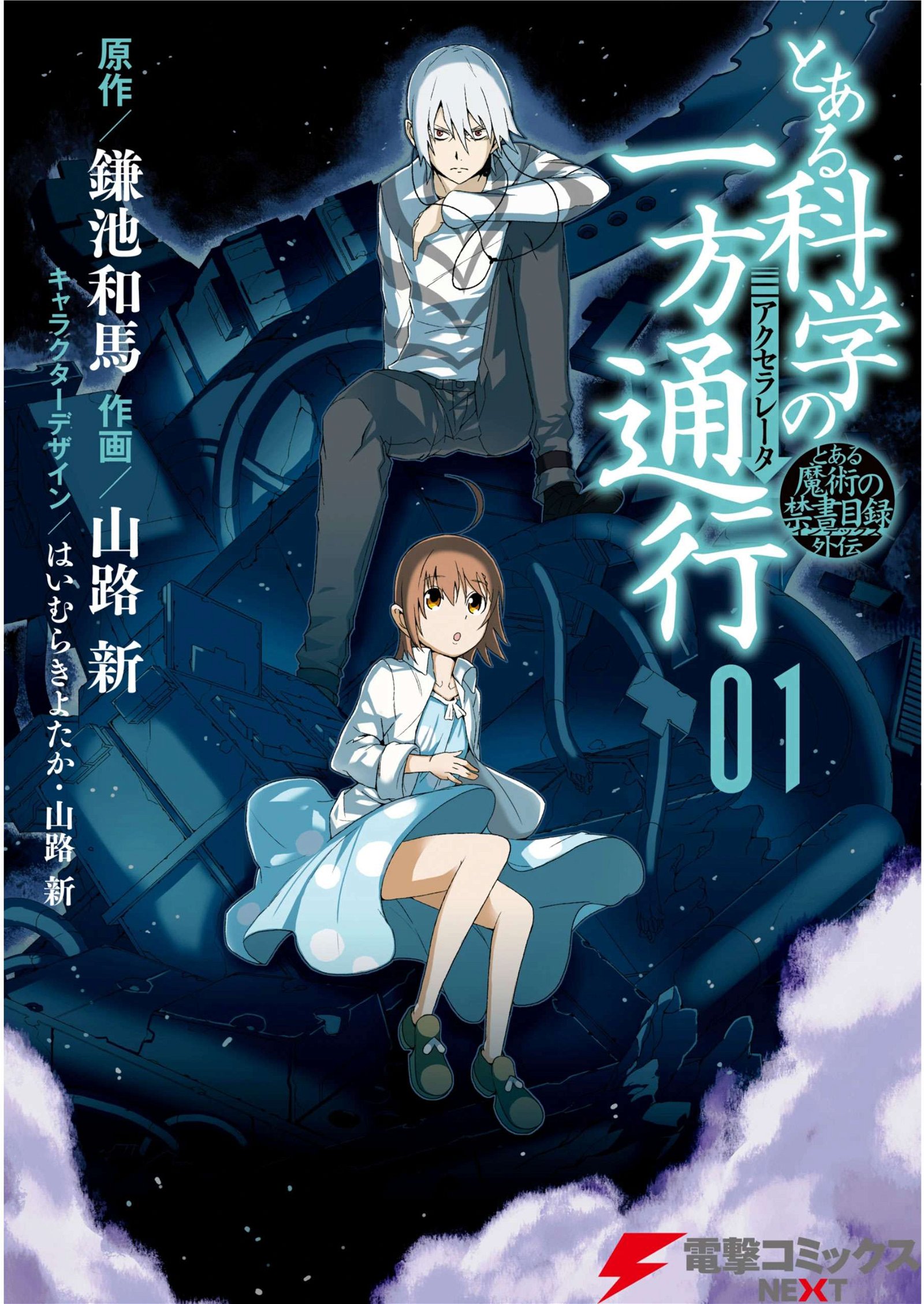 The manga artist of A Certain Scientific Accelerator manga Yamaji began the spinoff series that focusses on the character Accelerator back in 2013. In 2019, a 12-episode anime series adapted from this spinoff.

As per the light novel, Kazuma Kamachi ended it a long ago, and three television anime series, an anime film, and a few manga adaptations have already been inspired. Following the light novel, A Certain Scientific Railgun spinoff manga gave us an Original Video Animation (OVA).

Just in case if you’re looking to give a shot to the light novel, Yen Press is releasing the original version in English. And Funimation released most of the anime adaptations. Seven Seas Entertainment is in charge of releasing the English-version of the manga.

Well, it seems like A Certain Scientific Accelerator manga is finally nearing its end. Even though it is a side story of the manga, in the light novel, more than three chapters have specially written for it. So what do you think about the manga? Do you want it to end now? What is your favorite anime of the franchise? Let us know your thoughts in the comment section below.

Published on 6 days ago 1 min read

Reincarnated as a Sword Anime Gets 2nd Season

Published on 22 days ago 1 min read