Weathering With You, Astra Lost in Space Win at 51st Seiun Sci-Fi Awards! 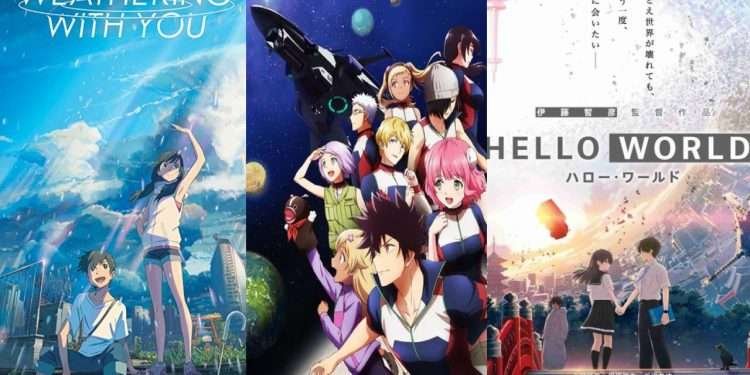 Astra Lost in Space lost in 6th anime trending awards in terms of visuals and Weathering With You lost an Oscar in 2020. But on the other side, they have been getting deserved titles lately. Now the 51st Seiun Sci Awards brings them another award.

Contents Hide
Astra Lost in Space, Weathering With You Wins at 51st Seiun Sci-Fi Awards!
Winners by Categories:
The Nominees of the Comic and Media categories:
Best Comic:
Best Media:

Astra Lost in Space, Weathering With You Wins at 51st Seiun Sci-Fi Awards!

The 59th Japan Science Fiction Convention or precisely known as Nihon SF Taikai revealed the winners of this year’s Seiun Awards. This 51st Seiun award announces that Astra Lost in Space, the best work of Kenta Shinohara, and Makoto Shinkai’s latest classic “Weathering With You” won the “Best Media” award. In addition to these, there are quite a few winners in different categories.

The Nominees of the Comic and Media categories:

Well, these are the nominees and winners of 51st seiun sci-fi awards. It’s good that both Weathering With You and Astra Lost in Space won the best media awards for those incredible efforts. And other nominees and winners of different genre deserved the awards for their efforts as well. What is your opinion on these results? Let us know your thoughts in the comment section.

Top 10 Manhwa Similar to Legend of the Northern Blade!

“Ghost in the Shell 4K Remastered” Film Gets IMAX Screenings in Japan and US!

4 of the New Manga Debuts by Kodansha in September 2021!