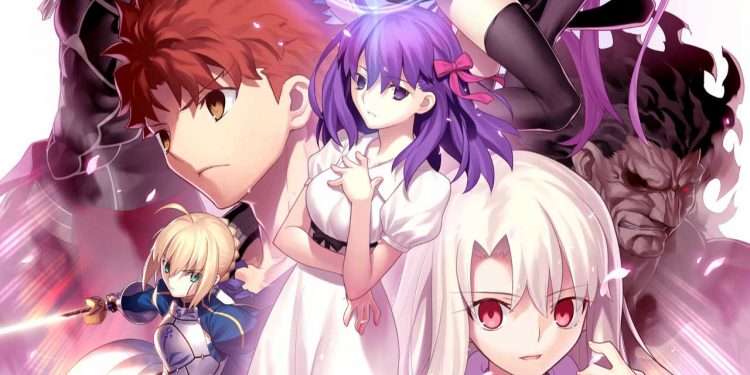 Also read: Demon Slayer Manga Comes to an End with the Next Chapter on May 11!

As we mentioned in our previous post of the list of anime & manga affected by COVID-19, Fate/stay night Heaven’s Feel III spring song has already been suffering from the COVID-19 pandemic. And it seems like now its manga’s turn. The Kadokawa’s Young Ace magazine announced that Tashkohna’s famous manga Fate/stay night Heaven’s Feel would go on a hiatus for a short while. 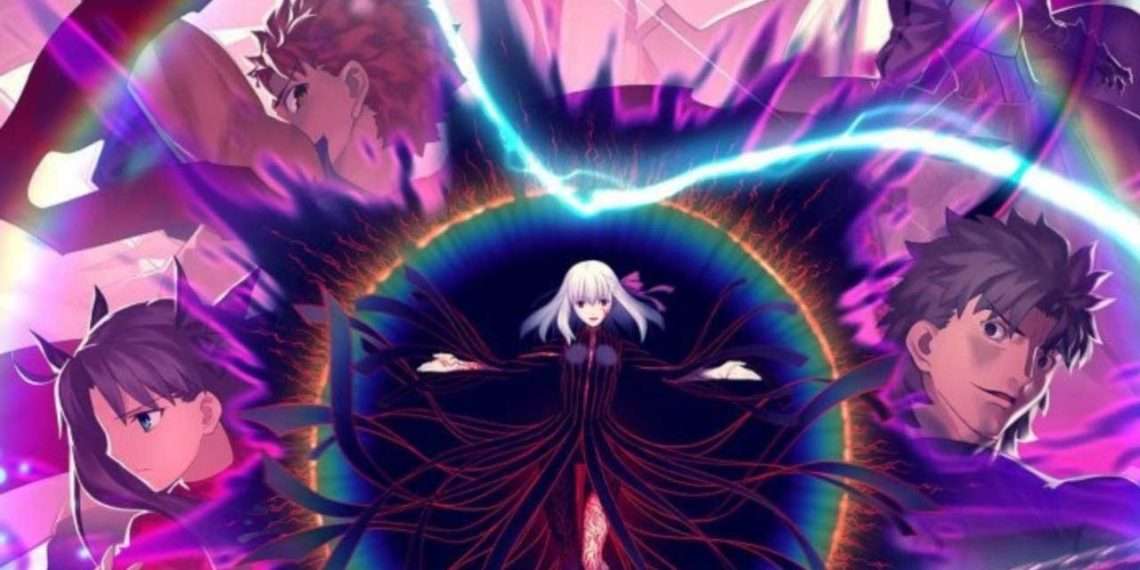 The Author Tashkohna launched the manga in 2015 on Young Ace magazine. And this manga led to a trilogy of anime films by top-notch anime studio Ufotable. The first film Fate/stay night Heaven Feels I. presage flower came out in 2017. The second film Fate/stay night Heaven’s Feel II. lost butterfly opened in January 2019 while the third film should’ve been in theatres right now if COVID-19 hadn’t shown up. And Aniplex of America screened the first two films in North America.

The third film of the trilogy has kept everyone excited, and it was initially scheduled to release on March 28. And it even delayed for the second time after it planned its release date to April 25. Besides, this manga has been much affective since it covered a lot of plot that even the trilogy couldn’t. For the manga lovers who have been waiting for the issue of the next chapter, it is pretty much bad news. To cover this hollowness, we don’t even get to watch Fate/stay night Heaven’s Feel III spring song yet. It seems like we have to wait until it gets back.

20 Kawaii/Cute Anime Girls Who Can Make Your Heart Pound!