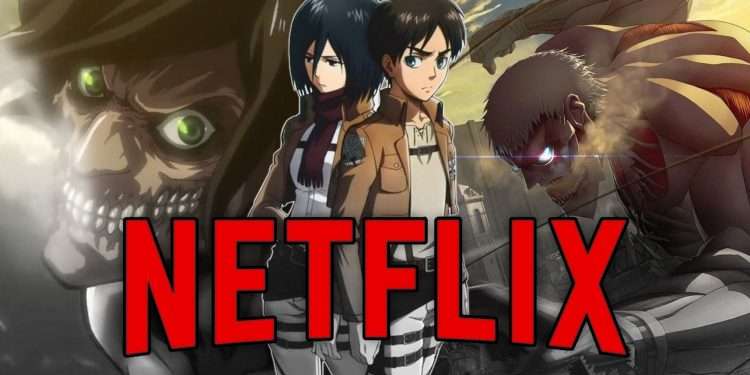 Past these years, there haven’t been much anime shows released on Netflix. Even though it adds a few shows monthly or yearly, still it is a lot less compared to the other streaming services. Finally, Netflix plans to improve the anime content in Asia.

The news around the anime industry regarding Netflix additions has already been spreading and now Netflix makes its move to prove that those aren’t just rumours but facts. This ultimate fan-favourite streaming service will soon make it official before you know it.

When we meant Asia, there are specific countries expected to play a crucial role in this plan of Netflix. Netflix CEO Reed Hastings even wants to expand the anime content in these regions:

Since these three countries have always been the top three contributors to the anime content of Netflix, it is not surprising, isn’t it? However, China is excluded from the list because it is expected to be blocking the Netflix streaming service and has no interest in getting into this marketing.

In addition to this, Netflix has already partnered with various anime studios in South Korea alongside Japan and took the first step in making this occasion successful. The main goal of these partnerships is to create more anime content and please the viewers to the maximum extent.

Whether it becomes profitable by increasing the subscriber base of Netflix is yet to be seen but at the very least, it boosts the influence of Netflix in anime fanbase. So, let’s see how this influences our anime fandom and whatever the outcome may be, we need to support everything that deems to improve anime content for us. What are your thoughts on this news? Let us know them in the comment section below.

How to Watch Anime for Free in Any Country! (Legally)