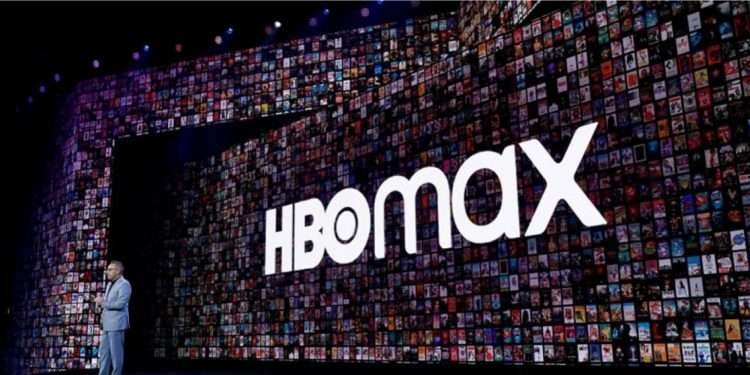 HBO Max has been expanding its anime collection and bringing us a bunch of top-notch anime series since its wide launch. It’s always been a fantastic experience watching in HBO Max, and this time, we’ll have it the fullest. To know more about it, let’s get into the news, shall we?

HBO Max is the premium streaming service of WarnerMedia that launched two months ago or to be precise on May 27. Back in June, It already added the entire series of Death Note, the first 99 episodes of fan-favorite Hunter x Hunter and the fourth season of Food Wars. And later, it also added Tower of God on June 19, but that’s not at all flash news compared to the current one.

HBO Max associated with Crunchyroll to launch the 19 additional anime shows, including Fullmetal Alchemist: Brotherhood. Well, that’s undoubtedly surprising if it isn’t associating with Crunchyroll. So, here’s the list of anime shows that will be debuted through Crunchyroll:

HBO Max also announced to stream the entire anime film library Studio Ghibli that includes a whole of 21 feature films. It is the first time that Studio Ghibli films will be streaming on any other platform. Some of the famous Ghibli films that will be streaming are Spirited Away, Princess Mononoke, The Tale of the Princess Kaguya, My Neighbour Totoro, Kiki’s Delivery Service, Castle in the Sky, Ponyo, Howl’s Moving Castle, and other ones as well.

Well, it seems like this month is going to be huge for HBO Max and us as well. So, what are your thoughts on it? Do you love to watch anime on HBO Max? And are you excited about this news? Let us know your thoughts in the comment section.

Top 25 Best Anime with Op MC You Should Consider Watching!